On February 24th at midnight KST, FNC Entertainment uploaded a poster for AOA‘s JiMin‘s upcoming solo, titled “#OOTD,” which stands for “Outfit Of The Day.”
Under the outline of a clothes hanger, the poster says, “Which music style should JiMin wear today?” 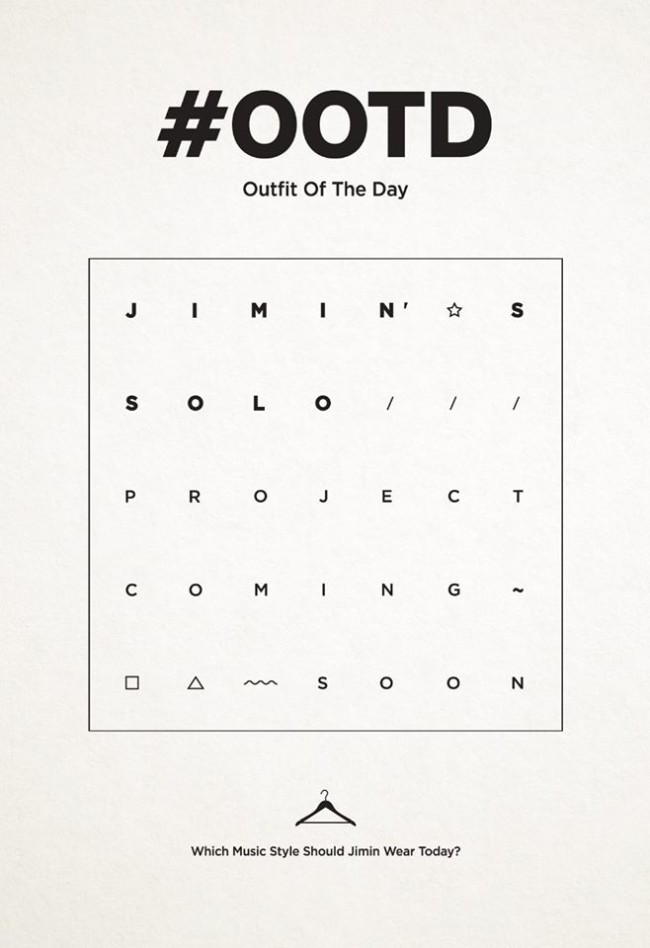 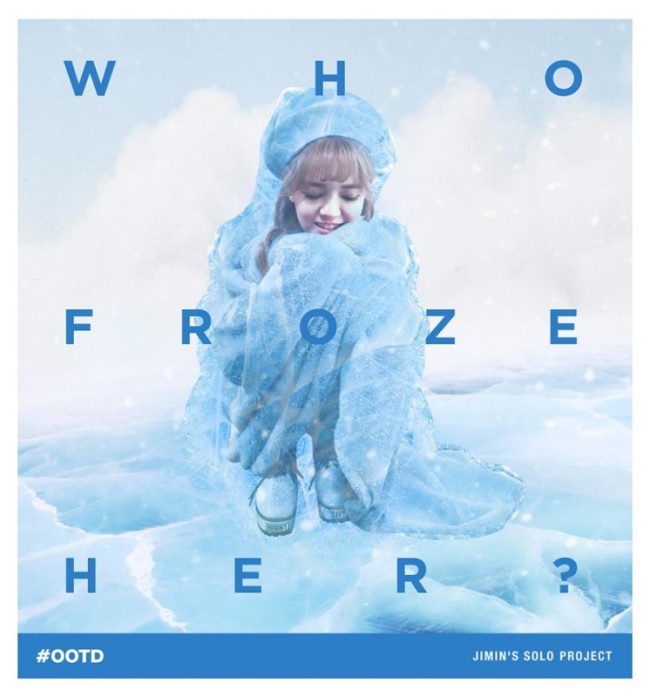 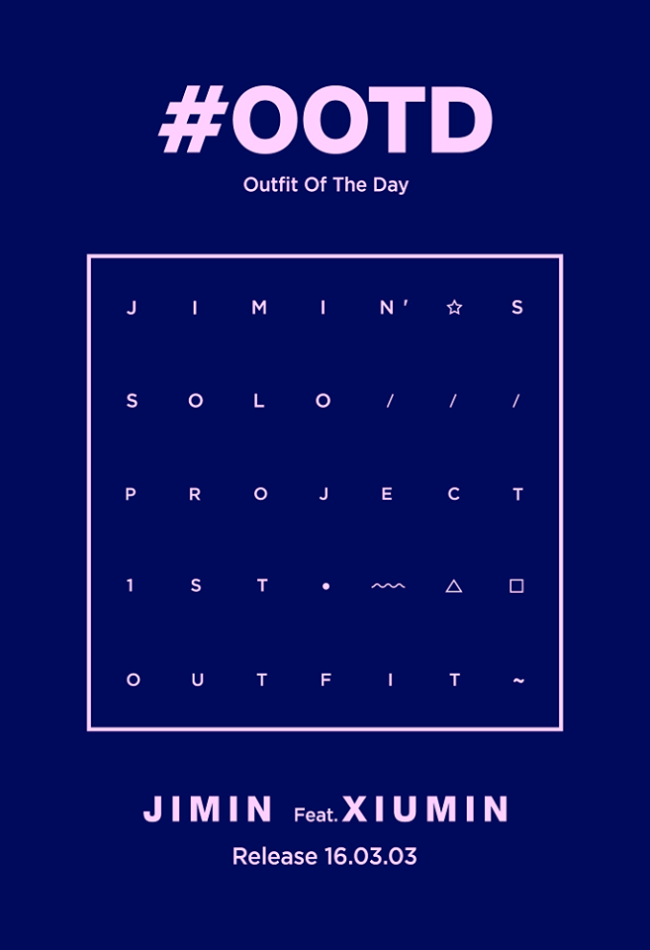 The poster has also been posted on AOA leader, JiMin’s Instagram with as caption:
“JIMIN’S SOLO PROJECT#OOTD COMING SOON!#OOTD#AOA #지민#jimin”

JiMin shared another poster on her Instagram with as caption:
“JIMIN’S SOLO PROJECT#OOTD COMING SOON!WHO FROZE HER? #OOTD#AOA#지민#JIMIN”

There is no further news yet what Jimin’s solo project will be, the posters promise a lot though!

Jimin debuted as a member of AOA in July of 2012, and the group has since put out several albums, including singles and mini albums. Jimin has also released collaboration singles during her time on the popular rap show “Unpretty Rapstar.”

Officially KMusic brings you the latest updates of K-Pop, stay tuned with us!