CLC is returning to fans this month as a seven-member girl group with upcoming album ‘Refresh’.

Ahead of their comeback date, the group has introduced their latest additions namely, new members Elkie (17 years old, from Hong Kong) and Eunbin (who is currently appearing on Mnet’s girl group survival show ‘Producer 101’). The two has been officially introduced to the public through CLC’s official Twitter account on February 24th and 25th. 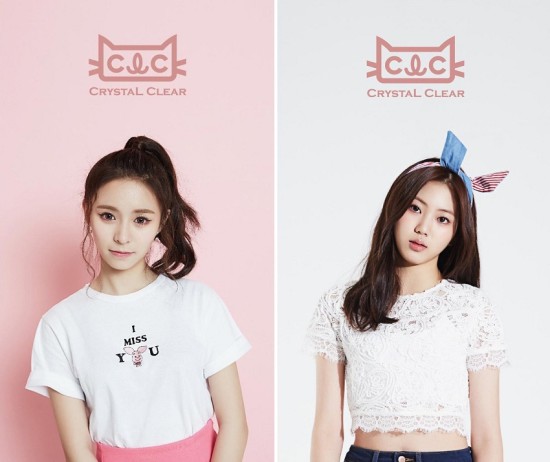 In the following days, the girls have teased fans with more photos of them posing with different themes, wearing clothes of different styles ranging from classic conservative, playful, comfortable, contemporary clothing that displayed their cute and charming looks. 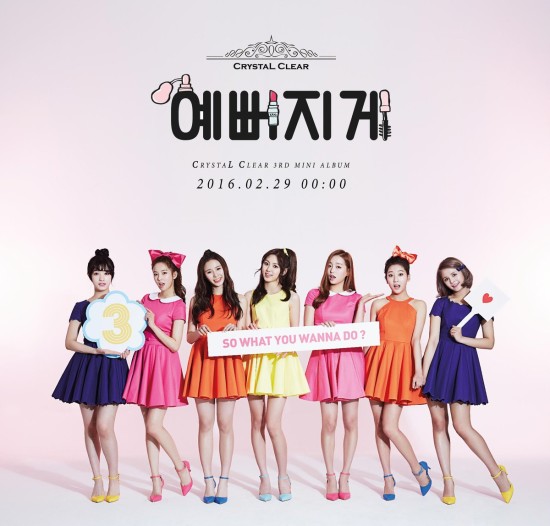 The teasing doesn’t stop there yet because CLC finally revealed their album track list and audio teaser for ‘Refresh’ on February 27th, giving fans a peak on what is going to be inside their album and the variation of songs that they have prepared for us! 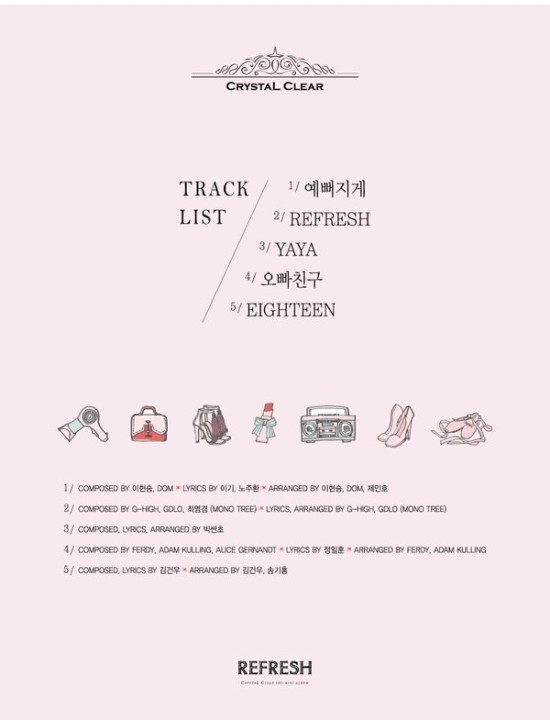 Listen to their album’s audio teaser below!

Meanwhile, CLC (Crystal Clear) debuted as a five-member group under their agency CUBE Entertainment last March 2015, composed of members Seunghee, Yujin, Sorn, Seungyeon and Yeeun. Their first two albums are entitled ‘First Love’ and ‘Question’. They are recently joined by their new members Elkie and Eunbin for their third mini album ‘Refresh’.

Are you ready to see more of CLC in their upcoming comeback?