Update: Concept Kings, VIXX, To Make A Comeback With “Hades”!

Update: Concept Kings, VIXX, To Make A Comeback With “Hades”!

On August 1st at midnight KST, VIXX‘s official Instagram uploaded a teaser video along with the hashtags “VIXX 2016 CONCEPTION” and “Hades.” The caption also disclosed that their next release will be dropped on August 12th at midnight KST.

The boy group are teasing fans for the release of the second part of their “Conception” trilogy in which they began with their single album titled “Zelos” earlier this year; it is expected to be completed by the end of this year. “Zelos” was released in April with the leading hit track “Dynamite.”

VIXX will be pursuing the Greek mythology theme by naming their new release “Hades,” after the Greek god of the underworld.

In one teaser, the members’ silhouettes are showcased; and in the other teaser, it shows a hand with a tattoo of a blue eye in the center of a blue triangle; thorns can also be seen surrounding the hand. 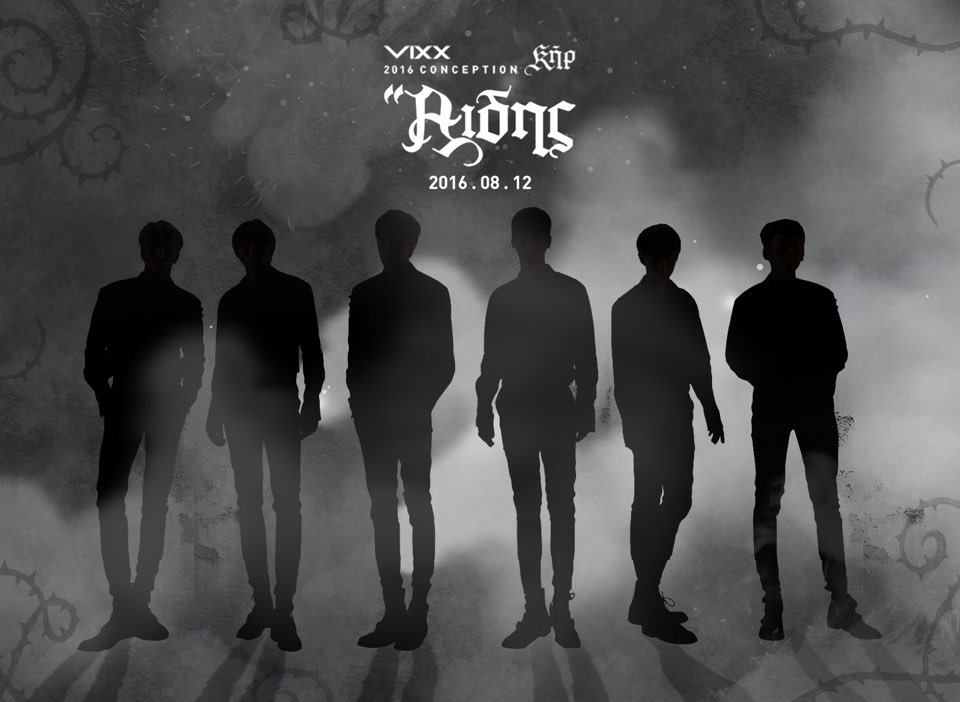 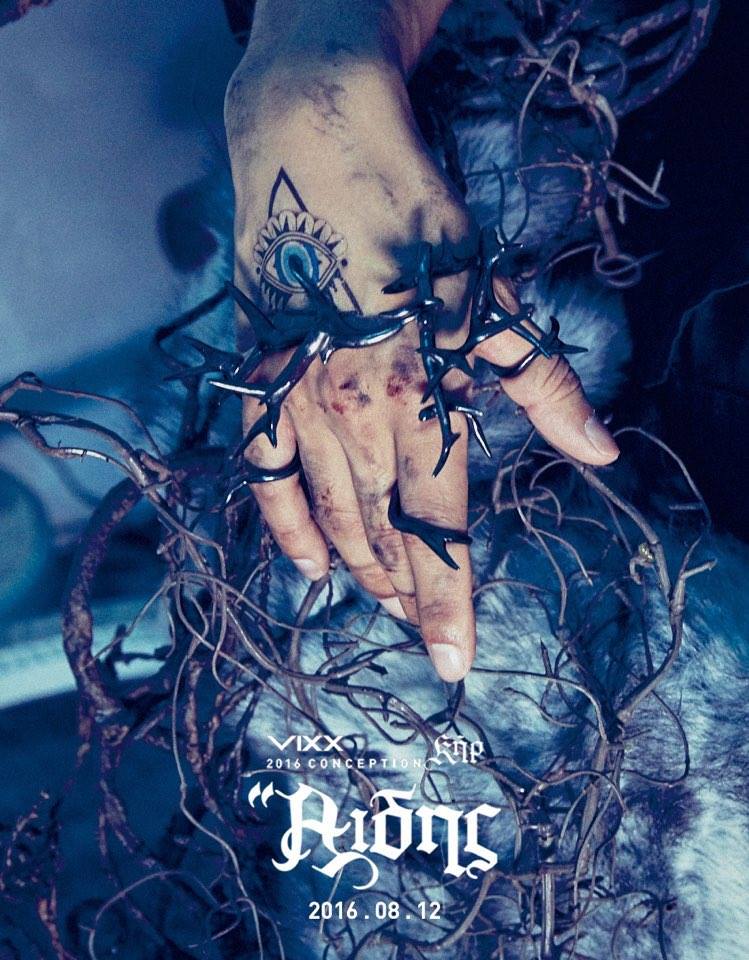 On August 3rd, VIXX has now announced their comeback schedule with very little details. But, now we know that the group will be releasing a music video on August 15th 2016. 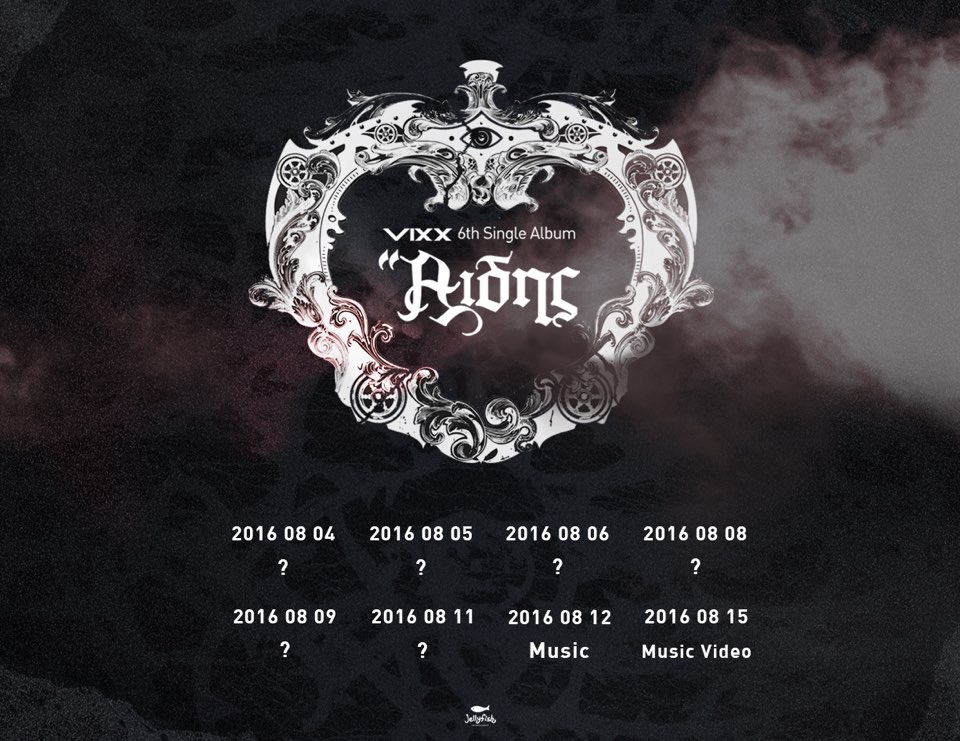 On August 4th, VIXX has shared a cover image for their upcoming comeback with “Hades”! 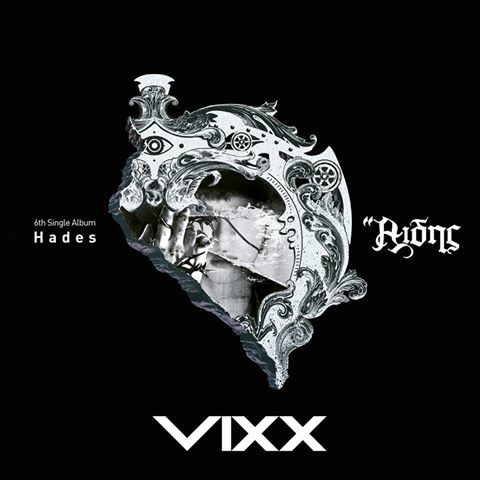 On August 5th, VIXX has released a stunning set of individual and group teaser images that give us glimpse at the dark concept for their new single album “Hades.” 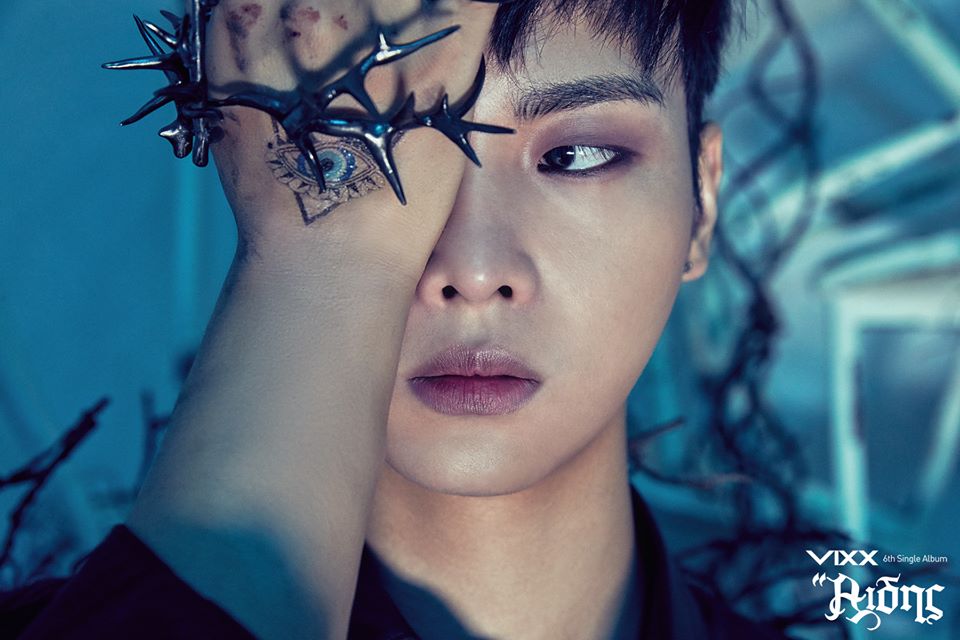 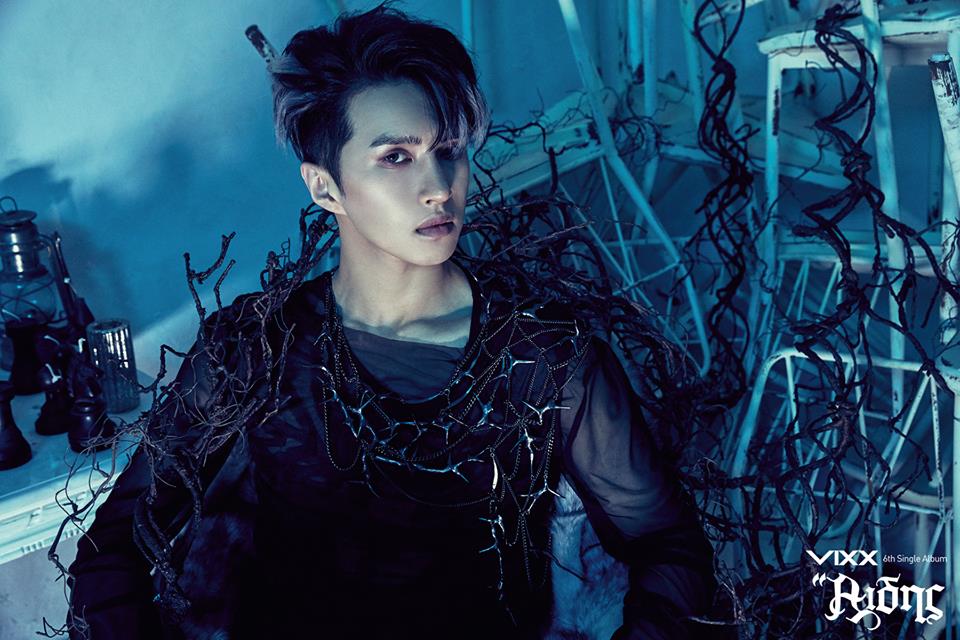 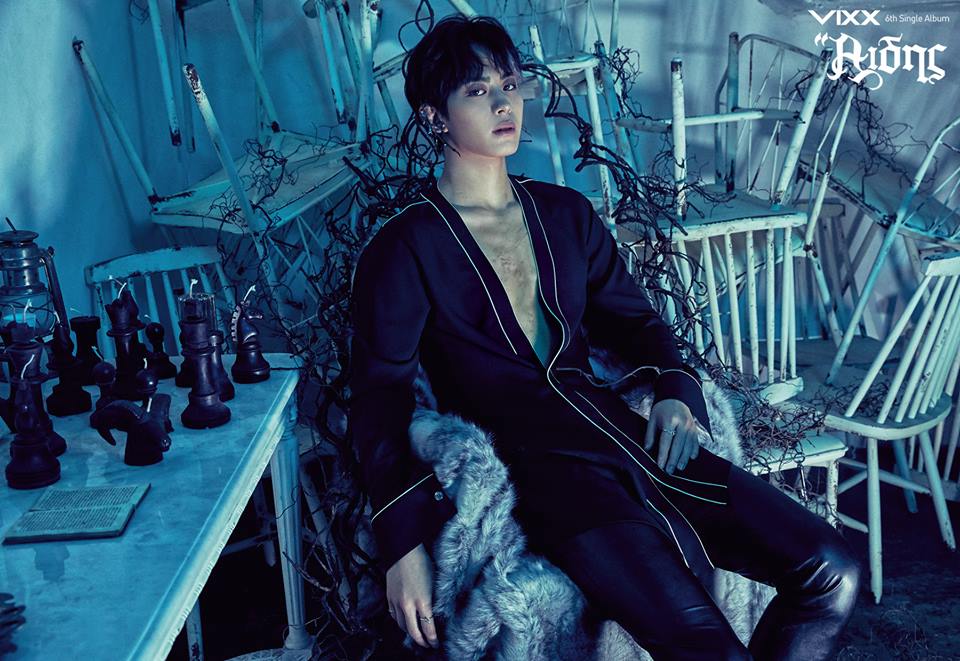 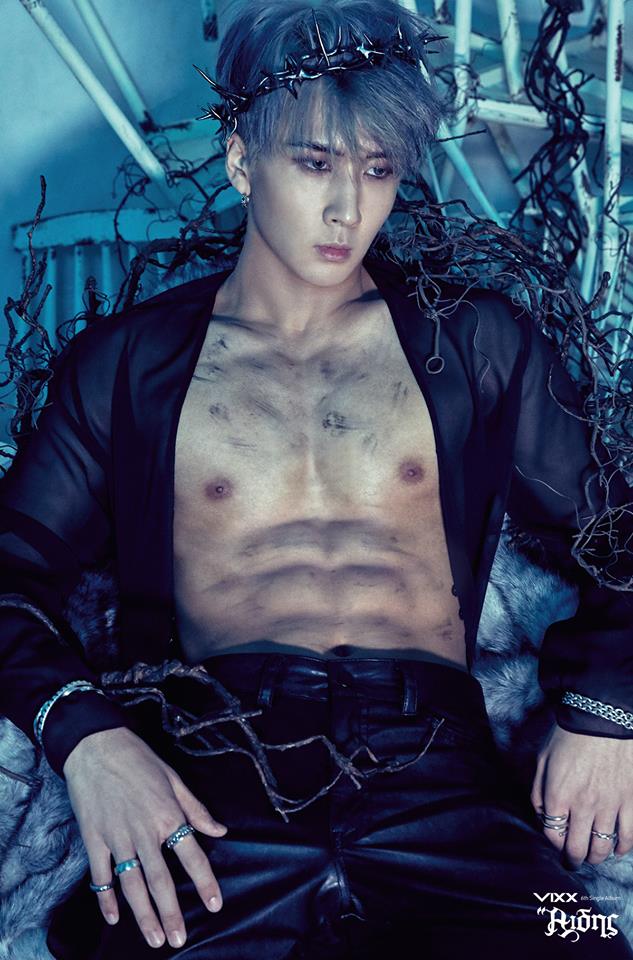 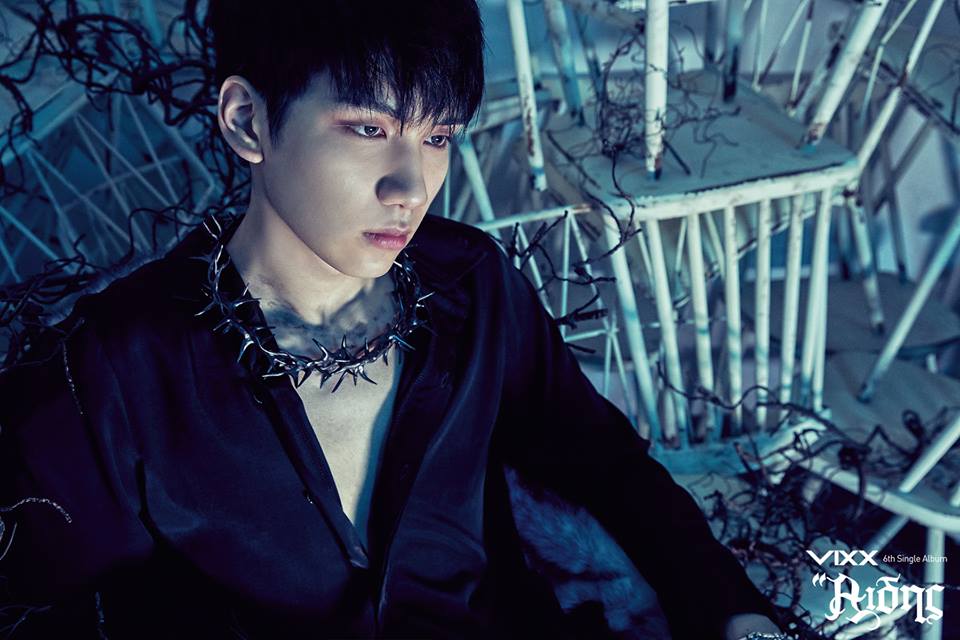 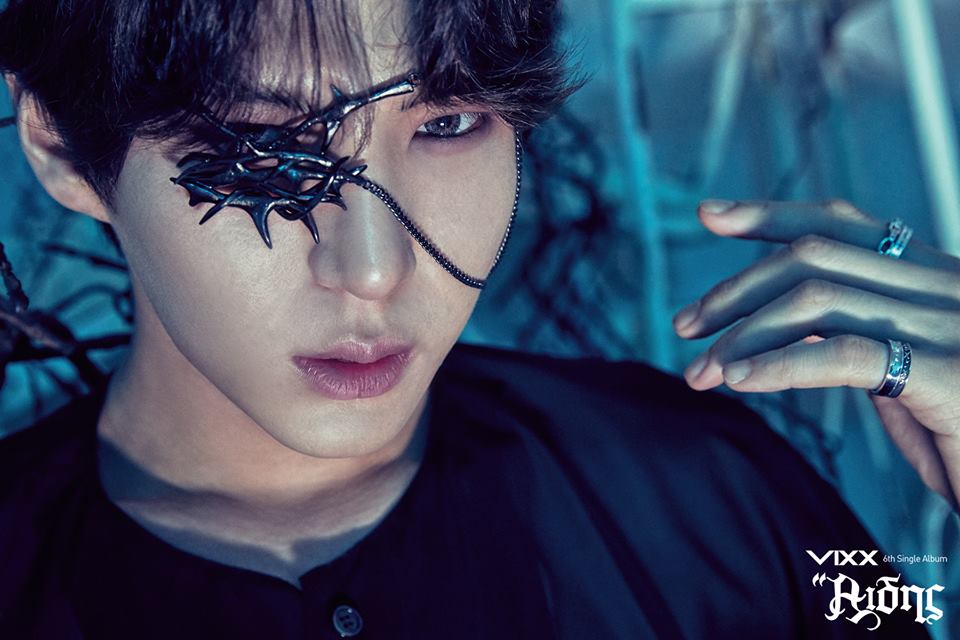 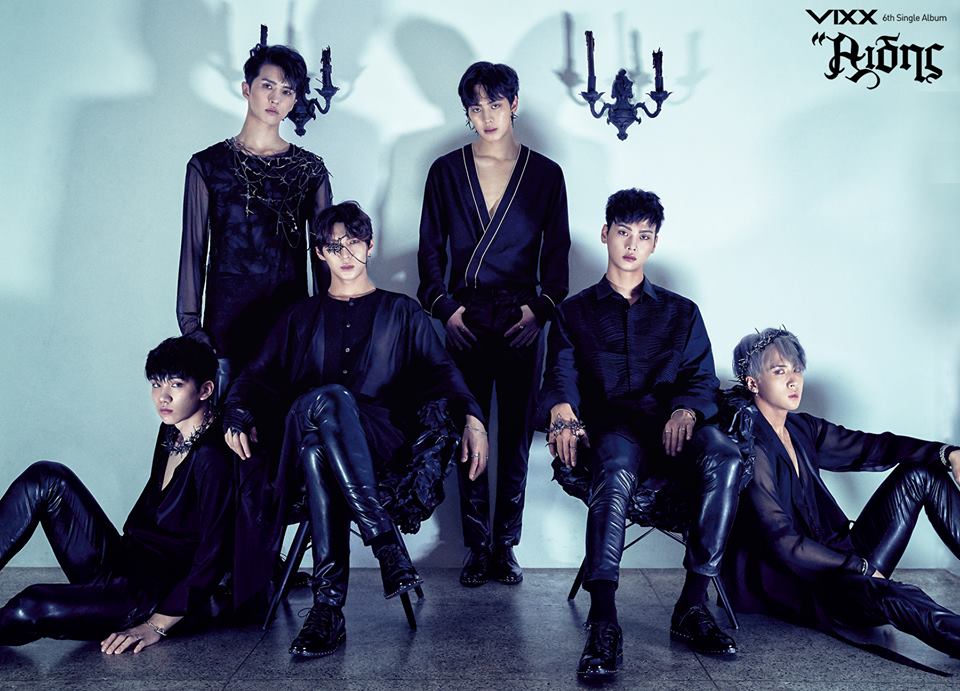 Let us know what kind of concept you would like to see from their comeback in the comments below. Stay tuned with Officially KMusic as we bring you the latest news from Korean Entertainment!