DAY6 announces their Japanese return with their first Japanese album!

DAY6 announces their Japanese return with their first Japanese album!

Yes, that is right! DAY6 is making a Japanese return. In particular, what is more exciting is the fact that they will be returning with their first Japanese album. Check below for more details! 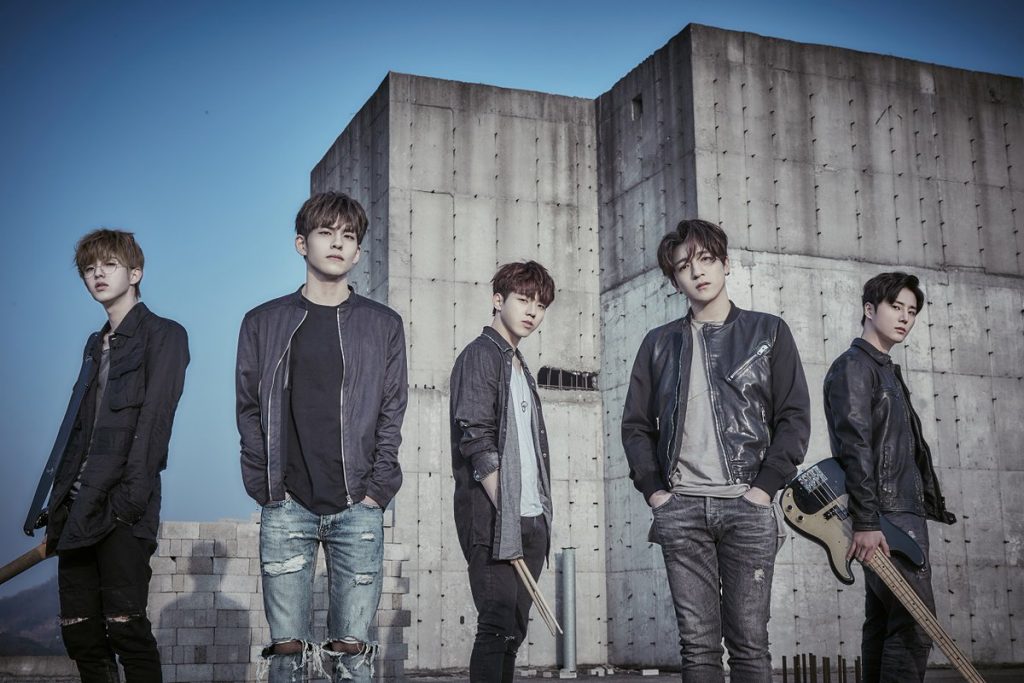 Their album is called ‘UNLOCK‘ where they want to express themselves more freely. They want to show that they are able to do more than just one genre, allowing fans to see that they don’t limit themselves. It surely heightens fans’ expectation for something great from them! There is a total of two versions of this album: First press limited edition that comes with a CD and DVD and a normal board version that comes with the CD only.

This album will have a total of 10 tracks including ‘Live Your Life’, ‘Breaking Down‘, ‘Stop The Rain‘, ‘Say Hello‘, ‘Everybody Rock!‘, ‘I Just‘, ‘Nobody Knows‘, ‘Falling‘, ‘If~ We Meet Again~‘ and ‘Baby It’s Okay‘. The DVD will contain the music video of ‘Breaking Down‘, the making video of their first album, another version of ‘If~ We Meet Again~‘ MV and another version of ‘Stop The Rain‘ MV.

There is a lot to look forward to as DAY6 gears up for their Japanese return. They are set to drop this album on October 17th. Are you ready? Let us know in the comment below!