EXO’s Chen welcomes the birth of his daughter 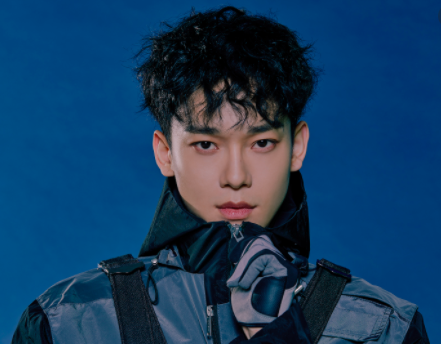 EXO’s Chen welcomes the birth of his daughter

SM Entertainment has confirmed that Chen from EXO and his wife have welcomed the birth of his daughter.

A few months ago, it was revealed that he and his then-fiancé were expecting a baby. This news gained mixed reactions from the public and fans.

EXO made their last comeback in November last year with title track ‘Obsession‘ and their sixth album with the same name. Since then, the members who haven’t enlisted yet have been busy with solo activities and Kai and Baekhyun with SuperM.

We wish the best for Chen and his family.

Let us know your thoughts on this news in the comments below.