The K-Pop World Festival is back again in 2019 and will be held in Melbourne and Sydney! The preliminary round in Melbourne will be held on Deakin Edge, Federation Square on July 5th at 6:30pm AEST. Learn more about all the performers below! 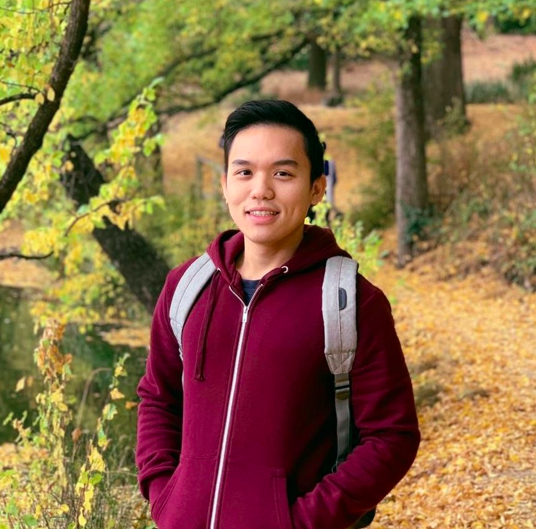 I work as an engineer and I am interested in Korean culture including Korean food, K-pop and K-drama. I am also taking Korean language classes at the moment at the Korean Language School of Melbourne in St. Kilda. In my spare time I like to play the guitar and record covers of my favourite songs. 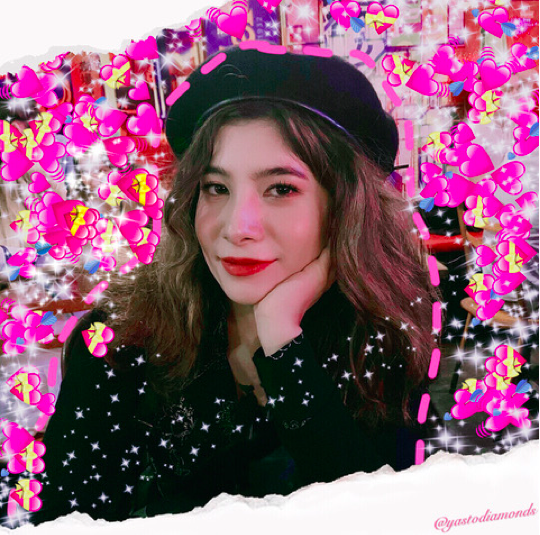 With an accounting major and blue belt in Taekwondo, Yasmin is probably the reincarnation of every Korean eomma’s dream – despite having no Korean heritage.

Since discovering the world of K-pop in 2012 through her sister, Yasmin has fully embraced every aspect of Kpop stardom and musicianship: from fashion to rap, to high tempo choreography, and stirring up the crowd to join in with her love for K-pop.

Some of her previous appearances at Kpop festivals have been:

This year, she hopes that she can show a new side of her and showcase a great performance. So make some noise and say ‘Give It To Me‘. 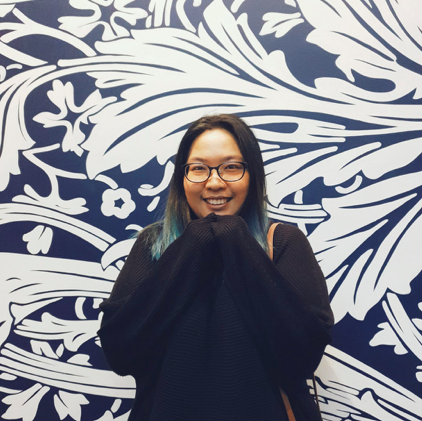 I am 25 years old and originally from Indonesia. I started my journey as a K-pop fan around 2009.

Since I love to sing, I sometimes make singing cover videos and upload it to YouTube. And with the friends I met through the platform, we formed a K-pop singing cover group for fun called Tea Party Project. You can check out our channel here.

I listen to all songs from other groups and singers as well, but my favourite is VIXX.

I have performed in quite few times at various K-pop related events, such as: 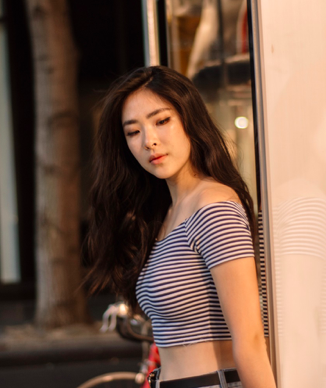 Landa is a 19 year old content creator (@landajia on Instagram), passionate about all things creative, including singing and dancing (and thus K-pop!). It is evident as she has made many K-pop inspired covers or public dance videos on her Instagram during the past year. This year is her second time competing. She will be presenting a vocal piece and is super excited because the song choice is not a typical song she’d usually pick to sing. Just wait and see! 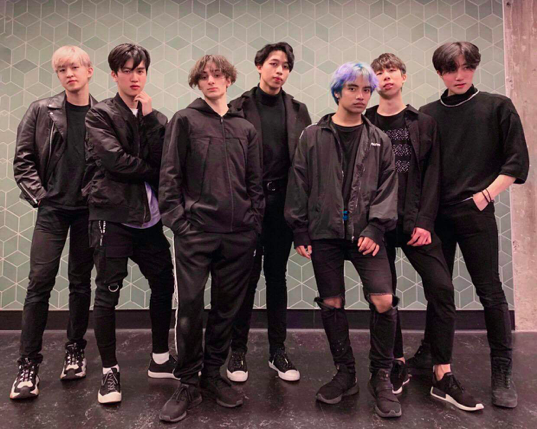 Good day! We are UKC-047, a K-pop dance crew consisting of seven members from Melbourne and various countries in Asia. We are a new group that was formed a few months ago. We have performed and covered several K-pop choreographies in the past month, however we are new to competing in K-pop related events. We hope to show a great performance and mesmerise the audience and judges for K-pop World Festival this year. 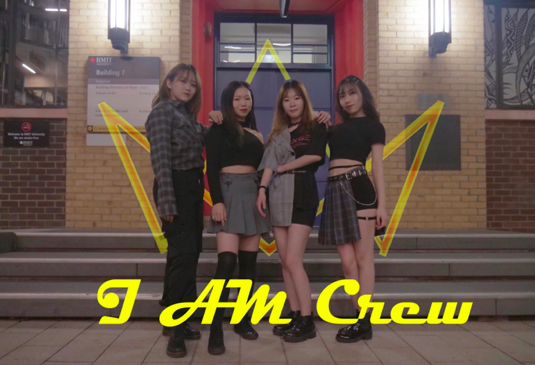 I AM Crew was established in 2016.  We mainly base our routines around K-pop. 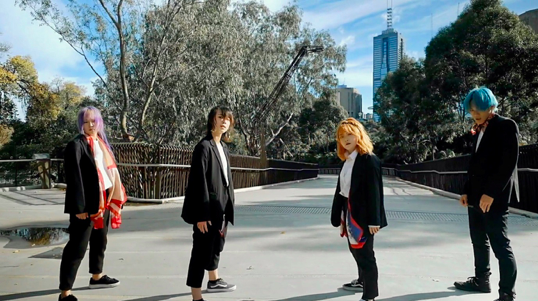 Hello, we are BE-7 crew! We are a dance crew that began in 2016 and only consists of students. We hope to remain true to our original aspirations and be our true selves with the passion towards dancing. 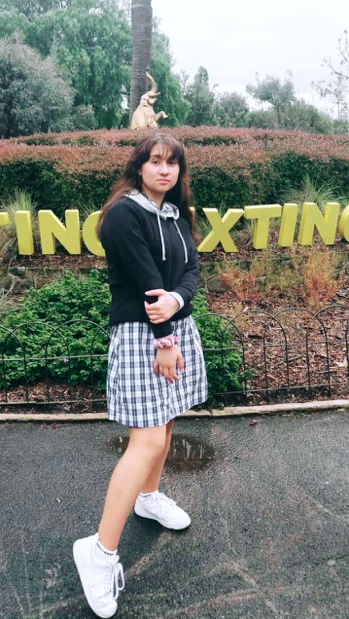 I love all things music, one thing being dance! When I got into K-pop about 5 years ago, a whole new world was revealed to me and I’ve liked it ever since.

I’m currently a member of Melt♡ (from The Aus Academy Kpop BC) and last year I actually participated in KWF with 5 other beautiful girls in Melt.

This year with the support of my Melt members, I’m going solo!

I’m going to be dancing to Chungha‘s hit song, ‘GOTTA GO! (벌써 12시)‘ and I’m extremely nervous, and extra terrified. This is my first time dancing and performing a solo K-pop Cover, and I still can’t believe that I passed auditions, I’M SO SHOCKED and so grateful! 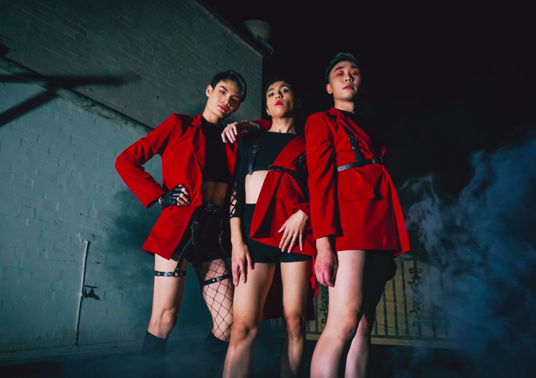 We are men in heels, deal with it. 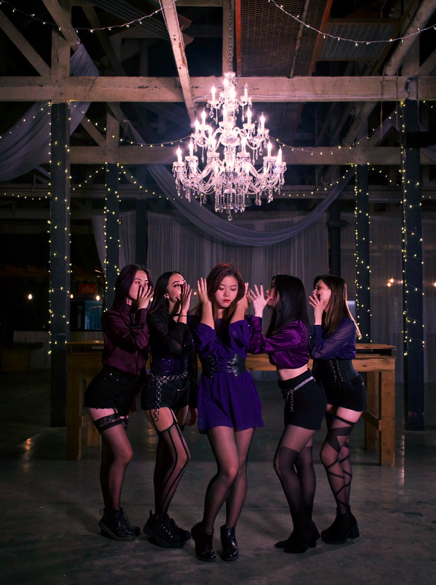 Melt stands for “Melbourne Trainees“. We all met in a K-pop Bootcamp and since then have become great friends through our love of K-pop, dance, K-drama, K-food and of course…bubble tea! All dance crew members are existing trainees of The Academy Australia who successfully completed the intense Kpop boot camp held by The Academy Australia.

We have five members performing this year. They are Anne, Fresha, Amber, Madeline and Victoria. We hope to have heaps of fun and show a great performance at the Kpop World Festival this year. 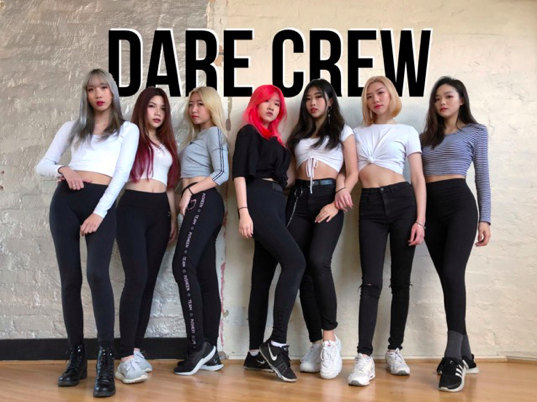 DARE Crew has been in production since mid-2017, constantly producing cover videos and built up over 22K subscribers on YouTube. You may have seen them filming KPOP in Public videos around the city, and they also recently performed at the KIA Blink Studio at the BLACKPINK concert in Melbourne. After competing earlier this year in Sydney at the Sydney Korean Festival, they are excited to be bringing a jaw-dropping stage to their Melbourne audience. Make sure to give them a follow on Youtube and Instagram! 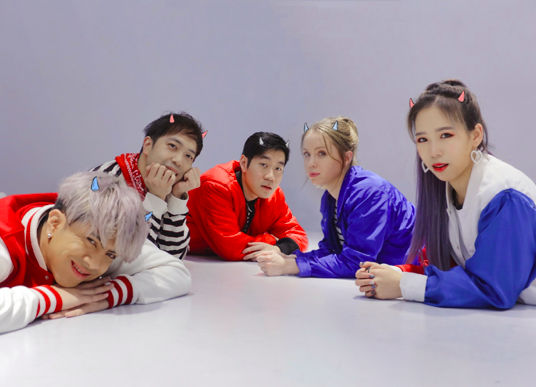 AO Crew is a co-ed K-pop cover dance group from Melbourne, Australia! We formed in early 2013 and have been together since. We currently have 10 active members, and we all have dance experience in different styles ranging from urban and hip hop to contemporary and tap. But what brought us together is our love for K-pop and dancing!

We have been active in the local K-pop community and are honoured to be a part of it all. Other than our dance performances and local competitions, we love to share our passion for K-pop and dancing by uploading videos on YouTube too. Our online community has been growing over the past 6 years, and we are grateful for all our old and new subscribers. We are just so thankful that there are so many people that enjoy our dance videos and covers!

With these achievements, we are moving forward earnestly, to improve our dancing, production and performances nationally and internationally! 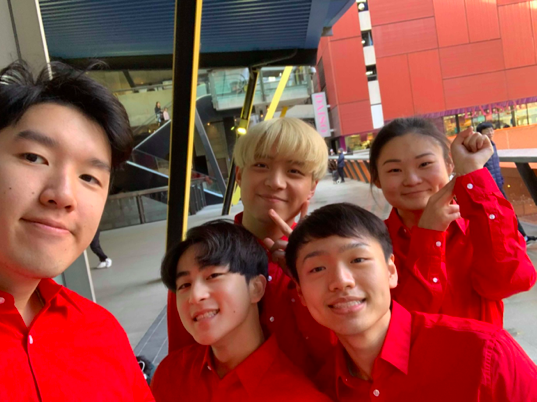 Pulse is back once again to join their friends in this year’s K-pop World Festival! The members of Pulse have been a part of the Melbourne K-pop community for many years, even though this is only the third time they will be competing in this competition as a group. The group was formed in 2015 and consists of members with a wide range of dance interests including urban, commercial, ballet, acrobatics and more. Last year, Pulse won the K-pop World Festival for the first time, by choosing a song that showed off their synchronisation skills.. This year, they’re hoping to show a more powerful side of them and have chosen a song that is more energetically intense and challenging. They are super excited to be back and hope that they can impress the audience by making sure they “A.C.E.” their performance. 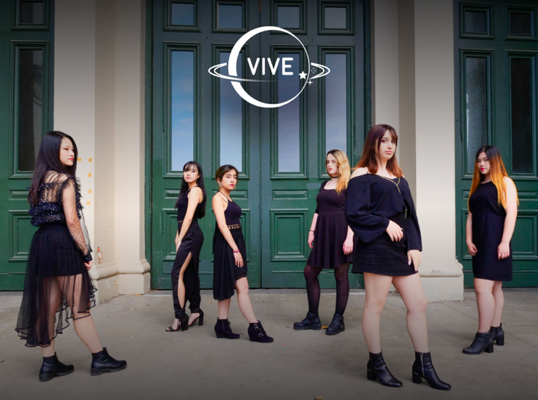 Formed in 2017, Vive Dance Crew was founded by two friends that met by chance, but quickly realised they had a shared passion for dance and K-POP and decided to share that passion with others. Fast forward to Vive in 2019 – a total of nine girls become close friends as they call Vive their crew. From classical ballet to self-taught K-pop cover dancers, they have a dynamic team which dedicate and pride themselves on delivering a charismatic, energetic performance. They are one of the youngest crews competing in the competition. Their members’ ages ranging from the oldest being born in 1998, and their youngest being born in 2004. Good luck guessing who’s who!

This will be Vive’s FIRST KWF stage, a goal they have been working towards since their initial debut. This would not have been possible without support from their family and close friends, and the mentorship they have received from their senior groups along the way. They are incredibly grateful and excited to be given the chance to perform, and hope that they will see plenty of support in the audience! To see a bit more of them before KWF, check out their Youtube and Instagram! 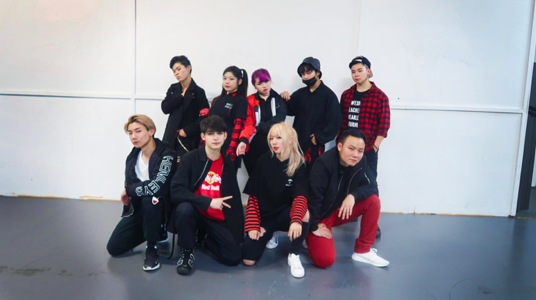 Calling out to STAYs and Aussie K-pop fans! Are you ready to fly all day? IT’S KM UNITED! We are proud to announce that we will be performing ‘Miroh‘ by Stray Kids at this year’s Kpop World Festival in Melbourne! We’re ready to “WHOO” our way into your hearts on stage! If you’re ready for us, remember to say “K-M- WHOO“! See you soon Phoenix! 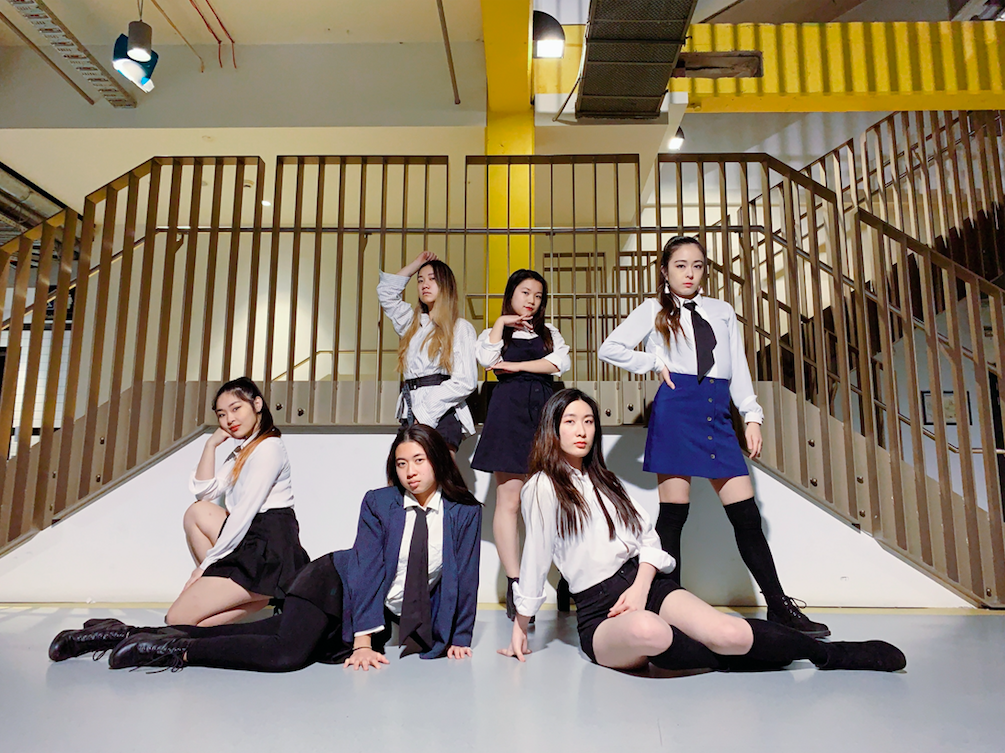 Hustle has been very active over the past few years covering many different K-pop dances and also collaborating with other crews in Melbourne. They have performed at numerous K-pop events throughout the years, and they are very excited to be competing again in the K-Pop World Festival for the 4th time! They hope to bring you a fierce and powerful performance this year, and hope that everyone cheers loudly for them!

Are you excited to watch these performers live on stage? Let us know in the comments below.

Scroll for more
Tap
GOT7 give Australian Ahgases a shoutout!
Did you notice? KNK concert tickets are already out!
Scroll