Officially Kmusic would like to extend our well wishes to MAMAMOOO on their 2nd year anniversary! 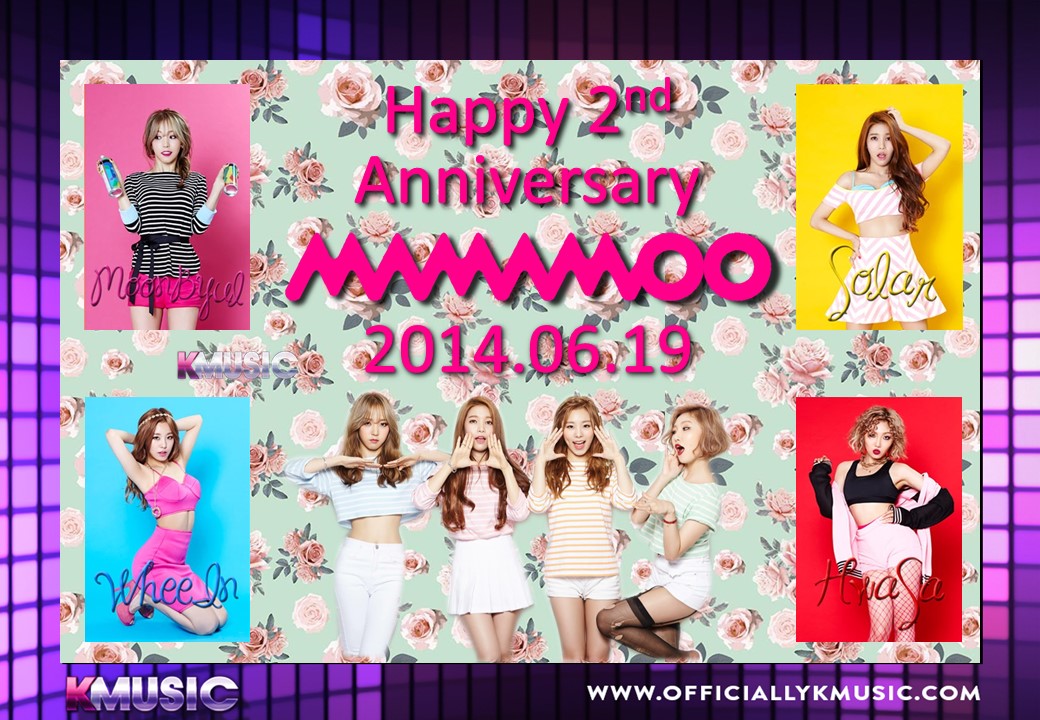 Mamamoo debuted on June 19th, 2014 with the song ‘Mr. Ambiguous’ and are under Rainbow Bridge World.