Juniel Is Now Part Of The C9 Family

Juniel Is Now Part Of The C9 Family

Juniel, who debuted in 2012 under the label FNC and is known for her songs such as ‘Love Fool’ with Jung YongHwa and ‘Illa Illa’, her debut song, used in the drama ‘A Gentleman’s Dignity’, found a new home.

‘We recently signed a contract with Juniel. The colors of our company fit well with Juniel’s music preferences. It also worked out well because one of our singers, Younha, is already close friends with Juniel’ – as told by a C9 Entertainment representative on February 22. 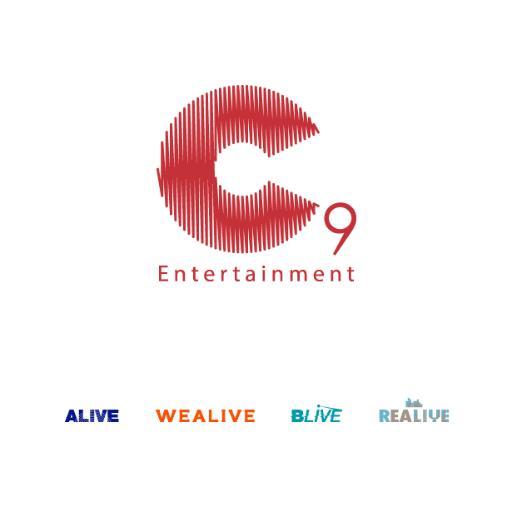 Juniel had been looking for a new company after her contract with FNC Entertainment ended earlier this year. She decided to join C9 Entertainment, who she trusted would lead her into the right direction when it comes to her career. Other artists in this company include Younha, Jung Joon Young, and Cheetah.

According to a representative, they haven’t discussed a comeback schedule yet. The representative also said, ‘We will be doing our best to support Juniel and make sure she comes back with good music.’

I wish Juniel the best in her new agency, she is an adorable girl with the sweetest voice and I love all of her songs.

What are your thoughts on Juniel joining C9? Let us know!