Kim Dongjun talks about his future plans including his preparation for an album!

Kim Dongjun talks about his future plans including his preparation for an album!

With the year almost ending and his drama ‘Black‘ coming to an end, Kim Dongjun sits down in an interview to talk about his current and future aspirations. So, check out what he talked about below! 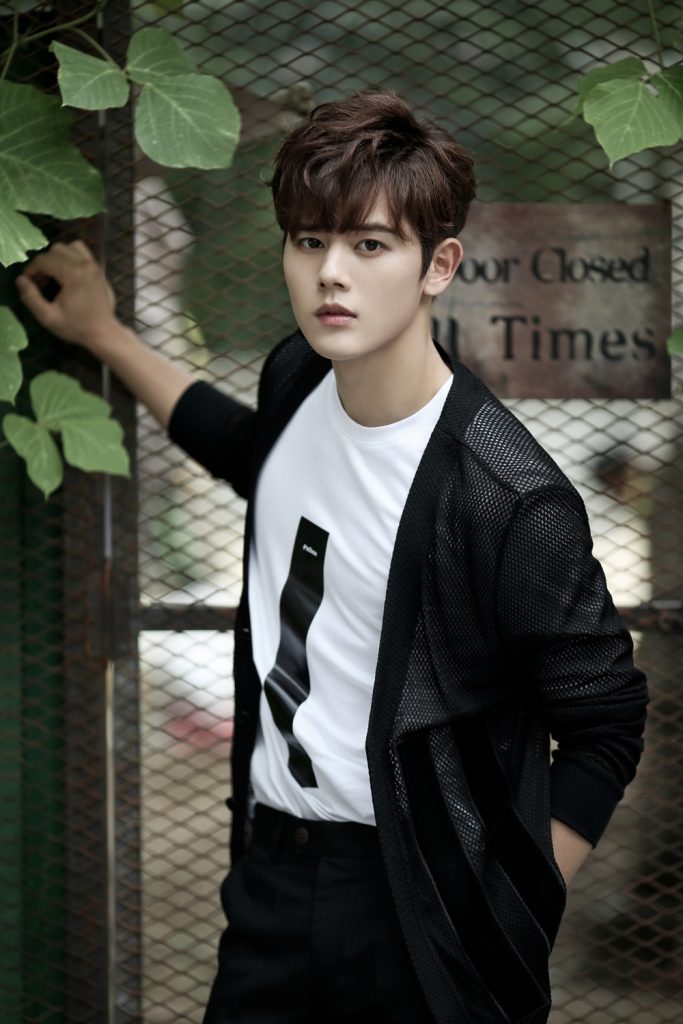 With his starring on the drama ‘Black‘ ending, Dongjun is now focusing on making a return to the music industry. In particular, he revealed that he never stopped working on music and is currently preparing for his first album. He is planning on releasing it in early 2018. He will also be working with his composing team, Chungdam Super, which was formed in 2015.

On top of that, he also revealed that he had sent a song to Wanna One and hopefully there will be good results.

Are you excited for what’s to come in 2018? Let us know in the comments below!