On the 17th of July, an entertainment insider reported that Kim Yewon has left JYP entertainment and has decided to transfer to a new company.

Kim Yewon signed a three-year contract with JYP Entertainment in 2015. After the contract came to an end in May this year, Kim Yewon and the agency discussed their future course. Both sides eventually decided to part ways. JYP Entertainment has withdrawn its management of the actress on June 30. 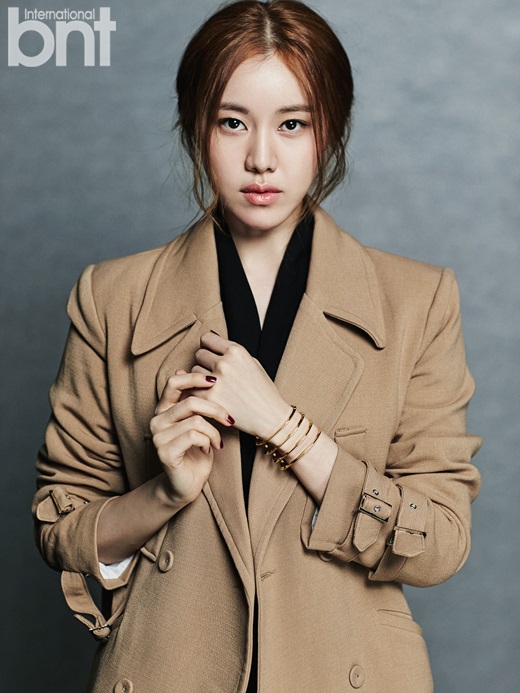 After leaving JYP, Kim Yewon has decided to sign an exclusive contract with Artist Company, led by  Jung Woosung, Lee Jungjae, and Ha Jungwoo. The agency is home to numerous well-known actors and actresses– Go Ara, Park So Dam and Kim Eui Sang, to name a few.

Meanwhile, Kim Yewon‘s profile has not been added to the artists’ gallery on Artist Company‘s official website. This may mean the actress and the agency have not yet completed the whole contract signing procedure.