Music Bank was evacuated this morning due to a bomb threat that was made prior to the recording of the Half Year Special.

Police were dispatched to the scene with the bomb squad and have just revealed that the bomb threat was false and that there are no issues at the site.

A Pink scheduled to perform at Music Bank Half Year Special 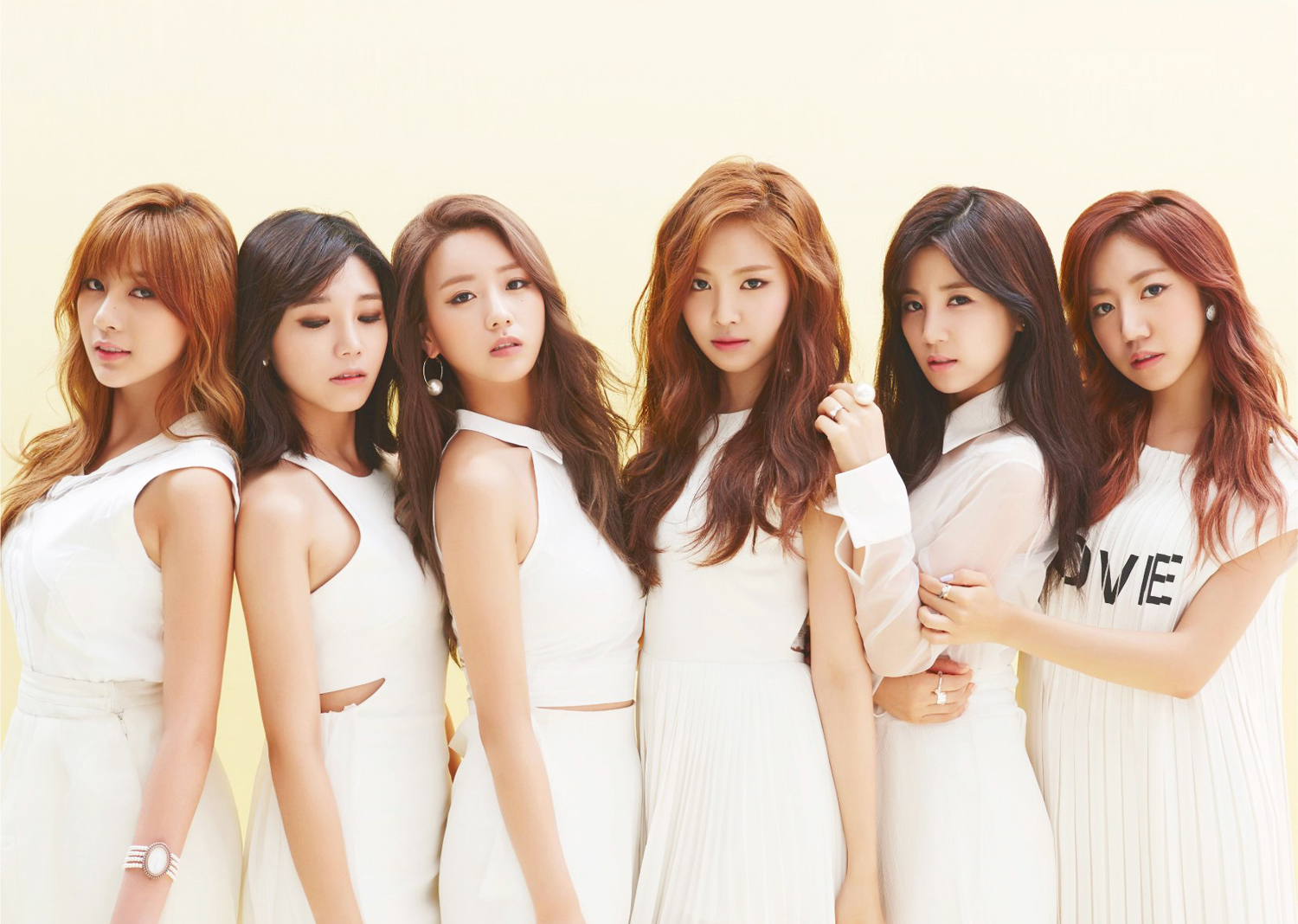 Approximately 150 people were evacuated from the holding room of KBS (Korea Broadcasting System) in Yeongdeungpo-gu, Seoul.

At the time of the threat an official at the scene said, “The singers continue to rehearse, but there is a mood around the building.”  He continued, “It is not safe yet, but it is questionable whether the live broadcast can be done safely today.”

However, the site has now been given the all clear and pre-recording and the live broadcast will continue without interruption.

Other acts scheduled to perform at the Music Bank Half Year Special today include: Highlight, GOT7, BTOB, Red Velvet, NCT 127, MAMAMOO, MONSTA X and UP10TION.

Stay across the latest in in Kpop with Officially Kmusic.