GD continues to encourage local tourism on Jeju Island, with the opening of his second cafe!

G-Dragon (aka GD, aka Kwon Ji Yong) will be attending the grand opening of his new ‘Untitled, 2017‘ cafe in the YG Republique complex on Jeju Island on 25 February, just two days prior to his official enlistment day! 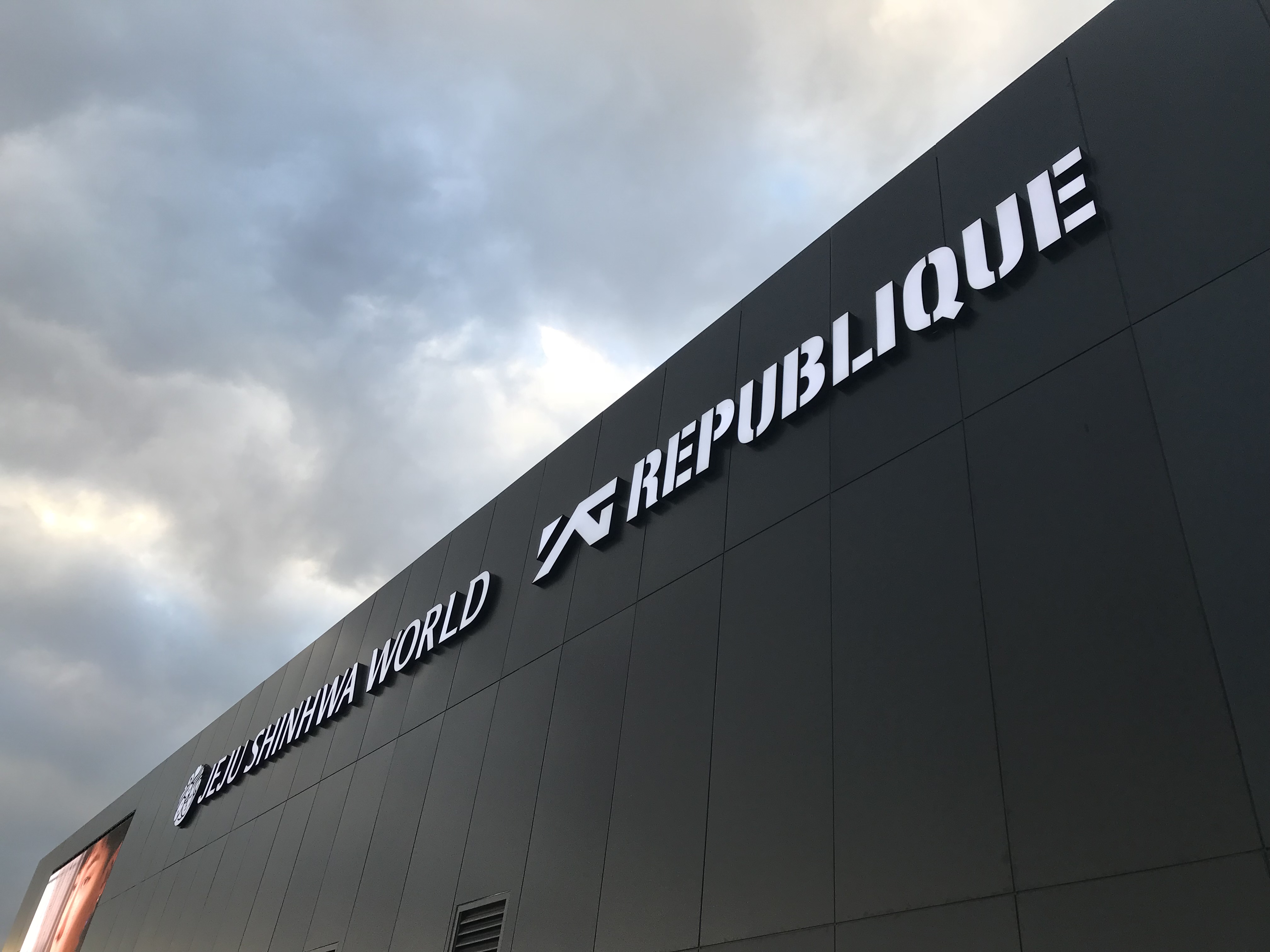 Advertised as “a unique space that incorporates YG and GD’s styles”, YG Republique is a collaborative project between the entertainment company, G-Dragon and his own company peaceminusone, and Shinhwa World Resort and Theme Park (2).

First up, ‘Untitled, 2017’ is styled as a “brunch cafe”, for VIPs and casual tourists alike to enjoy! With a chic exterior forming the shape of a ‘G’ and ‘D’, we’re sure the menu items will be both delicious, and reflect GD‘s distinct sensibilities as well (2)! 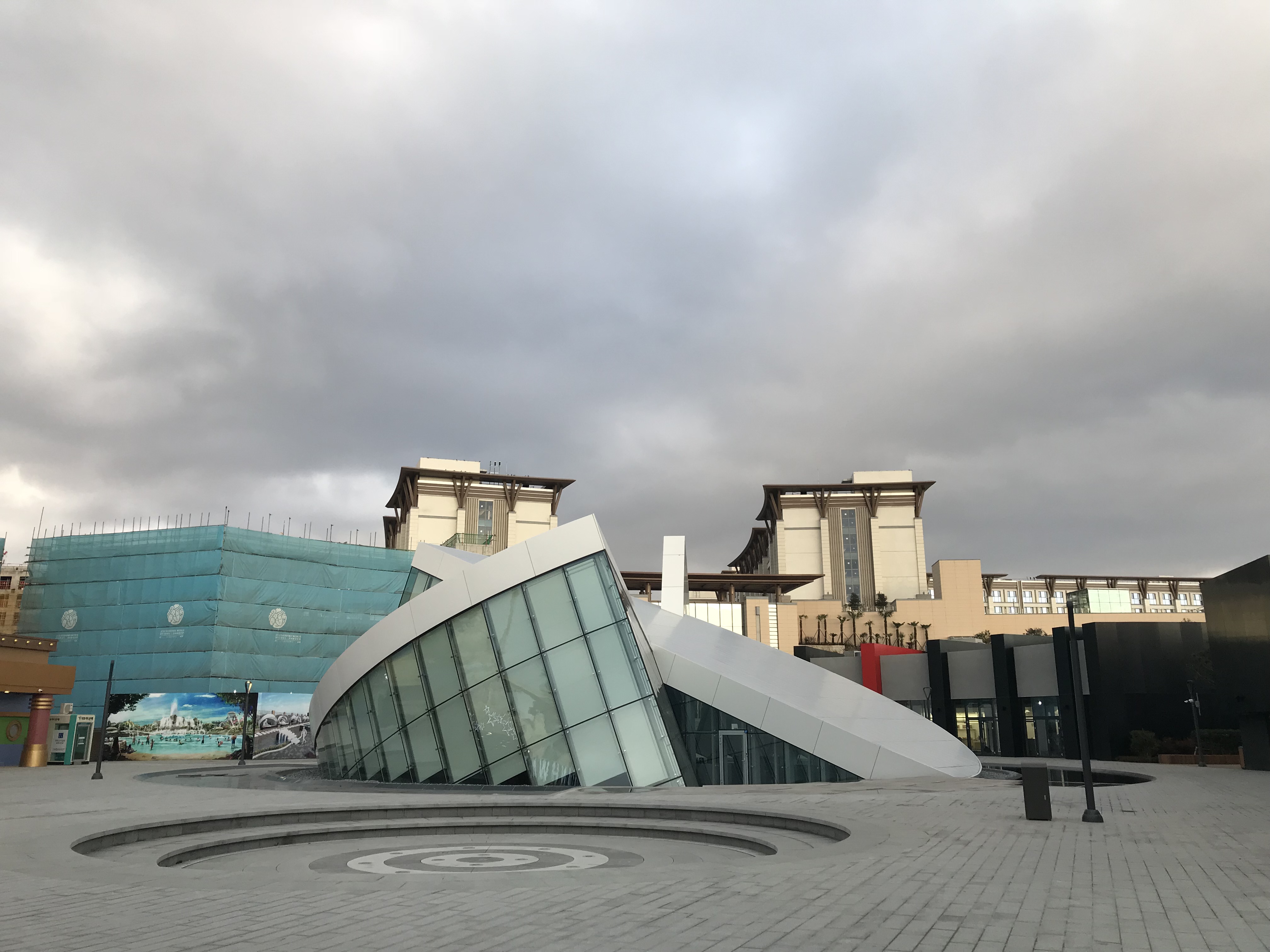 GD will also be opening a “rock-themed bowling club that features a stylish lounge pub” in the same complex, called ‘AC.III.T‘; it’s scheduled to open sometime in March 2018, and will have private club rooms (perhaps for celebrity clientele)!

We wonder if he got any design tips from fellow club-owner, BIG BANG maknae Seungri!

Overview of the YG Republique complex; ‘AC.III.T’ to the far left (courtesy of Shinhwa World) 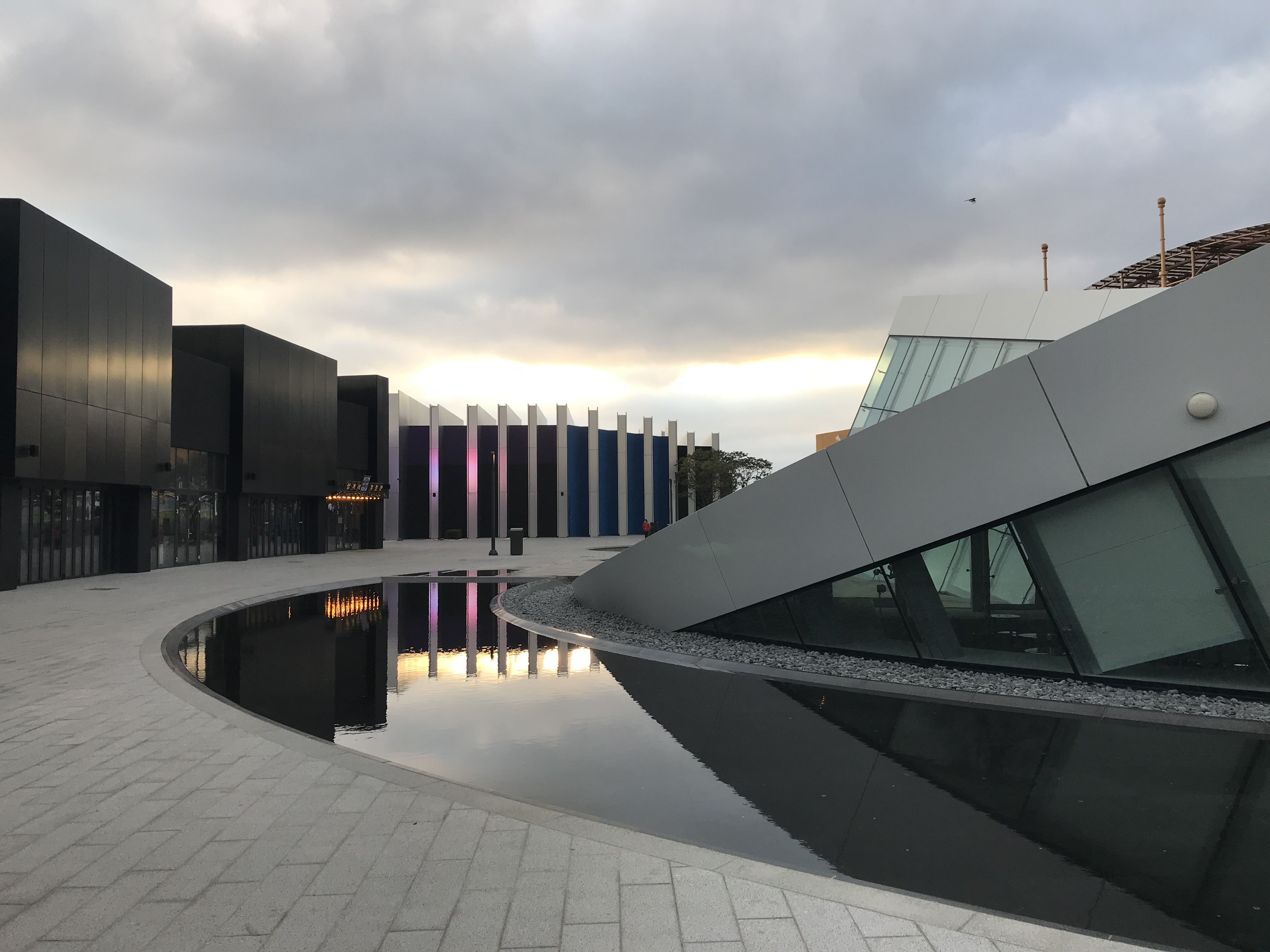 G-Dragon opened his first, standalone cafe, Cafe Aewol Monsant, in 2015, with visitors flocking in the thousands each year to visit the remote site.

It’s worth the hike to experience the showcasing of Jeju’s local produce, (such as hallabong mandarins), the stunning architecture, and the wildly picturesque setting, right on the shores of Aewol beach. If you ever find yourself on Jeju Island, this must-see destination is just a short (and scenic) bus ride from the airport! 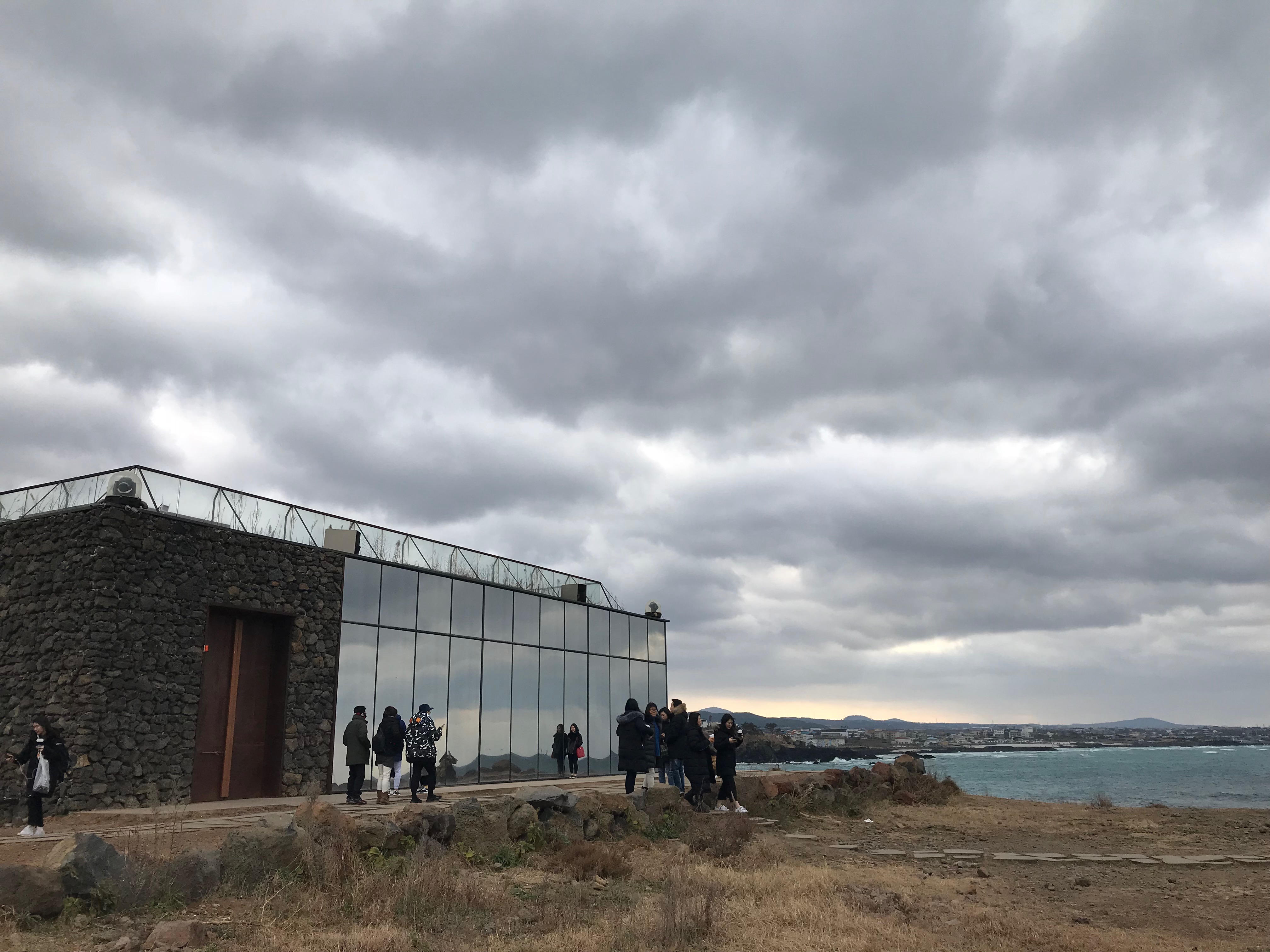 G-Dragon shared these mysterious teasers shortly after his 27 February enlistment date was confirmed by YG Entertainment. As no official statement has come out yet (and yes, we count CEO Yang Hyun Suk‘s Instagram hashtags as official), we’re speculating that these may be a special release item, to tie in with the design, development and opening of ‘Untitled, 2017’ the same week!? The flowers in the second post are even the same style as GD‘s drawing in the image above (which was taken inside Cafe Aewol Monsant)!

Photographer: Carmel-Lee Skinner (all images taken on site in December 2017)