Previously, SHINee had confirmed the dates for their fifth solo concert which will be held on September 3rd and 4th at the Olympic Stadium in Seoul.

On August 4th, SM Entertainment announced that, “Due to fans’ amazing support, SHINee will be holding one more show on September 2nd for ‘SHINee Concert: SHINee World V.'”

The concert have now been extended and will take course over a total of three days; from September 2nd to September 4th. 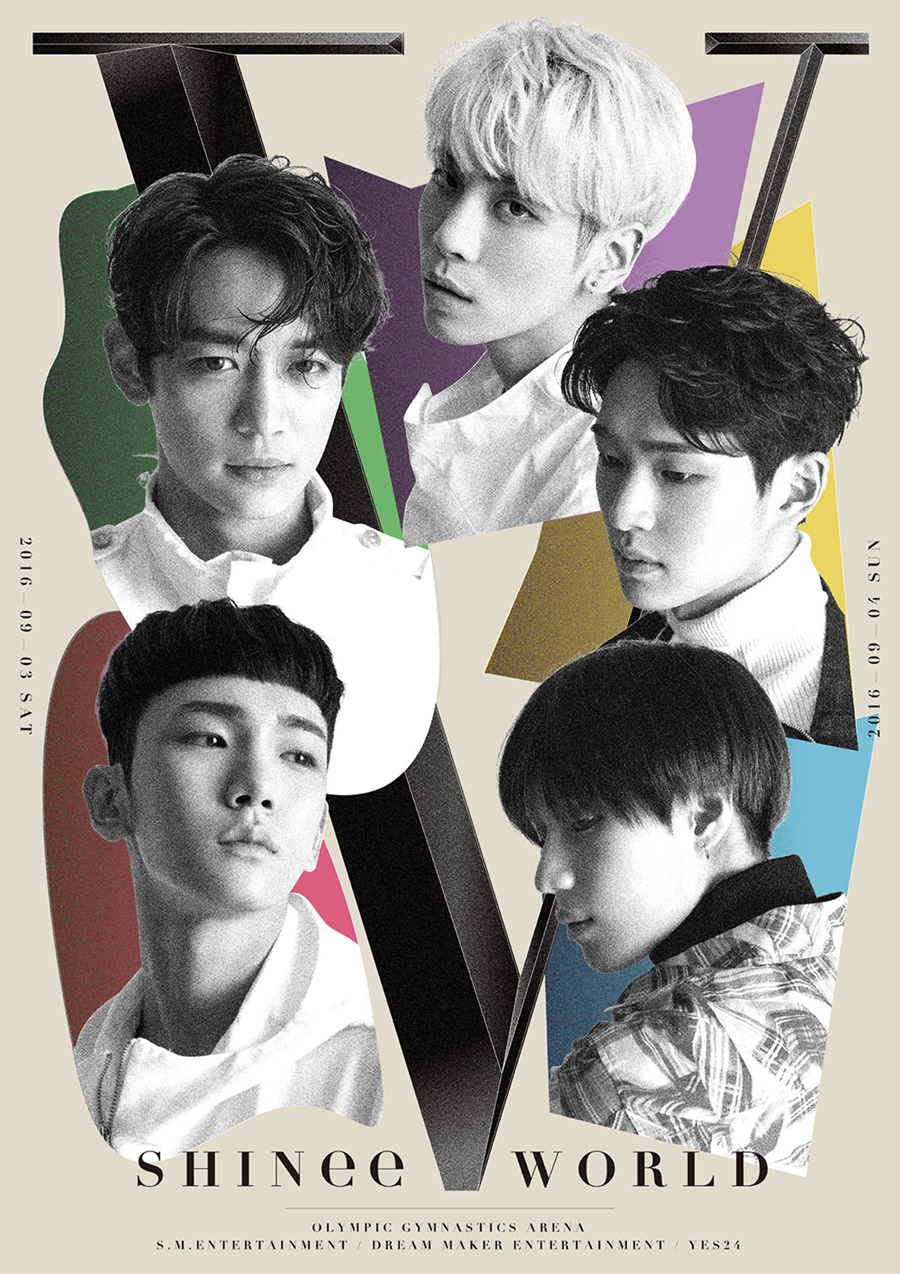 The concert tickets will be available this Wednesday at 8 p.m. at online reservation site, YES24.

Meanwhile, SHINee will be hosting a special exhibition showcasing photos of all of their past concerts from August 21st to August 31st at the S.M. Town Coex Artium in Seoul.

Scroll for more
Tap
Crayon Pop To Make A Comeback With A DIY Album
K-EXCLUSIVE: Ending the Summer With A Bang – #KCON16LA DAY2!
Scroll