“Apricot (PANTONE 712C), which is full of freshness, and Neon Magenta (PANTONE 812C), which is full of bright energy, will be used together. Just as the Apricot and Neon Magenta together feel like [the colors of] a peach, the colors resemble TWICE a lot, We ask ONCE to join us in enjoying the two official colors of TWICE from now on. While one of the reasons we decided to use two colors is because [the group’s name is] TWICE, we also mean it to signify that ONCE and TWICE will always be together…”

How adorable is the message behind the colors! The fact that TWICE wants ONCE to know that they will always be together, make these colors even more amazing. 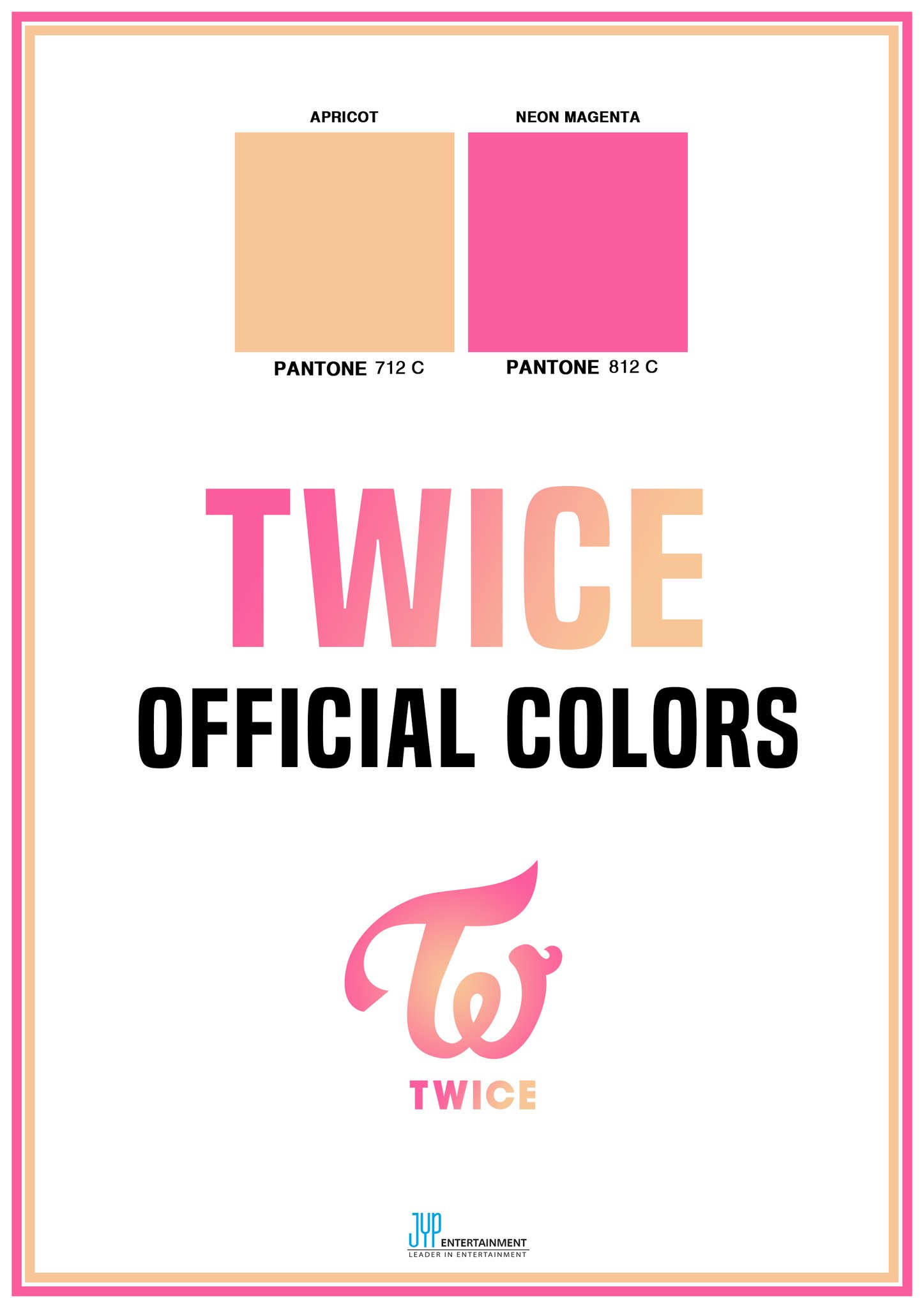 What do you think about TWICE’S group colors? Let us know in the comments below!

To keep up with all your favorite K-Pop groups, be sure to follow Officially KMUSIC!