The hit reality show ‘YG Treasure Box‘ was extremely successful because it showcased 29 really talented participants who were competing to be a part of YG Entertainment‘s new boy group.

On 25th of January, the final member of the group was announced and the group consists of seven members: Haruto, Bang Ye Dam, So Jung Hwan, Kim Jun Kyu, Park Jeong Woo, Yoon Jae Hyuk, and Choi Hyun Suk. On 28th of January, YG Entertainment announced through its social media channels that the group will be called Treasure, named after the reality show ‘YG Treasure Box‘. 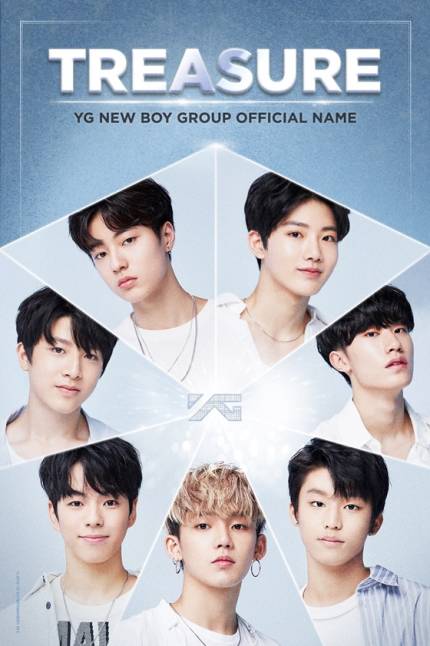 The fans of this reality show are eagerly waiting for the group’s debut as these seven boys have already gained a considerable amount of fans due to their talent, skills, visuals and personalities.

Are you looking forward to Treasure‘s debut? Let us know in the comments below.