2PM’s Junho will be releasing a new Japanese solo album for winter.

To kick off proceedings, he has dropped a new set of four teaser images for the album to be titled ‘Winter Sleep’.

The album will feature four different versions, so the teasers are giving us a sneak peak at the artwork for the covers of each version.  The photos are almost like paintings and have a softness to them which makes them feel slightly ethereal.

Each one sees the singer posed in a different winter setting, but somehow they all feel warm, despite the obvious cold and snow. 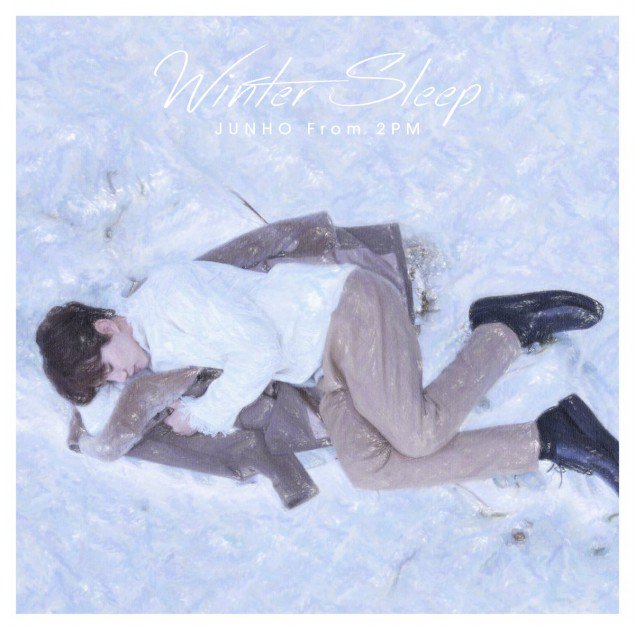 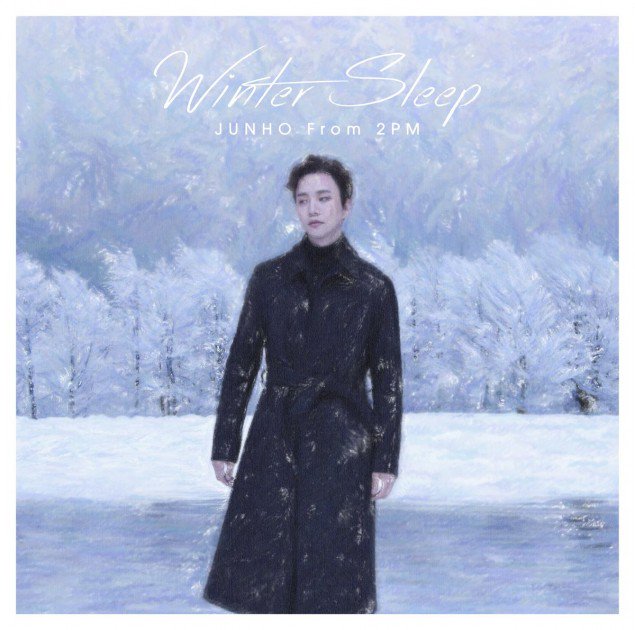 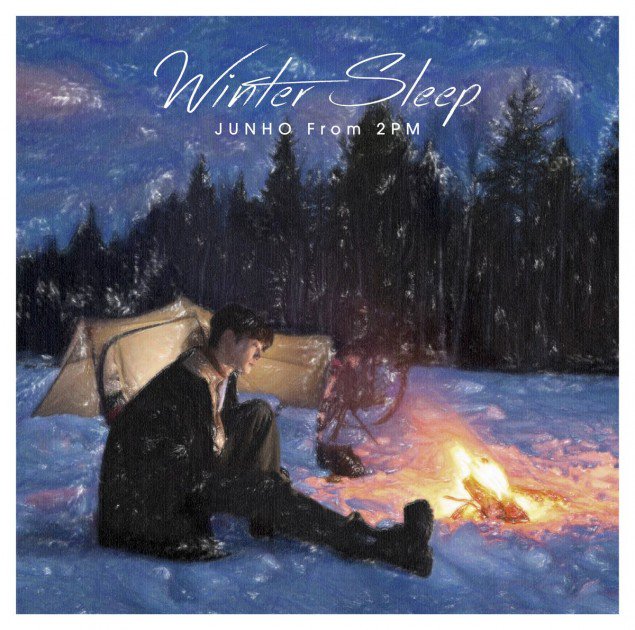 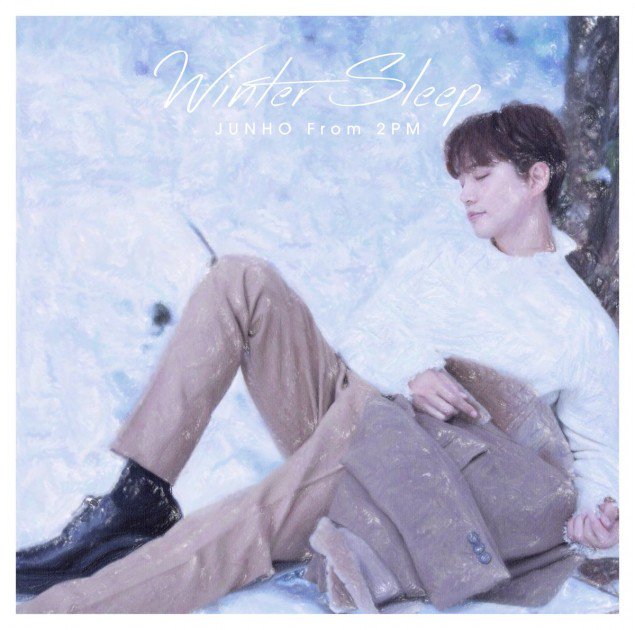 ‘Winter Sleep’ will be his sixth solo mini album and will be released on January 25 2018.  After the release, Junho will embark on a special winter tour of Japan throughout January and February 2018.

Are you looking forward to hearing new material from Junho?  Let us know in the comments below.