Former I.O.I member Kim Chung Ha has dropped another teaser. She released her initial teaser on November 8th in a closed diary. In the latest teaser, the diary is now open. A few dates are seen marked in the month of February on the diary, including Chung Ha‘s birthday. 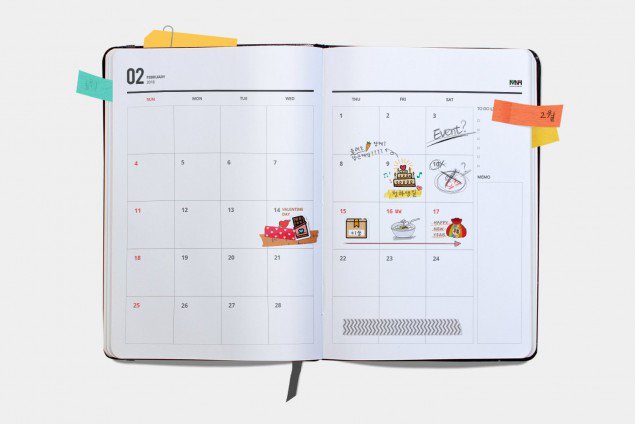 Reports claimed that Chung Ha will be making a solo reality show debut later this month ahead of the comeback. Titled ‘Chung Ha’s free month‘ the theme of the show is the firsts of Chung Ha‘s life. Chung Ha will take fans into her home as well as an overseas trip. This is her first solo reality show since Produce 101 so fans are eager to see what she’ll bring to the table. Filming has already begun.

Are you excited to see Chung Ha‘s new show? Check out the first teaser here!

Officially Kmusic will keep you updated on the latest k-pop news!

Scroll for more
Tap
All the winners of the Asia Artist Awards are here!
BTS and ZEDD collaboration in the works?
Scroll
Loading Comments...