B.A.P are all about their ‘EGO’ with comeback teasers

B.A.P are all about their ‘EGO’ with comeback teasers

B.A.P have released a set of individual teasers in the lead-up to the release of their eighth single album ‘EGO‘.

As we previously reported, the group are set to make a comeback this month, only three months after their last comeback with ‘BLUE‘.  We don’t have a lot of details about ‘EGO‘ as yet, but as soon as we do, we’ll be sure to bring them to you.

In the meantime, take a look at the individual teaser images of the members, – the images are quite dark, yet all of them feature a colourful background.  A couple of the shots are slightly distorted only adding to the mysteriousness of the images.  Each of the members are dressed in dark clothes while staring intently down the camera in a way that is slightly confrontational. 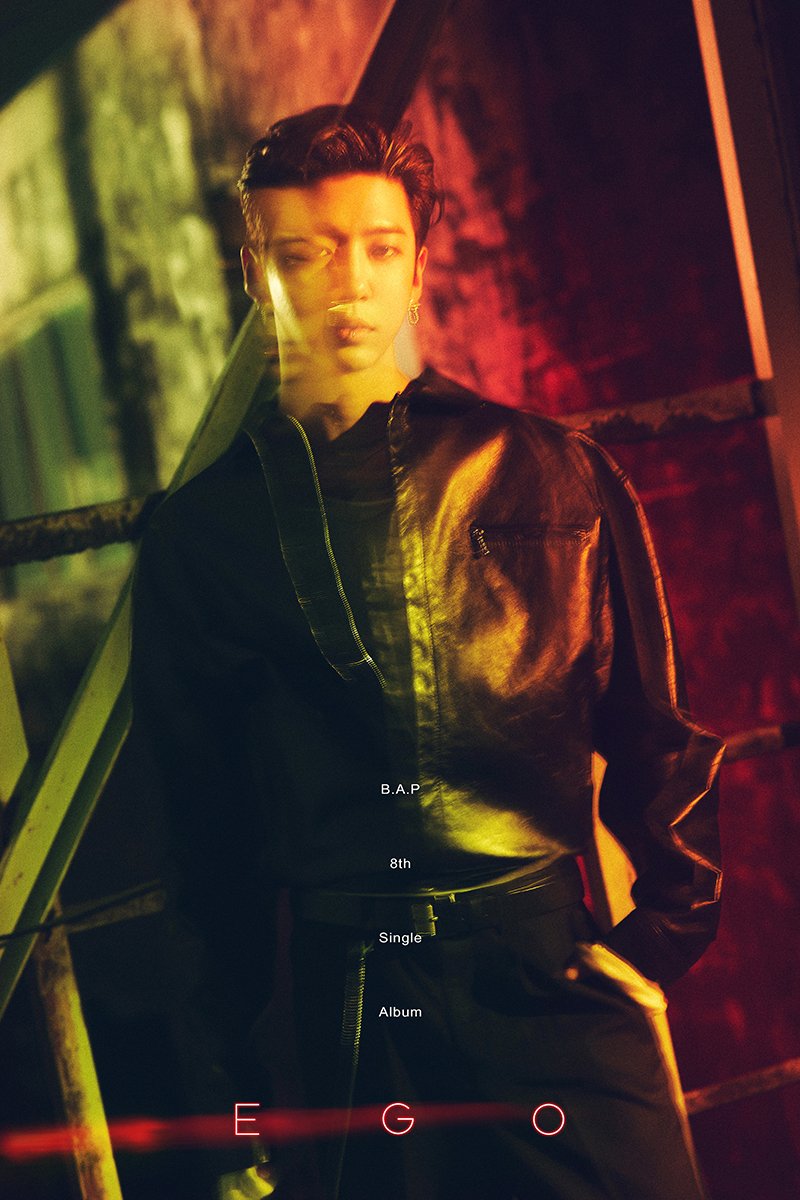 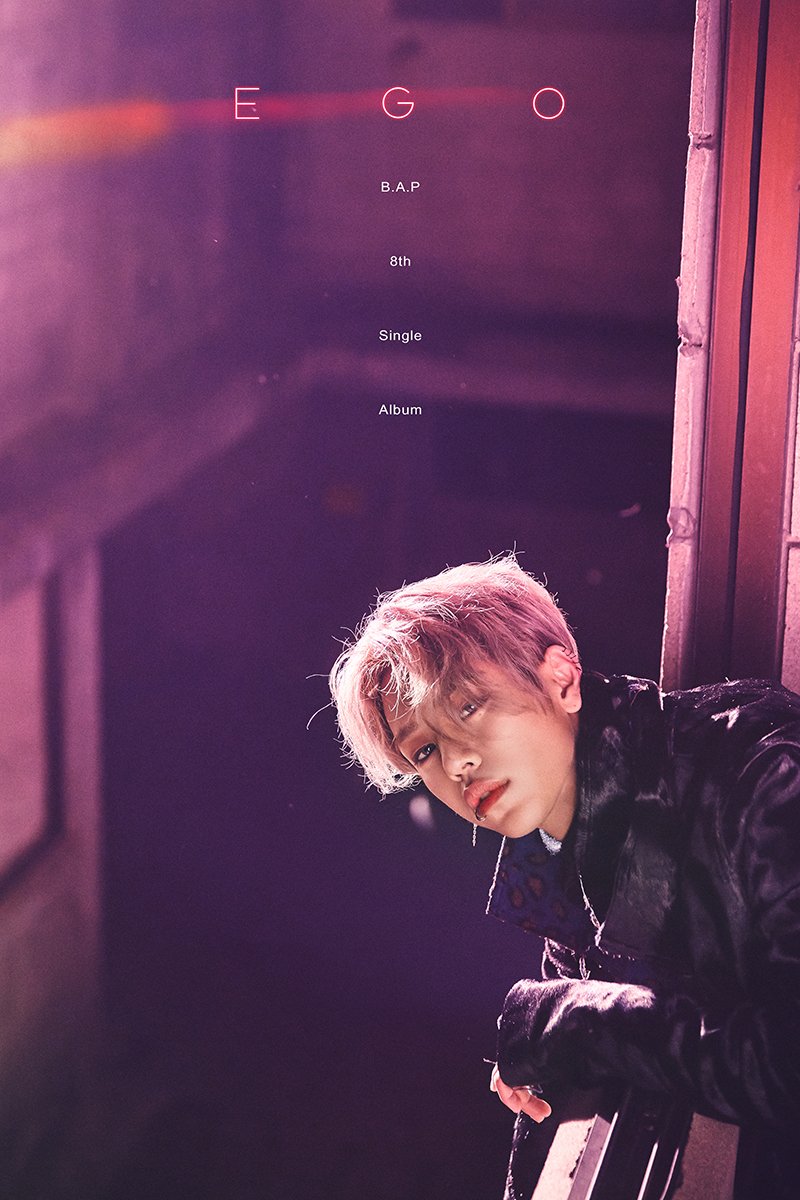 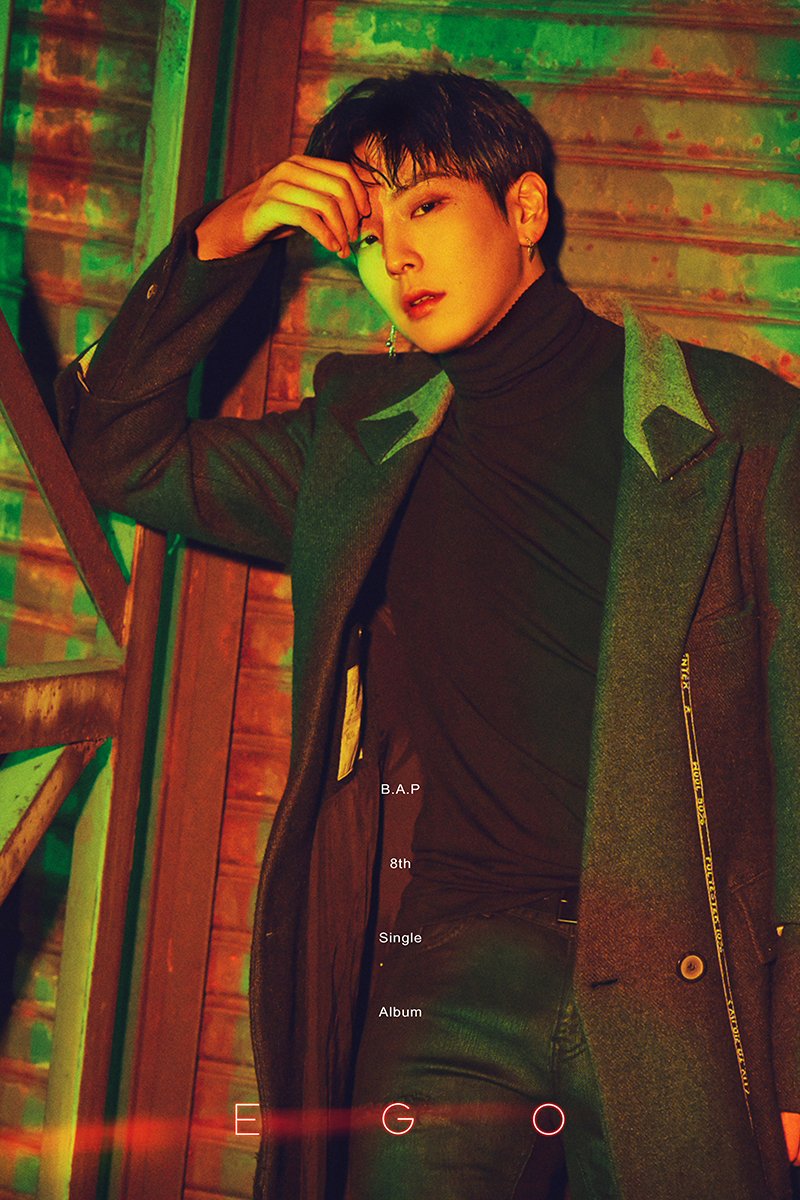 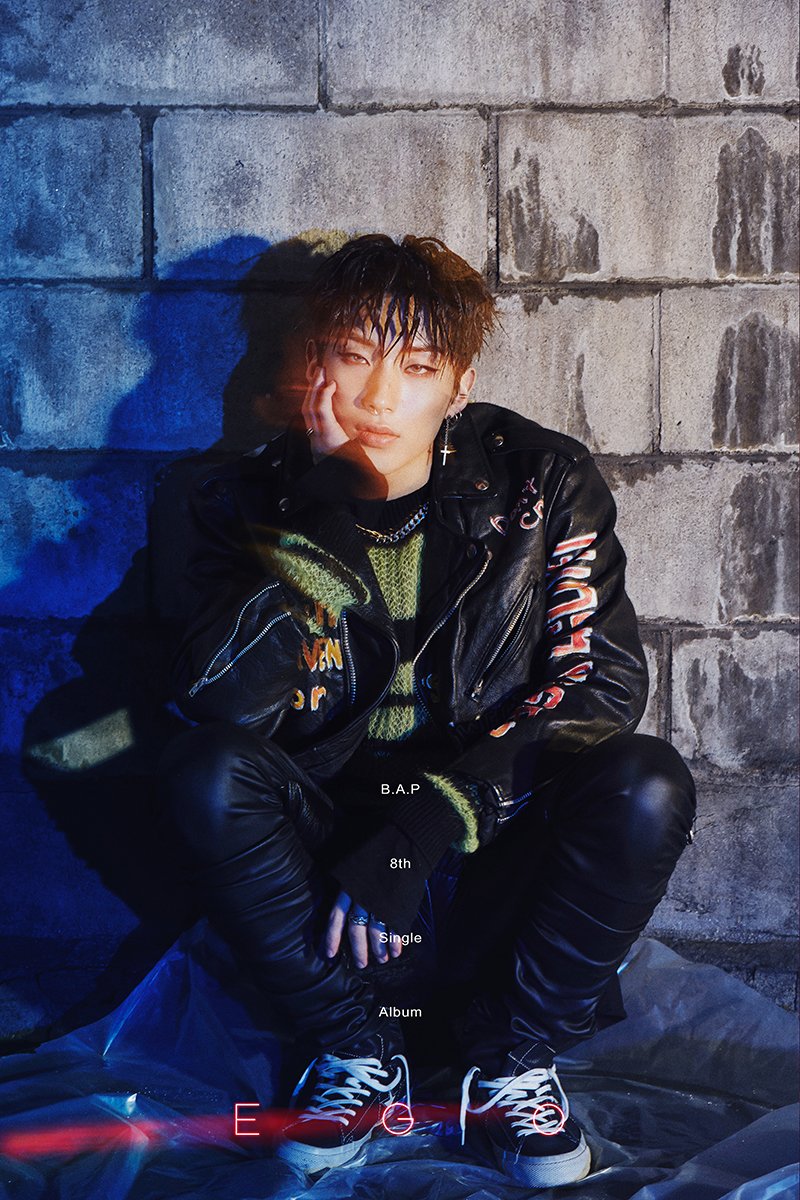 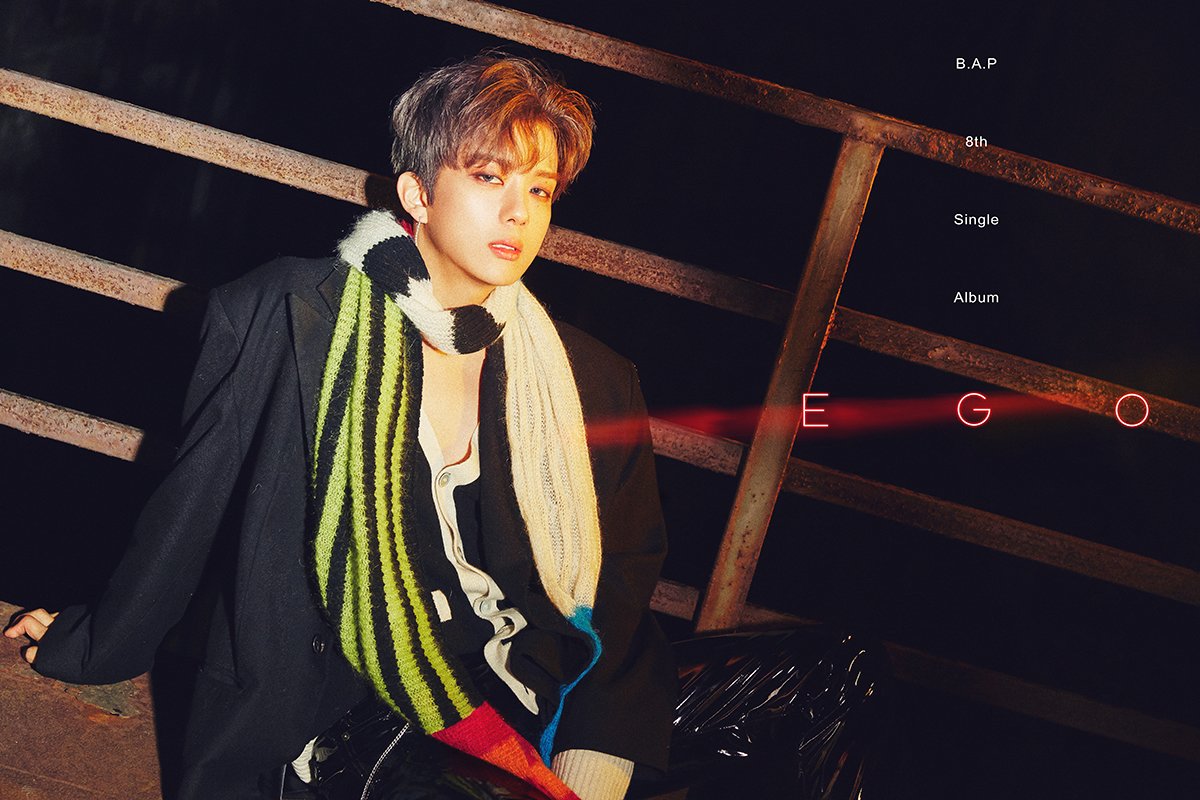 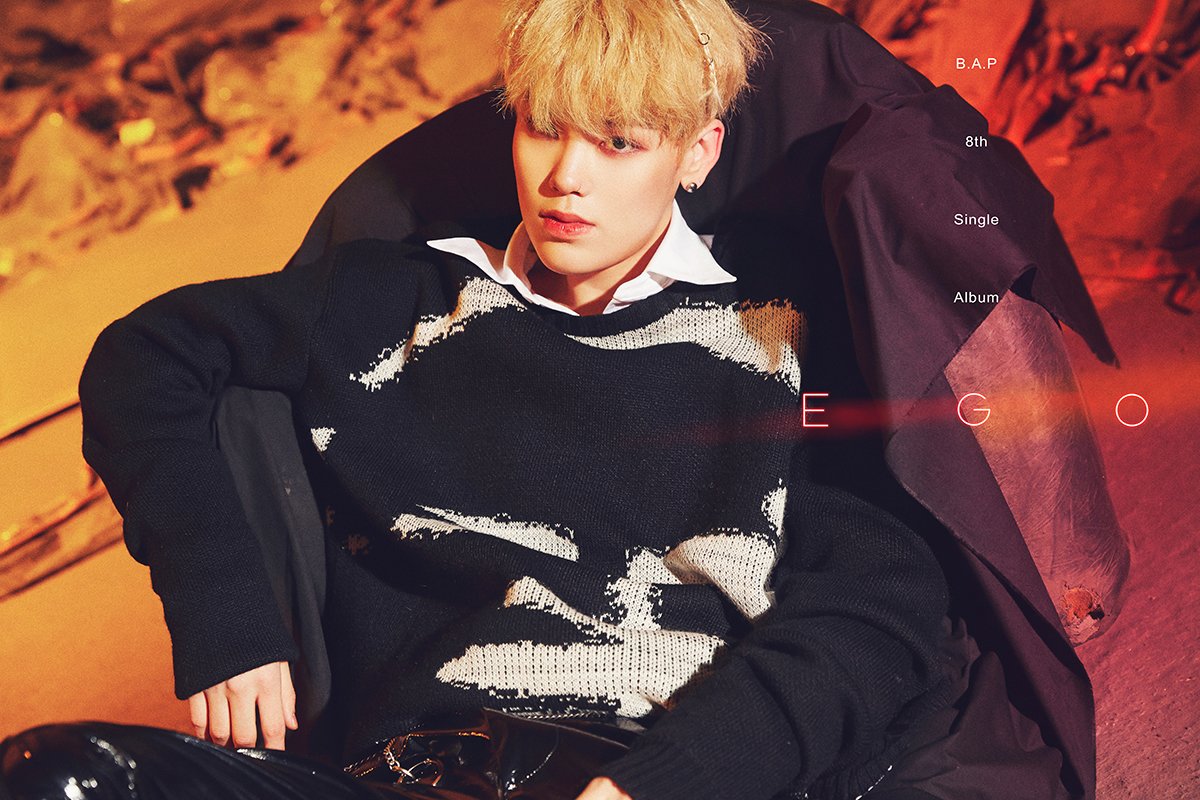 B.A.P‘s last comeback was with ‘BLUE‘ in September and the title track ‘Honeymoon‘.

What do you think of the teaser images for B.A.P‘s eighth single album ‘EGO‘?  Are you looking forward to hearing the track?  Let us know in the comments below.

Scroll for more
Tap
HOMME’s Lee Hyun makes comeback with ‘Your Lips’
Who wants to be part of Rain’s ‘Gang’?
Scroll
Loading Comments...