BoA is about to star in her first reality television show

BoA is about to star in her first reality television show

BoA’s first reality show will be aired through ‘V Live’ and Naver’s TV Cast first, then on XtvN.

‘Keyword#BoA’ will showcase BoA’s everyday life from a close-up perspective, including the process to create her comeback album. She will be working with SHINee‘s Key, the program’s official observer. 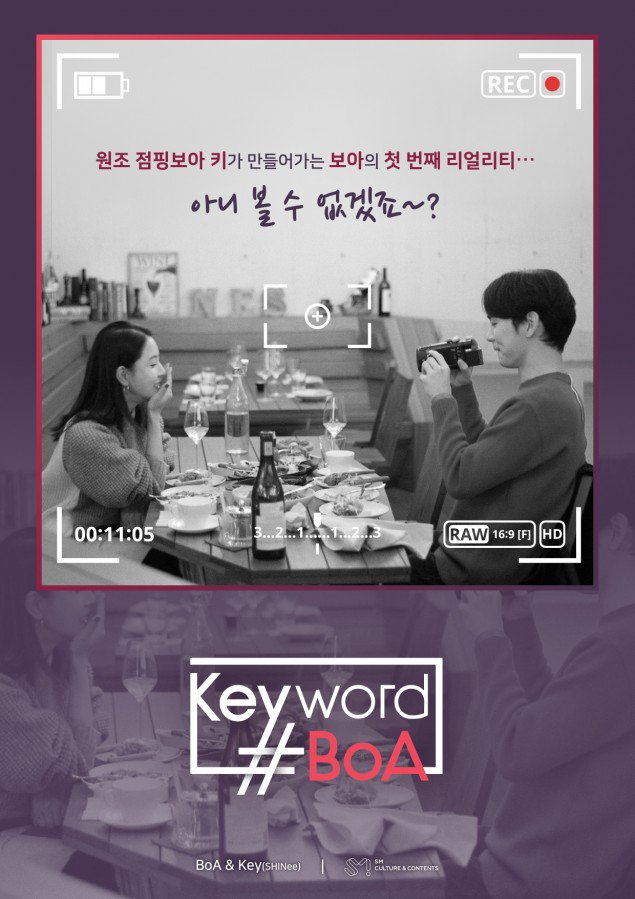 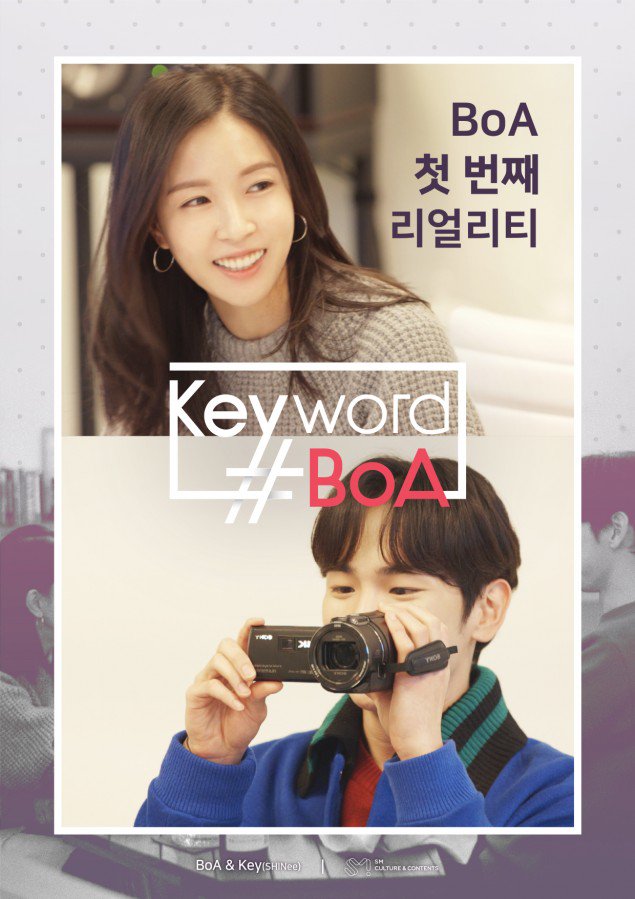 The first video teaser has now been released and it begins by describing BoA through several keywords that are widely used to describe the star, such as: “The star of Asia”, “No.1”, “The Nation’s Producer Representative”, and more.   Then a male voice suddenly cuts in, belonging to SHINee‘s Key, who introduces himself as the “original Jumping BoA“. Key then shares his mission to reveal every aspect of the “real” BoA through the new reality show.

What do you think of the news that BoA will be having her own reality show?  Are you looking forward to watching it?  Let us know in the comments below.