CocoSori look dashing in red as they announce their ‘Mi Amor’ return!

CocoSori look dashing in red as they announce their ‘Mi Amor’ return!

CocoSori to return with ‘Mi Amor’!

Female duo CocoSori is set to make a February return!

CocoSori will return with track ‘Mi Amor‘ on February 12th. The mini album with also feature a second song, ‘Static Electricity‘. Both songs are rumoured to be filled with CocoSori uniqueness and capture the essence of the duo. The album will also include two of their old tracks, ‘Dark Circle‘ and ‘Wishy Washy‘. It’ll also come with a 20 page photo-book, lyric book and photo-cards. 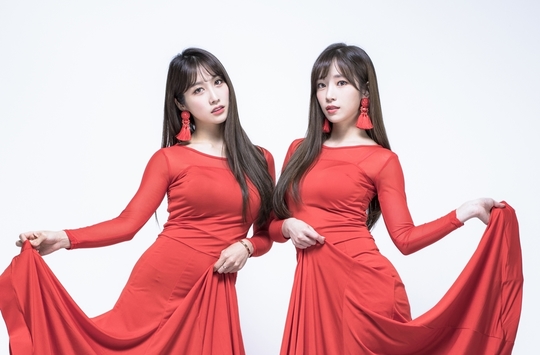 The MV was filmed in Macau. To fund the production of the MV, the duo posted on Kick Starter (a group funding page) and 10 days before the deadline fans had already helped CocoSori exceed the required budget. Famous photographer and videographer Rotta has also been recruited to film the MV, further adding to the anticipation.

Keep your eyes on Officially Kmusic for more on CocoSori‘s comeback!