Cosmic Girls are set to make their long-awaited return, nine months on from their latest release! 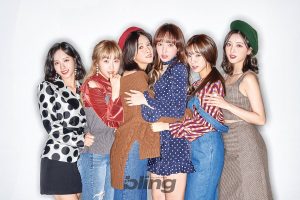 On January 16 a representative from Starship Entertainment announced that the popular thirteen member girl group is currently in the midst of comeback preparations. The agency also noted that a date has not yet been set for Cosmic Girls‘ comeback, but that the group’s promotion schedule is currently being put together. 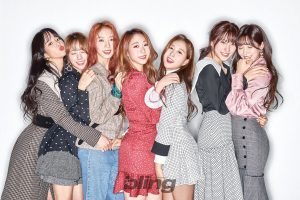 2017 was a big year for Cosmic Girls, with the group having comebacks with both ‘I Wish‘ and ‘Happy‘, releasing their first studio album ‘Happy Moment‘, releasing a music video for their CF for ‘Kiss Me‘, having their own reality show, members participating in a number of collaboration tracks and OSTs, and launching their own YouTube channel on top of travelling the world and attending both KCON LA 2017 and KCON Australia 2017!

Are you looking forward to Cosmic Girls‘ first release of 2018?