DIA lock in a big name collaboration for comeback

DIA lock in a big name collaboration for comeback

It’s official, DIA are working on a comeback!

On March 23 MBK Entertainment confirmed that preparations for DIA‘s next comeback are underway! It was also announced that the group’s return will be underpinned by music produced by hitmaker Shinsadong Tiger!

Shinsadong Tiger was a major collaborator in DIA‘s debut track ‘Somehow‘ back in 2015, and this comeback will mark the first time the producer and DIA have worked together in three years. Shinsadong Tiger has a huge number of popular songs to his name, including EXID‘s break-out song ‘Up and Down‘ as well as Momoland‘s recent chart-topping hit ‘Bboom Bboom‘. 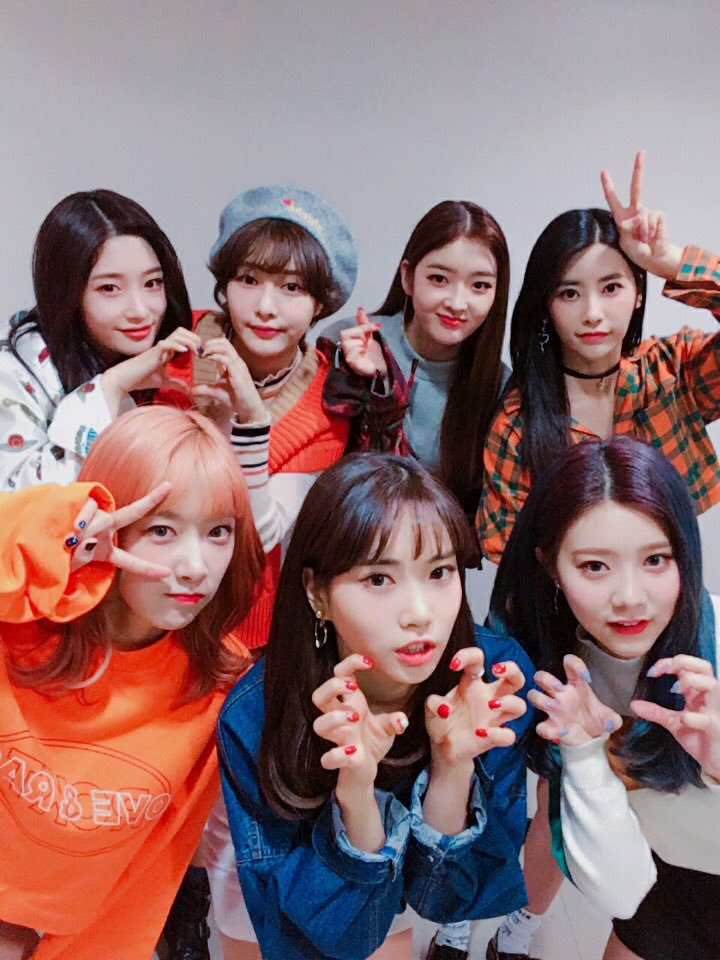 Although their comeback schedule has not been finalised yet, there are a lot of reasons to get excited about DIA‘s impending return to the music scene. DIA‘s latest release was ‘Good Night‘ in October last year, meaning that at least six months will have passed by the time the group make their comeback!

Follow Officially KMusic for all the latest comeback news from your favourite K-Pop groups!