EXO have started to release details around their upcoming winter release.  Fans have been eager for some details of the release.

Earlier this week, they posted a short clip on their official Twitter and Instagram sites.  Both posts included the message #EXO and #WINTER.  The clip featured a mug of something warm and steaming with the group’s logo on the front.  It is sitting amongst a night sky surrounded by stars.

We then found out that the 2017 Winter special album will be titled ‘Universe’ and will feature a rock ballad track called ‘Universe’.  There will also be six other songs from a range of genres included on the album.

In a further update members Xiumin and Sehun are the first two members of EXO to drop their individual teaser images for ‘Universe’.

In the teaser video, which has been titled ‘Café Universe’ Episode 1 Xiumin and Sehun are handsome baristas which is in keeping with the café concept that we saw from the initial teaser.

Who wants to be served coffee by Xiumin and Sehun?

SM Entertainment have also released individual teaser images of the two members.  They appear in the shots dressed all warm and cosy while each of them is holding a steaming mug of something yummy!  In the second set of individual teasers that have just been released, both members are dressed as waiters and paying great attention to pouring their drinks.

Take a look at Xiumin and Sehun’s teaser images 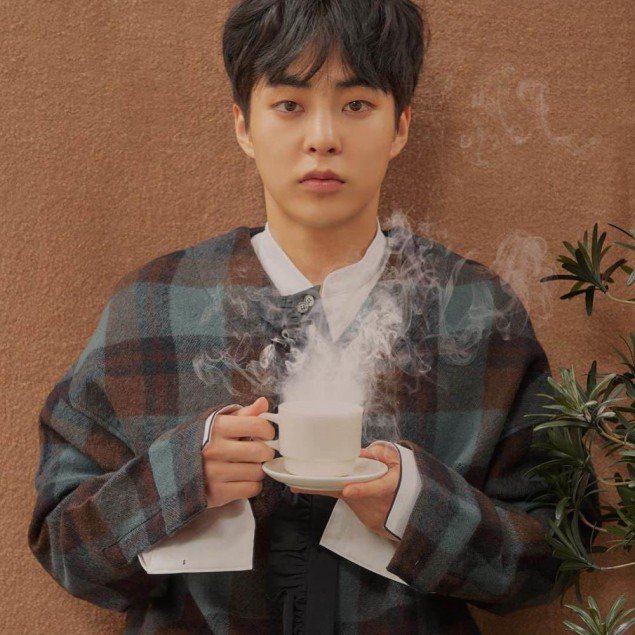 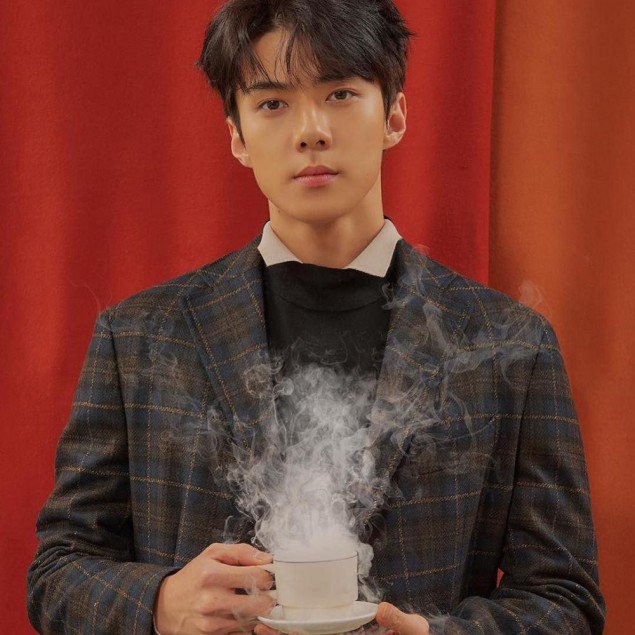 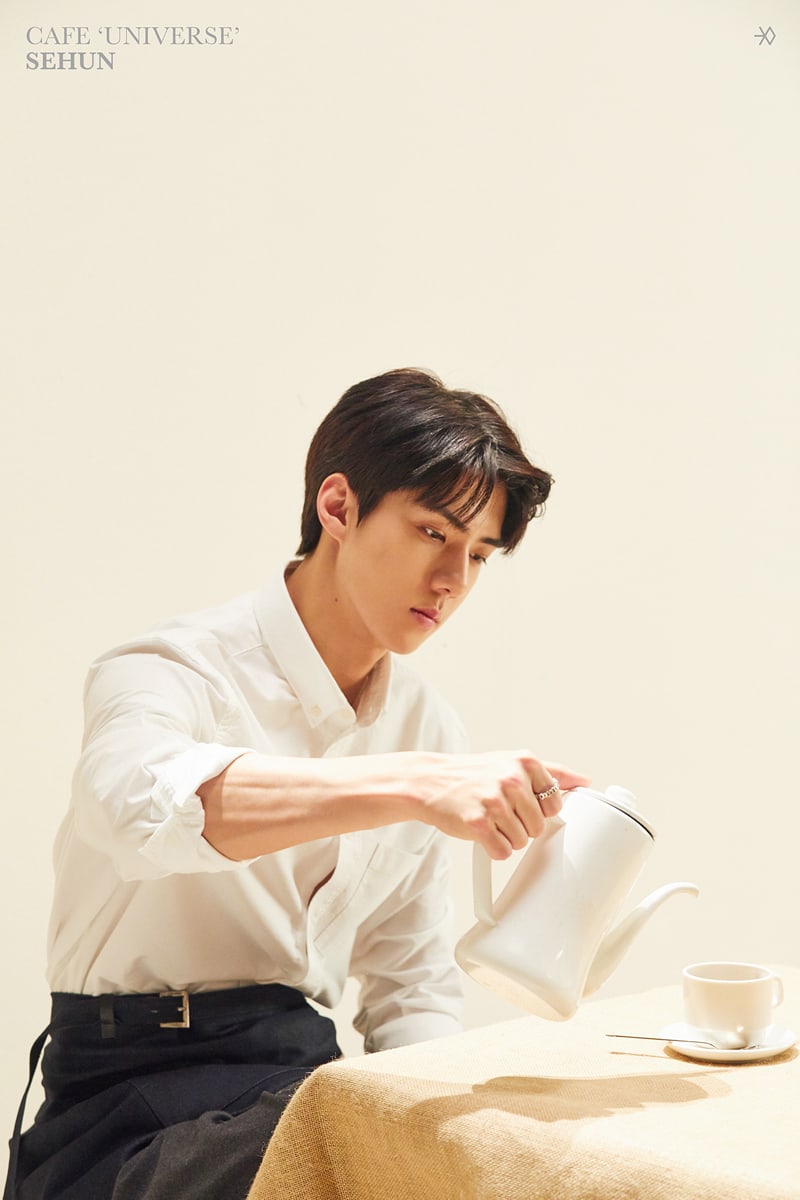 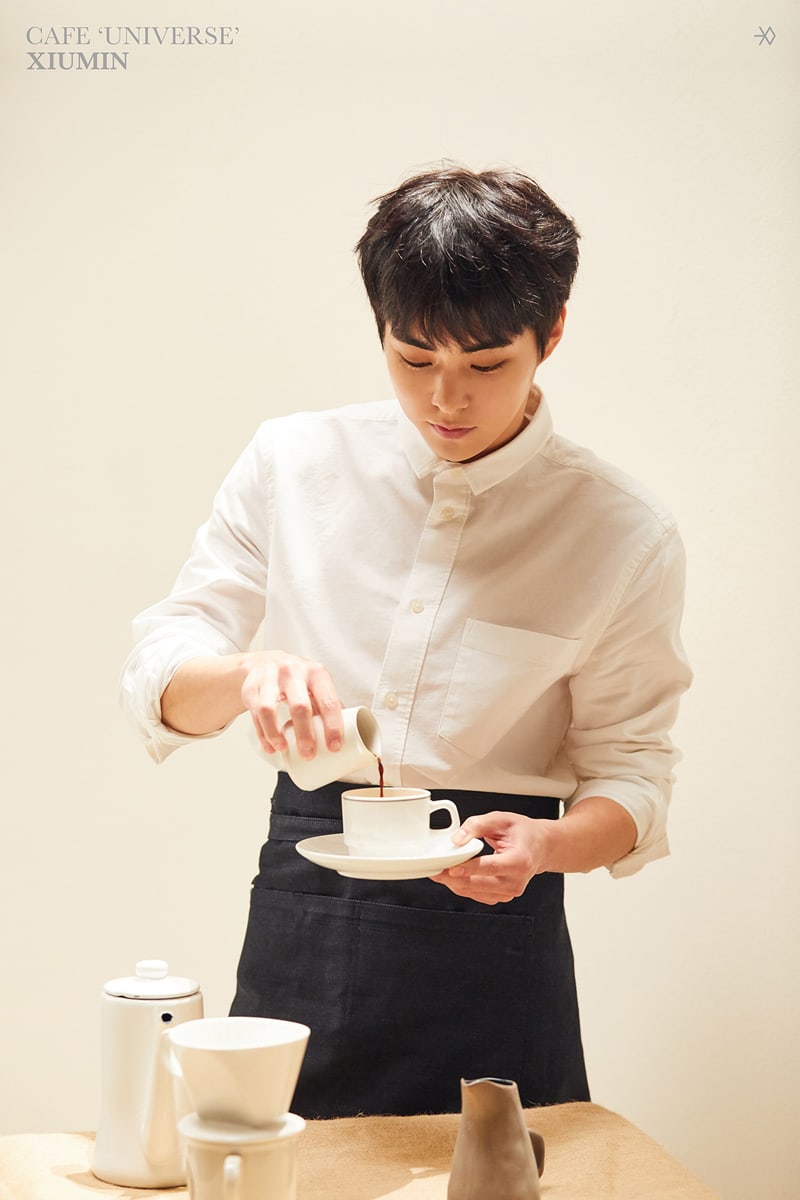 ‘Universe‘, EXO‘s 2017 special winter album will be released on December 21 at 6pm KST.

Are you looking forward to the release of ‘Universe‘?  What do you think of the concept?  Let us know your thoughts in the comments below.