EXO‘s Suho and Jang Jae In will be releasing the next collaboration track for SM Station.

SM Entertainment have released a video of Suho greeting fans and sharing news of the release.  In the video, he tells us to the song ‘Dinner‘ and says “Please look forward to it“.

Check out Suho’s clip below:

It has since been revealed that the two singers will be releasing two tracks.  ‘Dinner‘ and the second track ‘May I Be Excused’.

Both Suho and Jang Jae In worked on the lyric composition for both tracks.  It has been reported that the tracks are connected and they tell the story of a couple’s relationship from each of their perspectives.

There have also been a number of teaser images released.  The images show the couple sitting together and sitting alone at a table.

Check out the teaser images for SM Station 2 below: 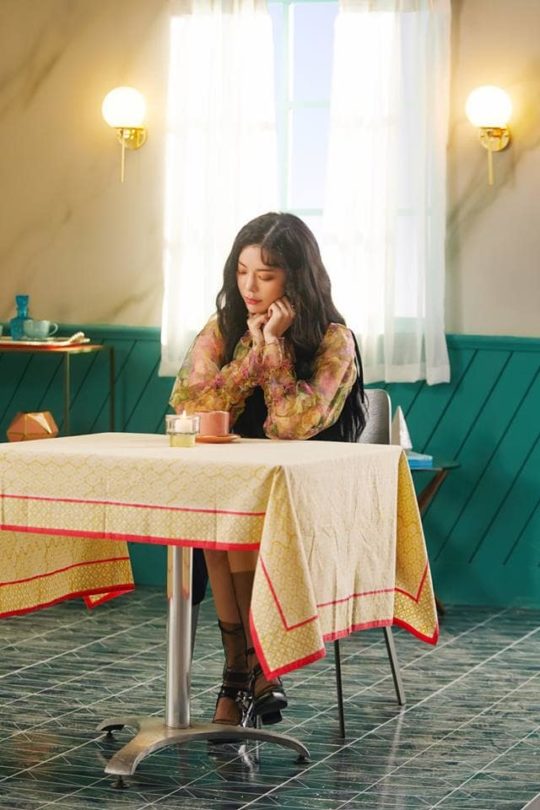 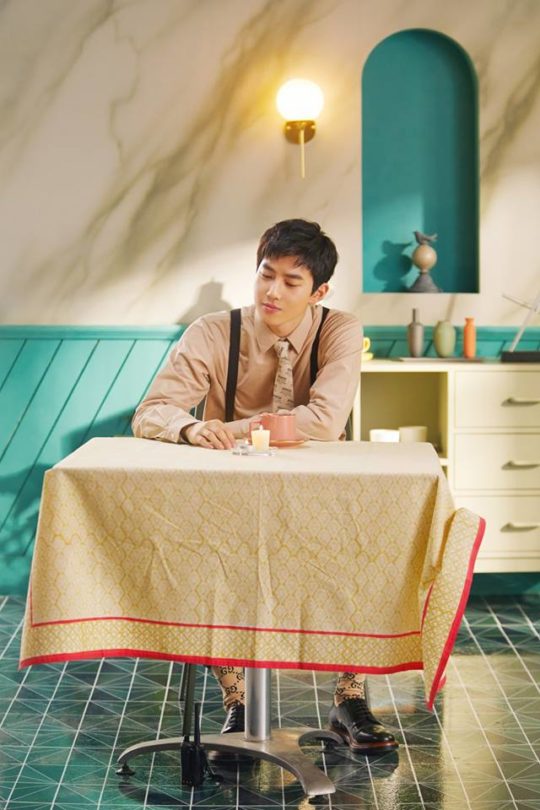 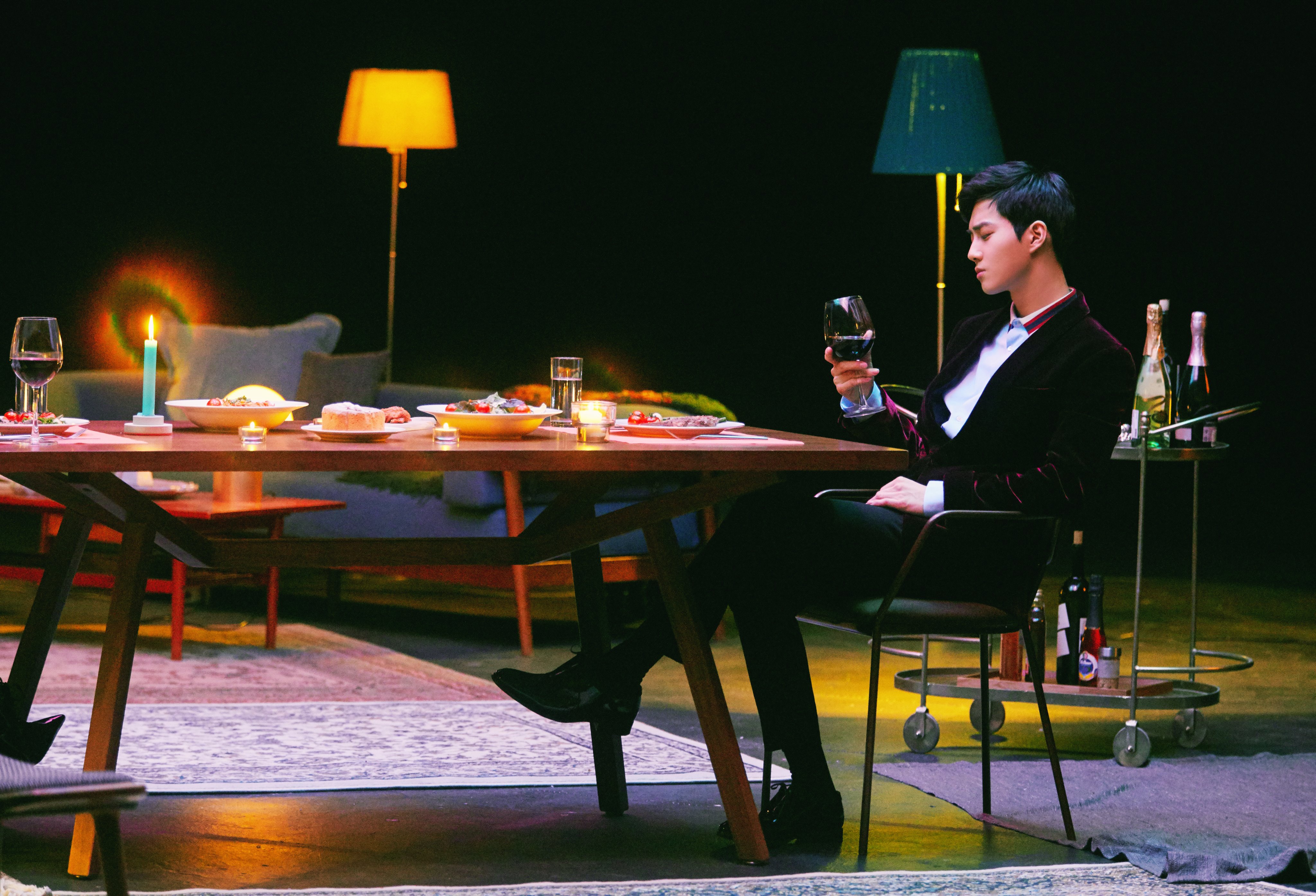 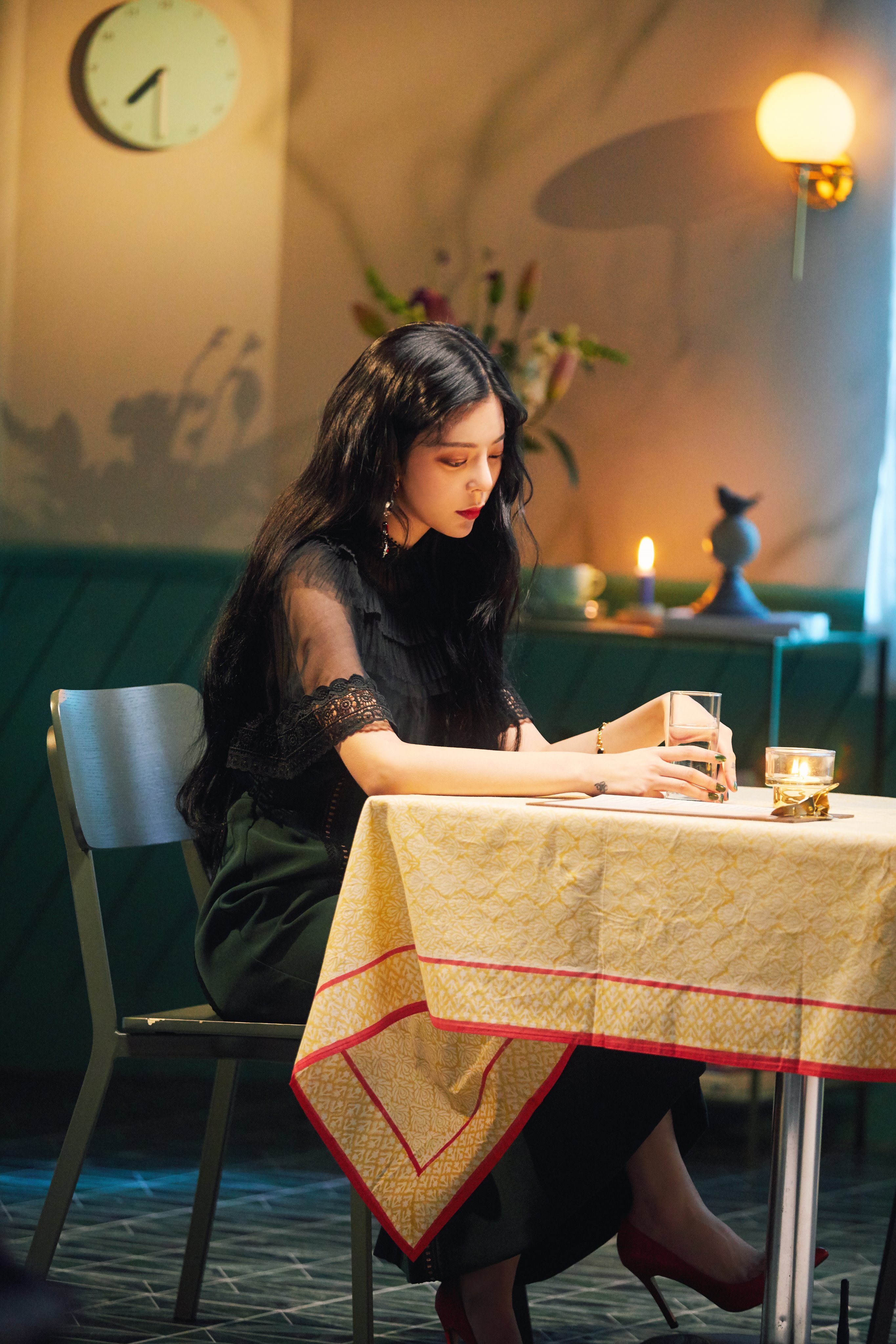 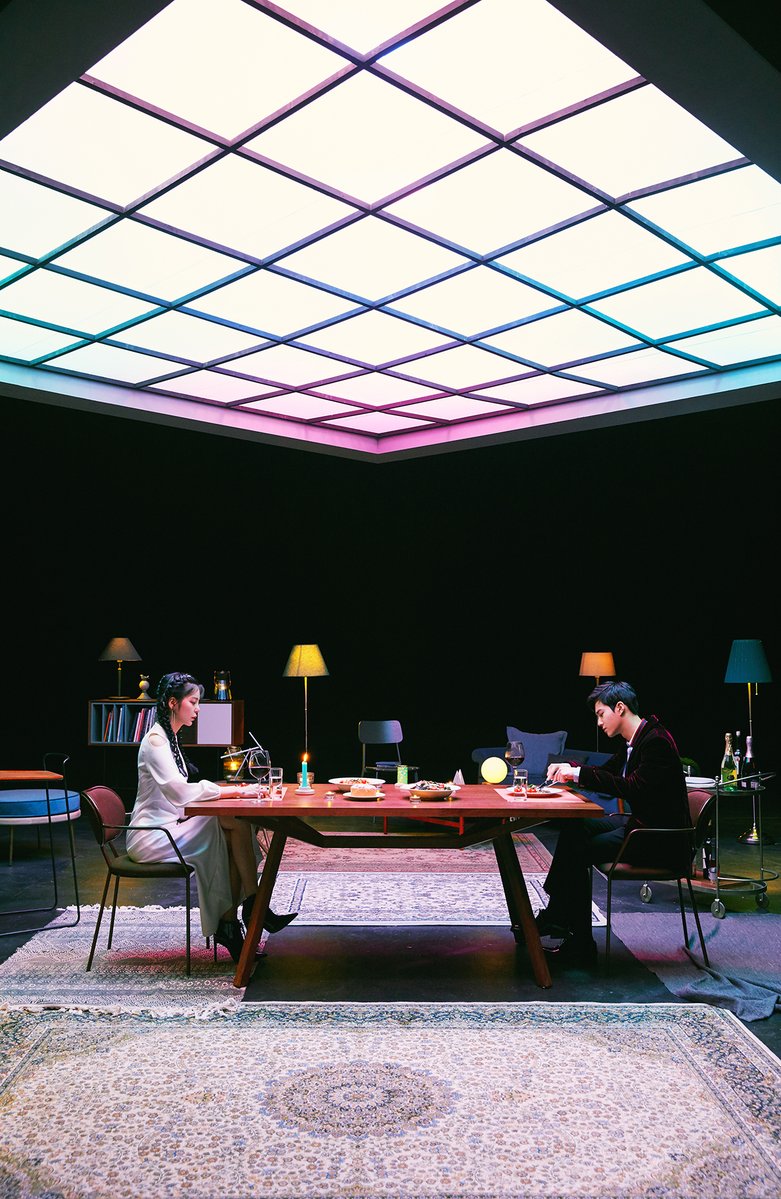