Henry has been beaten up in new teaser images

Henry has been beaten up in new teaser images

Henry will be dropping a new digital single called ‘Monster‘ on February 2.

SM Entertainment has dropped three teasers of the singer, along with the word ‘Monster‘ and a release date of February 2, at 6 p.m. KST.

The images convey a darker vibe than we are used to seeing from the talented singer.  In the latest image that has been released, the words “Kiss me. Baby, I can go with you anywhere.” appear on the shot.  Could they be part of the lyrics to the song? 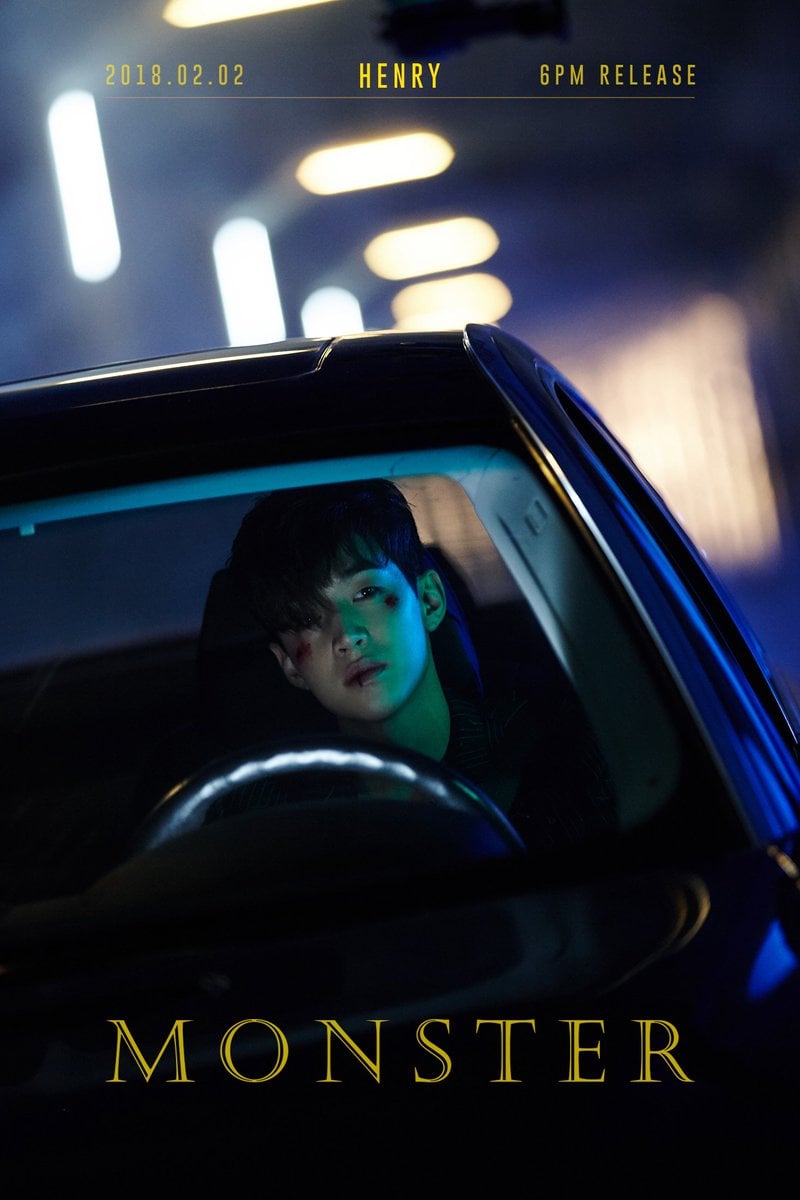 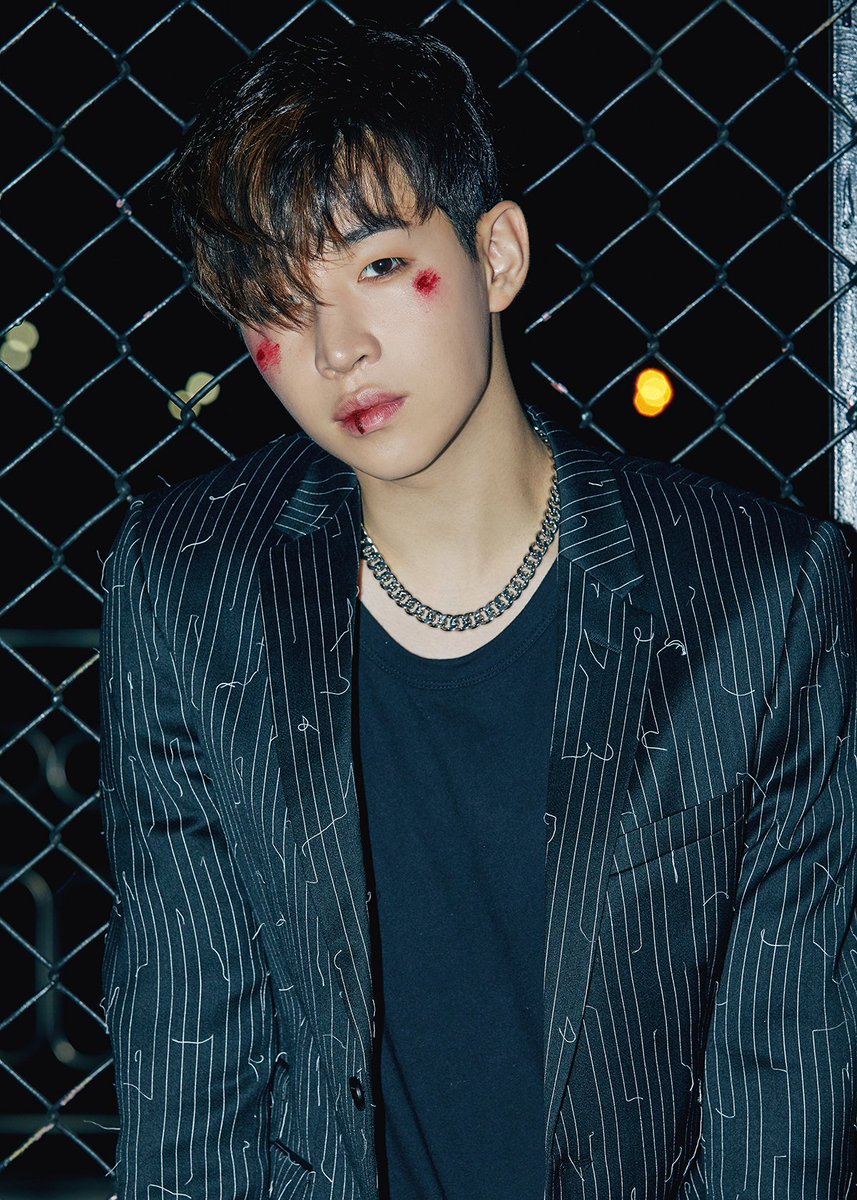 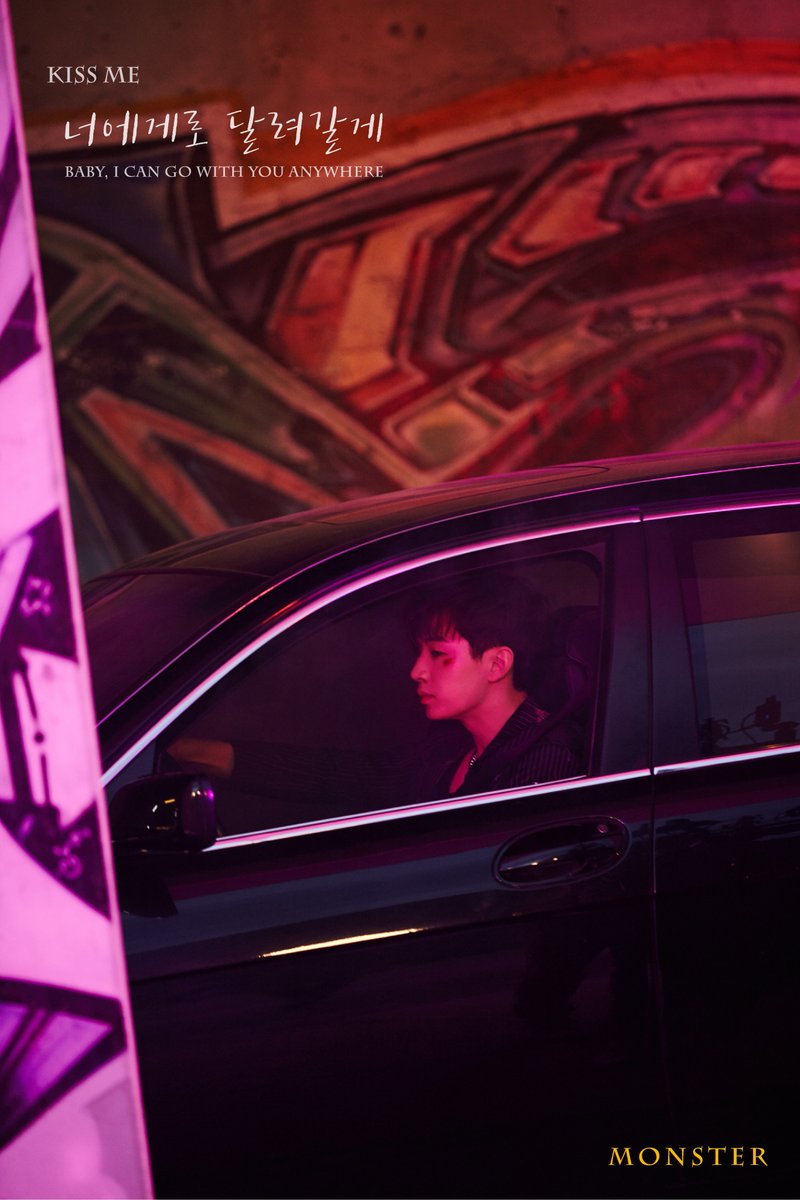 Are you looking forward to Henry‘s comeback?  Let us know your thoughts in the comments below.