I.C.E are back and ready to make an impact!

After a lengthy hiatus, I.C.E have finally returned with their comeback track ‘Shameless‘! ‘Shameless‘ expresses the feelings of a woman hurt by fake love, using the track’s exciting beat to convey her anger. I.C.E‘s electric sound is reminiscent of K-pop hits from the start of the decade which gives the track a sense of familiarity. Over this old-school instrumental I.C.E‘s catchy vocal line immediately hooks the listener. Leader Kimmi‘s fierce rap provides a punchy contrast to the bouncy chorus.

The music video for ‘Shameless‘ is full of the same power and strength hinted at through I.C.E‘s teaser video earlier this week. All four members are bursting with confidence, and this self-assuredness is especially on display in their solo shots! The music video also has a slightly old-school vibe, which is sure to get long-time K-Pop fans excited! After releasing ‘Shameless‘, I.C.E also posted some behind-the-scenes shots from the filming of their music video, which you can check out below. 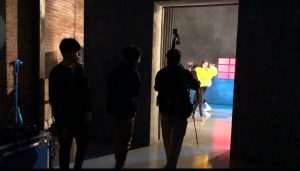 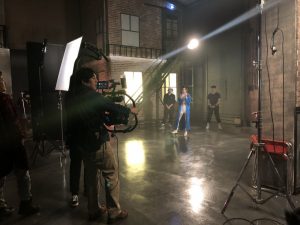 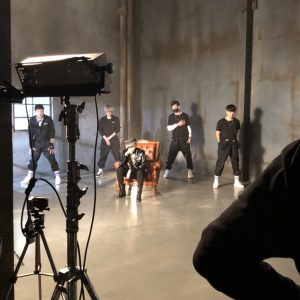 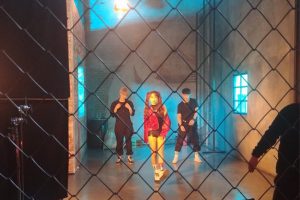 Check out I.C.E‘s bold music video for their new track ‘Shameless‘ below!

What do you think of I.C.E‘s comeback with ‘Shameless‘? Let us know in the comment section!