On January 15th, IMFACT’s Ungjae was sent to the hospital due to injuring his shoulder. It happened during the groups aerobics performance for the recording of the “2018 Idol Star Athletics Championships.”

IMFACT’s agency, Star Empire, responded saying, “Ungjae’s shoulders weren’t in good condition before, and after the aerobics performance, he expressed pain in his shoulders. It is true that he went and received treatment at the hospital.” 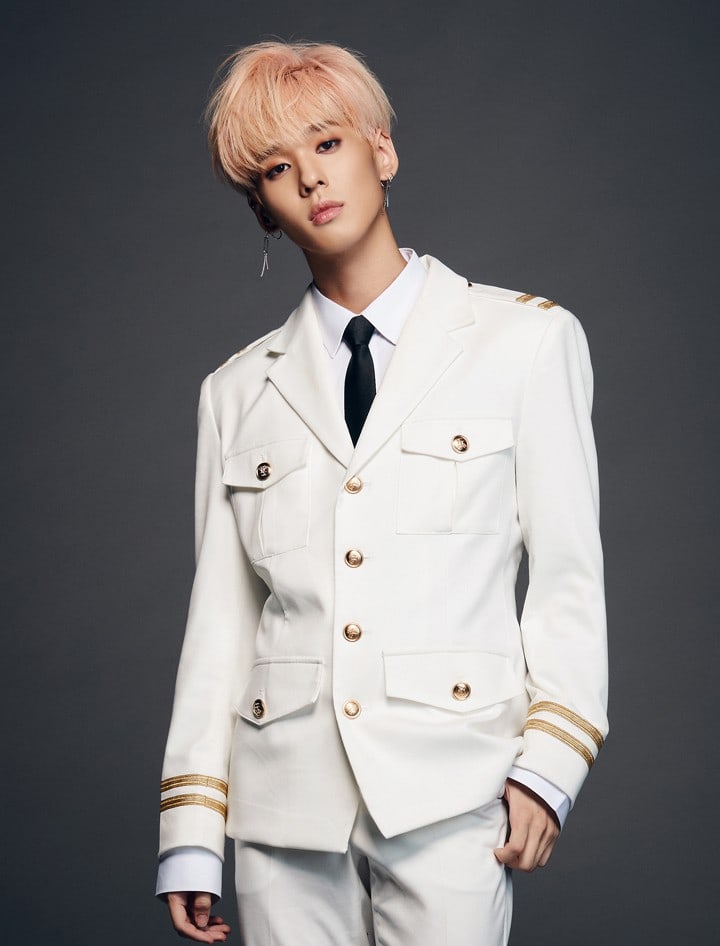 The details on his injury are unknown at this time.

Ungjae is currently on the idol rebooting project “The Unit” along with other members of IMFACT.