SM Entertainment recently announced the release of an album by the late SHINee member Jonghyun.

The album to be called ‘Poet|Artist’ will include a title track called ‘Shinin‘ and a total of 11 atracks.

SM Entertainment will be releasing an MV for Jonghyun‘s title song ‘Shinin‘.  The track is described as an electronic pop with a tropical source and trap rhythm. 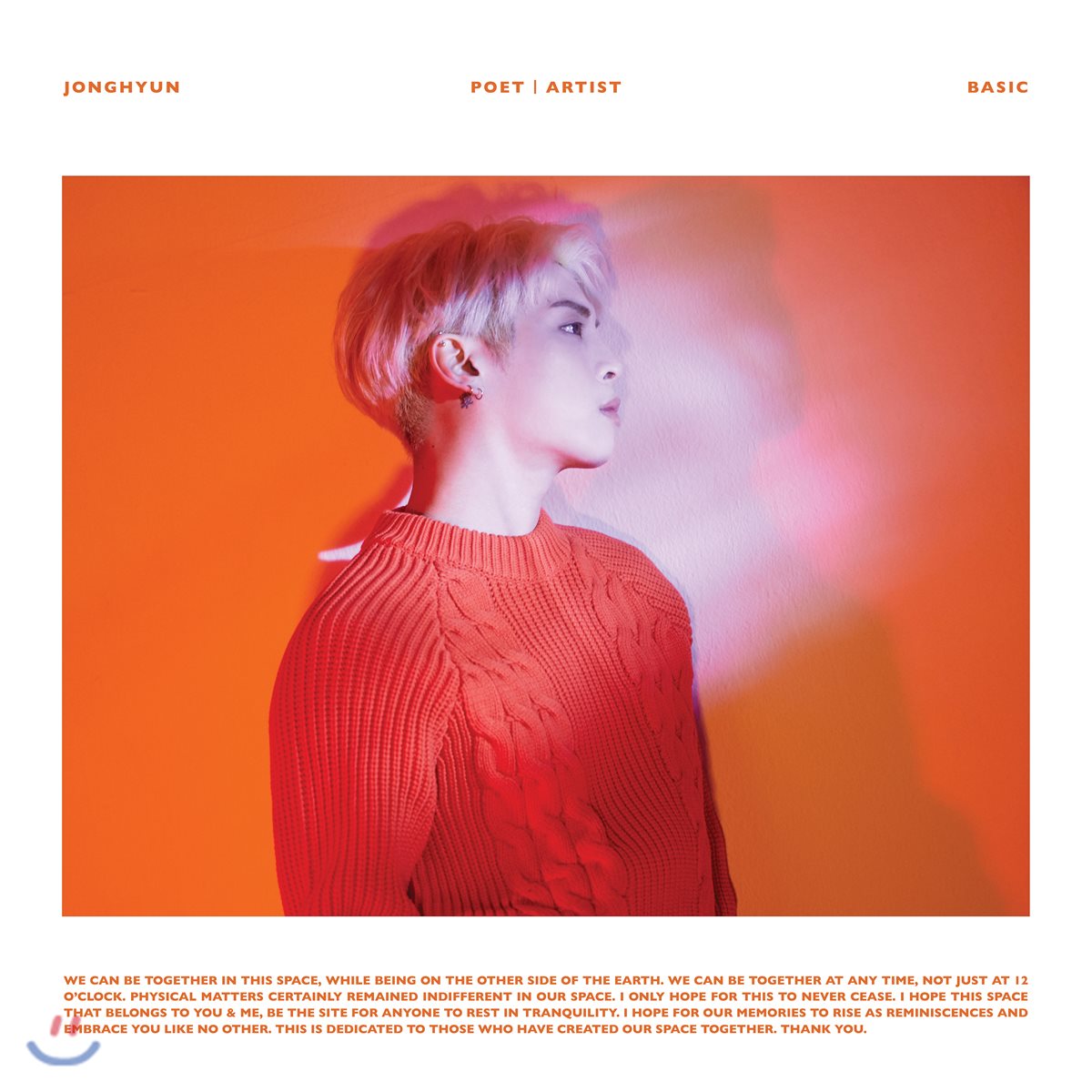 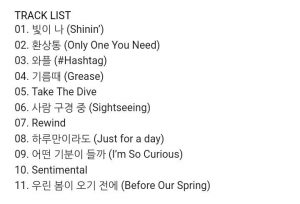 At the time of the announcement of the album release, the label also posted the below message.
“Hello. This is SM Entertainment. We’re letting fans who loved Jonghyun and his music know about his album release. We’ll be revealing the album Jonghyun worked on last year, which was planned to be released in the new year. Jonghyun’s album ‘Poet | Artist’ will be released online on January 23 at 12PM KST, while the physical album will be released on the 24th. The MV will be released along with the digital release. We hope that Jonghyun’s heart is received by you all as he loved music more than anyone else and communicated through music. All the sales from the album will be given to Jonghyun’s mother as well as to those in need. Thank you.”

All proceeds from the album will be going to Jonghyun’s mother and be used to create a foundation to help those in need.

Officially Kmusic will continue to keep you updated on all things in Korean entertainment, so stay tuned.

Written by Kayla and Narelle