Kongdoo‘s company CEO Seo Kyung Jong explained why he decided to recruit the singer. He stated that during testing Jung Yoong Young showed his strong passion for the game. That they were surprised by his extensive knowledge of the game also. By joining the team, Jung Joon Young also has access to the team’s extensive coaching system and support. 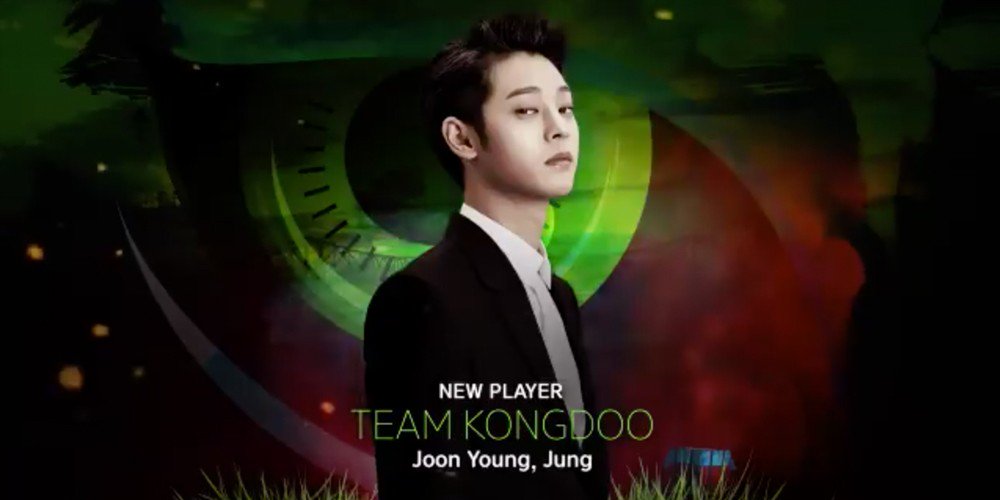 Jung Joon Young is often broadcast playing ‘Player Unknown’s Batttleground‘. Jung Joon Young acknowledges that it’s different playing the game for leisure and professionally. He hopes to develop as a player who is valuable to his teammates. It’ll be interesting to watch Jung Joon Young grow in this new area.

Follow Officially Kmusic for the latest in K-pop news!