CNBLUE member Jung Yong Hwa and girl group AOA have been appointed as official ambassadors for the ‘Pyeongchang 2018‘ Paralympic Games.

Yong Hwa commented, “I’ve always wanted to become an ambassador for the Pyeongchang Winter Games/Paralympic Games.  I became interested in the Winter Games after watching a variety program about ice hockey.  I will do my best so that other winter sports will be made known through this special event.” 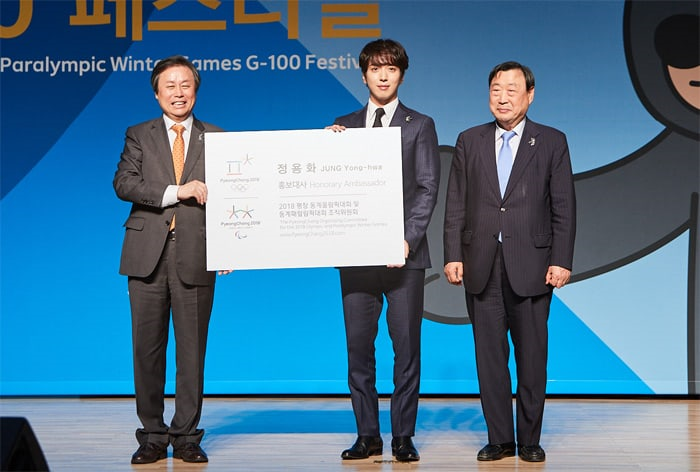 AOA were appointed after actively participating in promoting the event with South Korean President Moon Jae In.

AOA have been appointed as official ambassadors for the Pyeongchang Paralympic Games. 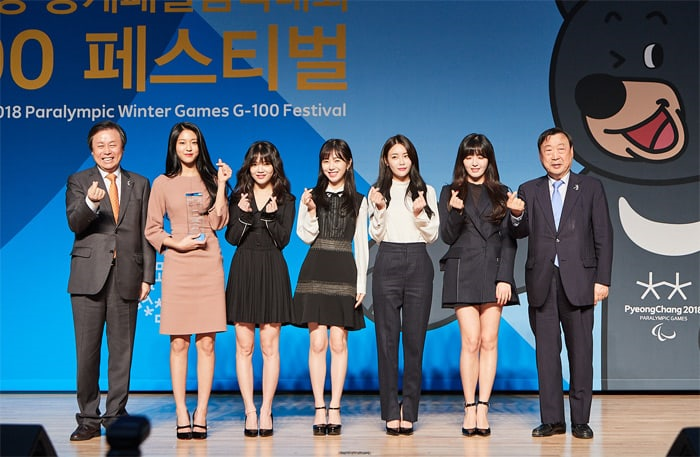 What do you think of the announcement of Jung Yong Hwa and AOA as official ambassadors for the Pyeongchang 2018 Paralympic Games?  Let us know your thoughts in the comments below.