Kiwi Media Group to debut a girl group this year!

Kiwi Media Group to debut a girl group this year!

Kiwi Media Group’s newest artists are preparing to debut in the Korean fall! 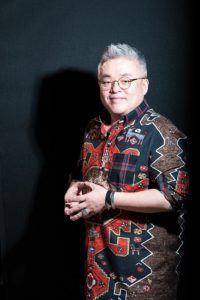 A spokesperson for the entertainment agency chaired by composer Kim Hyung Suk made the announcement, saying that Kiwi Media Group‘s “new girl group is expected to debut in fall”. The group will consist of members from countries including but not limited to Korea, China, and Japan. With their debut still about six months away, Kiwi Media Group‘s new girl group will be looking to generate excitement ahead of their first release. The group will open their social media accounts in June, before turning their attention to their full-scale debut promotions.

Are you looking forward to the debut of Kiwi Media Group‘s first idol group?