In news sure to make fans of Korean dramas happy, it has been confirmed that Lee Jun Gi will be taking on the lead role in the new tvN drama ‘Lawless Lawyer‘.

It had previously been reported that the entertainer was in talks to join the drama, and the confirmation of the news came just days ago.  A statement was released confirming the news, “Actor Lee Jun Gi has been confirmed to play the leading role Bong Sang Pil of ‘Lawless Lawyer.‘”

‘Lawless Lawyer‘ will be the story of a lawyer who prefers to uses his fists rather than the law to resolve a situation as he puts his life on the line to fight against the powerful.   Jun Gi  will be playing the leading role of Bong Sang Pil, a lawyer who seeks revenge against the powerful. Having witnessed the tragic death of his mother as a child, Bong Sang Pil grows up with just one purpose in life, getting revenge for his mother.

It has also been confirmed that Seo Ye Ji will play the role of Ha Jae Yi in the drama. 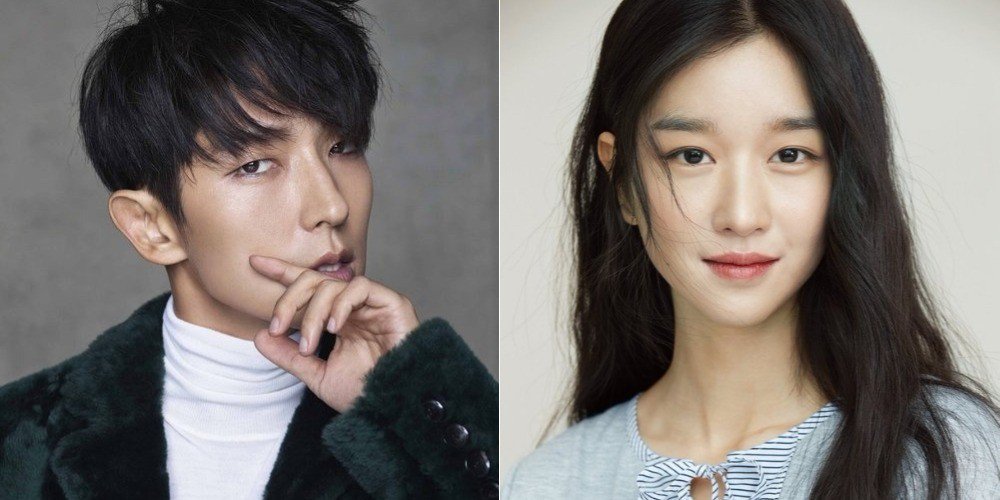 The script has been written by Yoon Hyun Ho who also worked on drama ‘Remember‘ and film ‘Confidential Assignment‘. Kim Jin Min PD will be in charge of production, he previously worked with the actor on the drama ‘Time Between Dog and Wolf‘ eleven years ago.

The new tvN drama ‘Lawless Lawyer‘ is scheduled to commence airing in May 2018.

What do you think of the news of Lee Jun Gi‘s new drama?  Are you looking forward to seeing him back in a new drama?  Let us know your thoughts in the comments below.