NCT U is all dressed up and ready to ‘Boss’ you around!

NCT U is all dressed up and ready to ‘Boss’ you around!

NCT U have launched an all out attack on our senses with the release of the powerful bass-driven track ‘Boss‘ and the accompanying music video.

‘Boss‘ is full of energy and attitude and ensures that both the vocal and rap lines get equal focus in the track.  The groovy instrumental is driven by a powerful, thumping and rumbling bass.   The bass provides an excellent through line that powers both the militant hook and its swag-heavy verses.

The music video was filmed in Ukraine and is visually stunning in the locations and buildings used.  Powerful choreography is a trademark of NCT and this clip is no exception, with the members going hard and ensuring the clip will become a favourite for dance cover videos.

Prior to the release of the full music video, we saw the teasers for the remaining four members broken into the pairings of Mark and Lucas and Jaehyun and Winwin.

In the teaser clip for Mark and Lucas, they’re chewing gum and blowing bubbles while looking bad and cute all at the same time.

With the clip came the individual teaser images of Mark and Lucas. 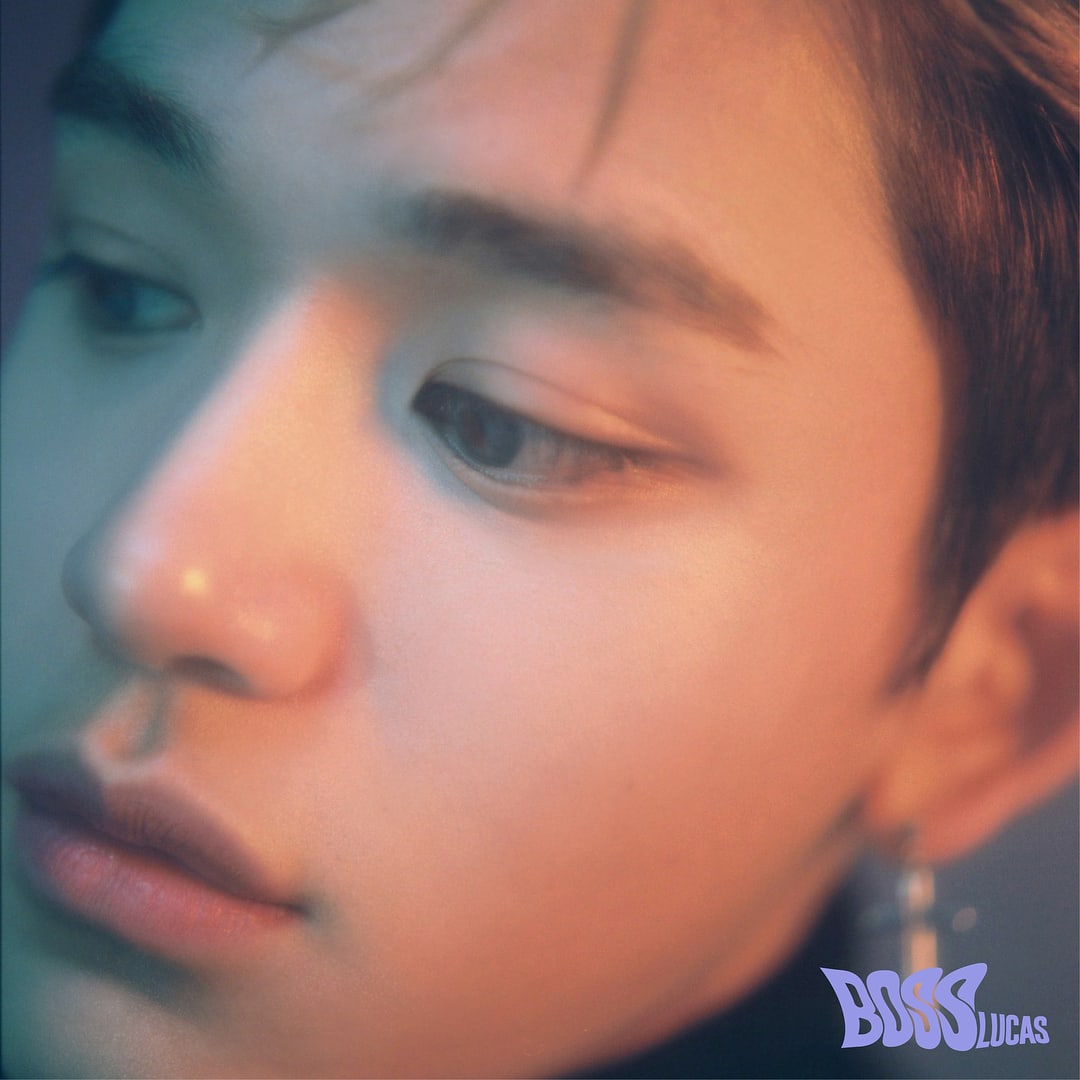 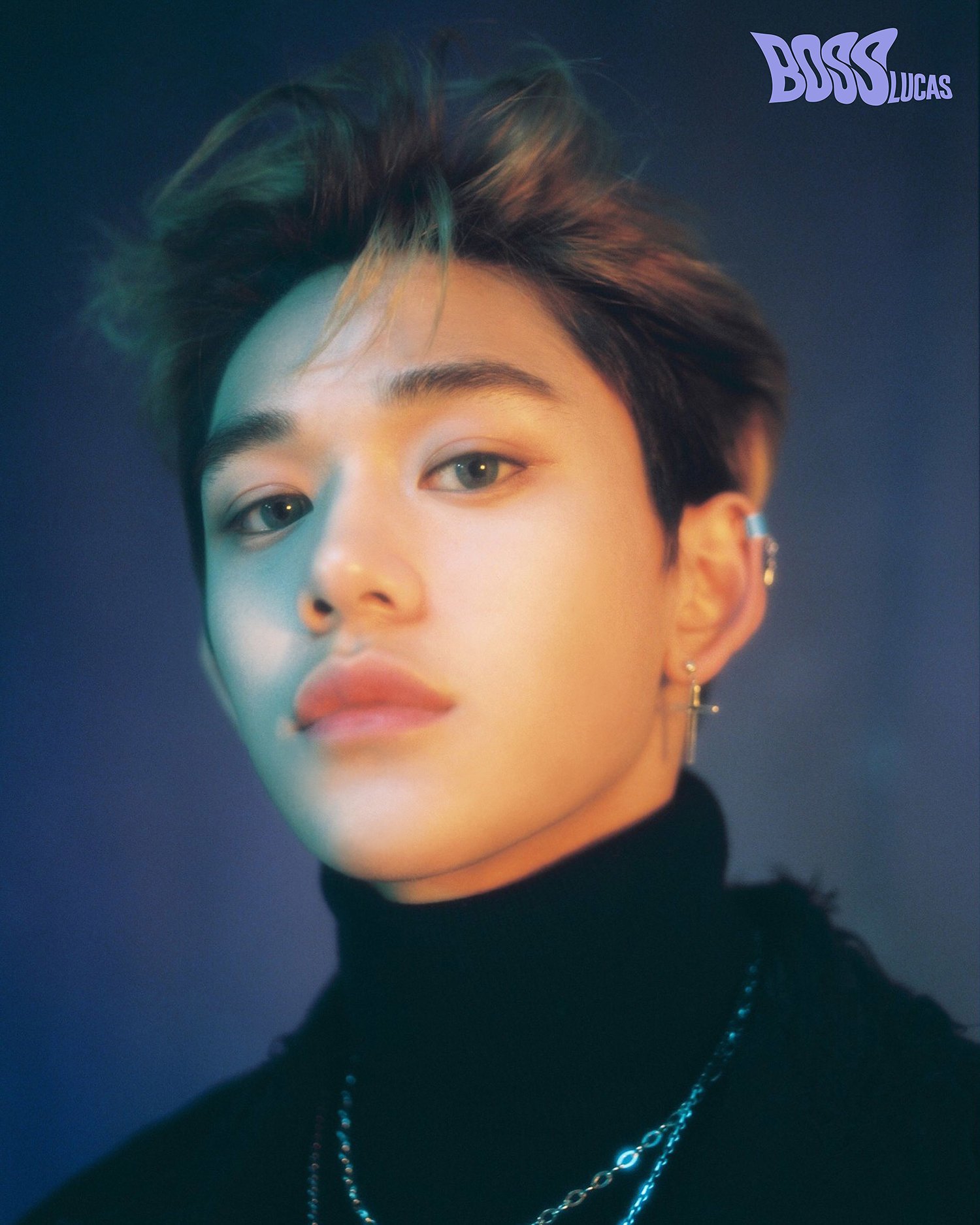 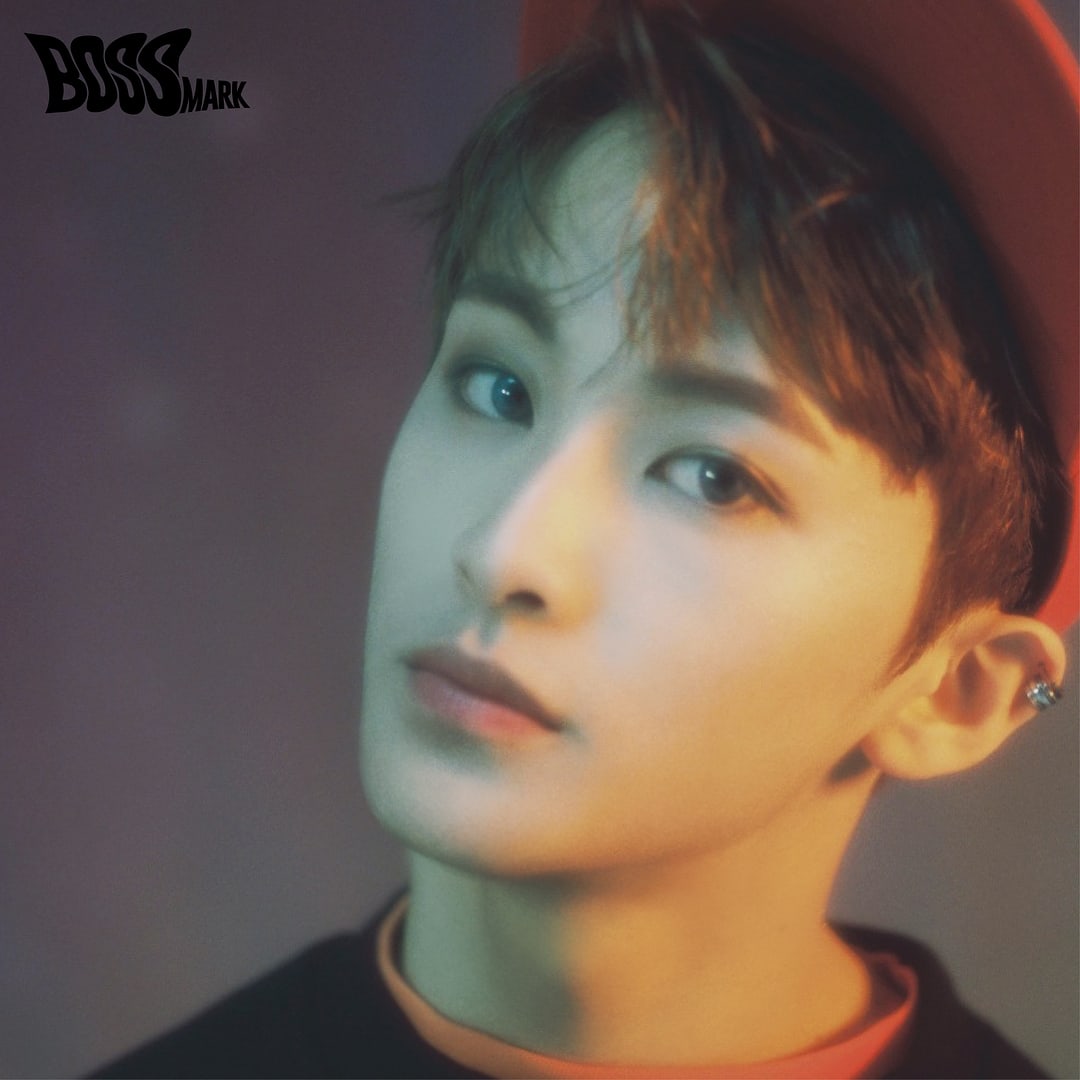 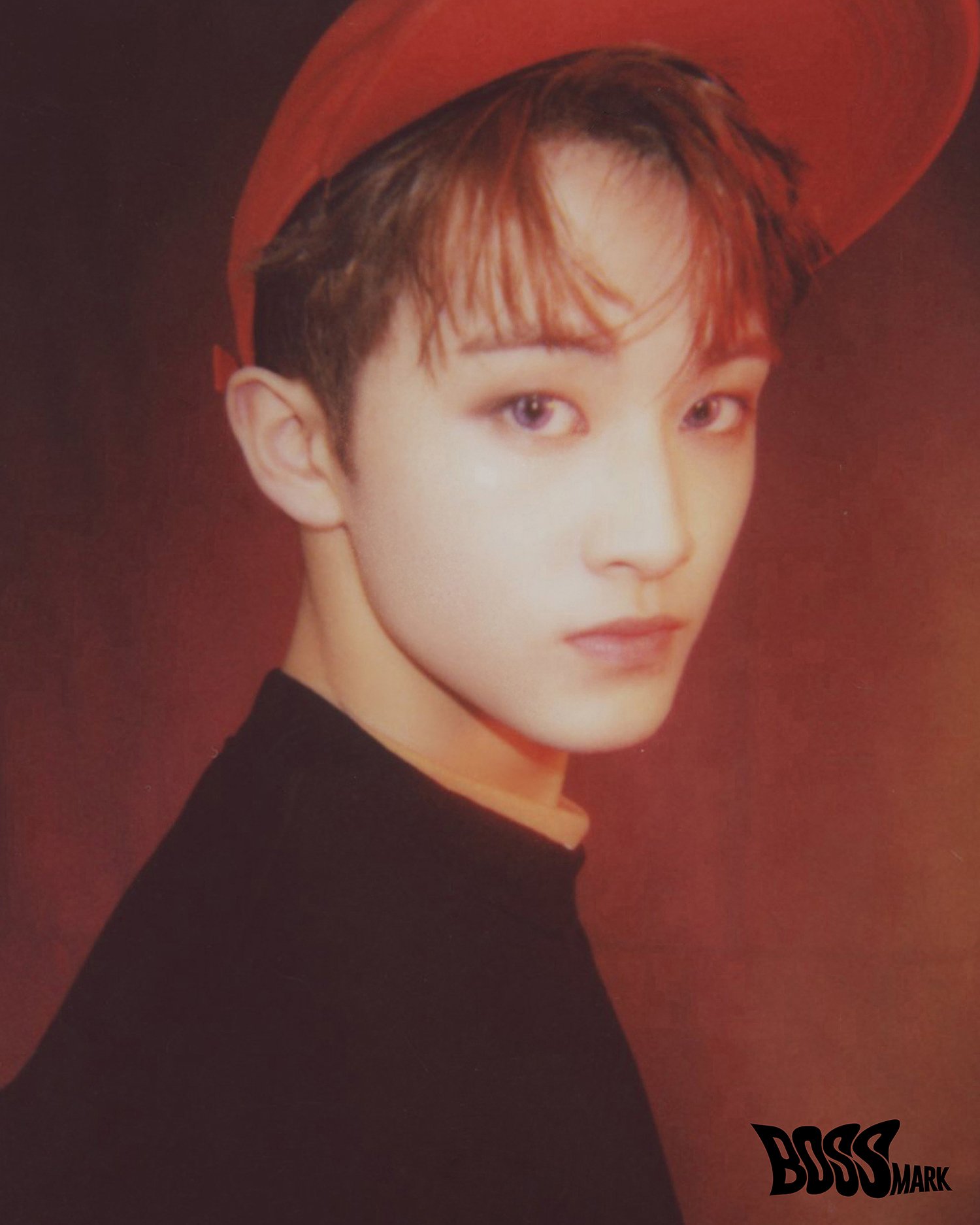 The last pairing for the teasers that were released were Jaehyun and Winwin.  The two of them maintained the ‘bad boy’ concept that was present in all the other teaser clips that had been previously released.

Check out the individual images of Jaehyun and Winwin 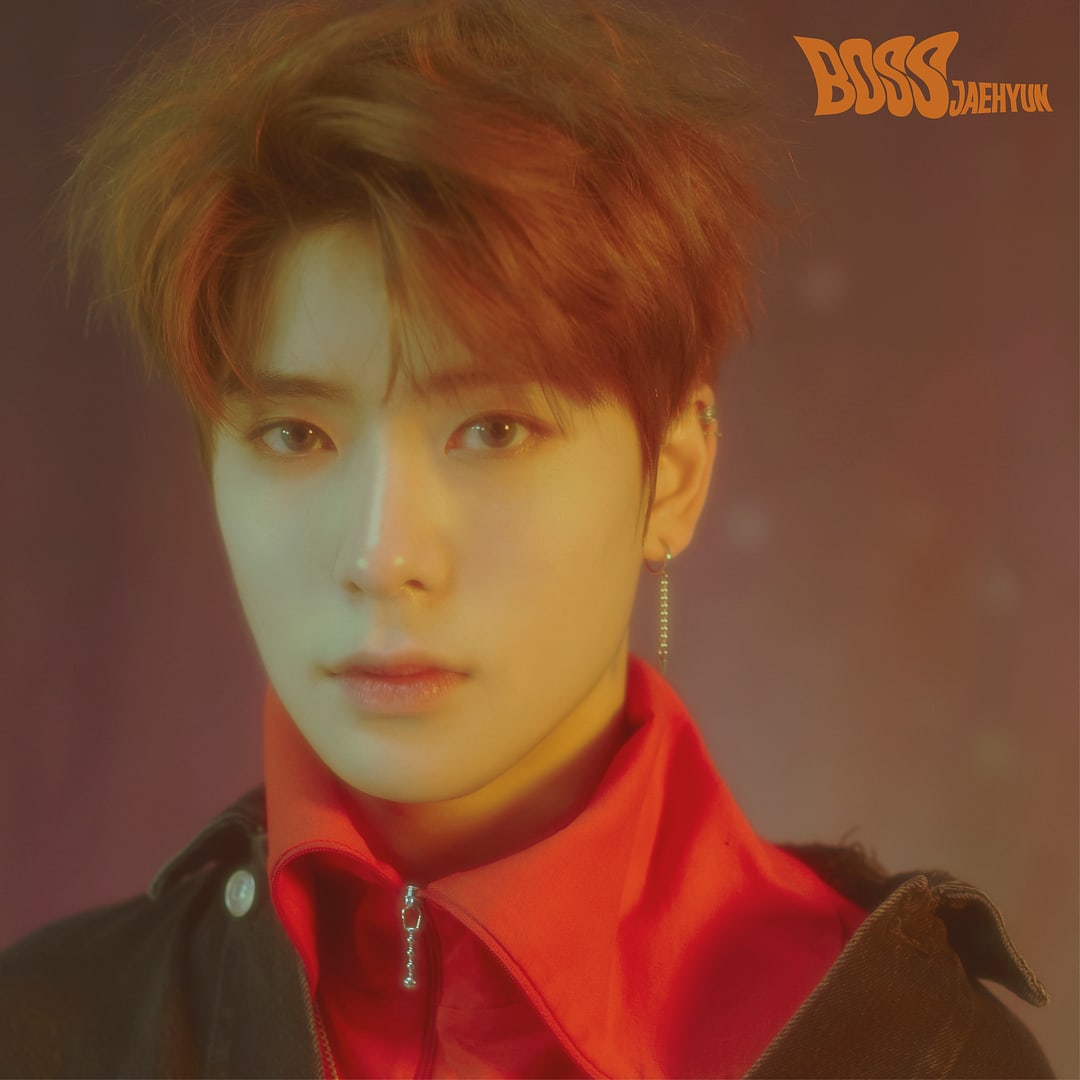 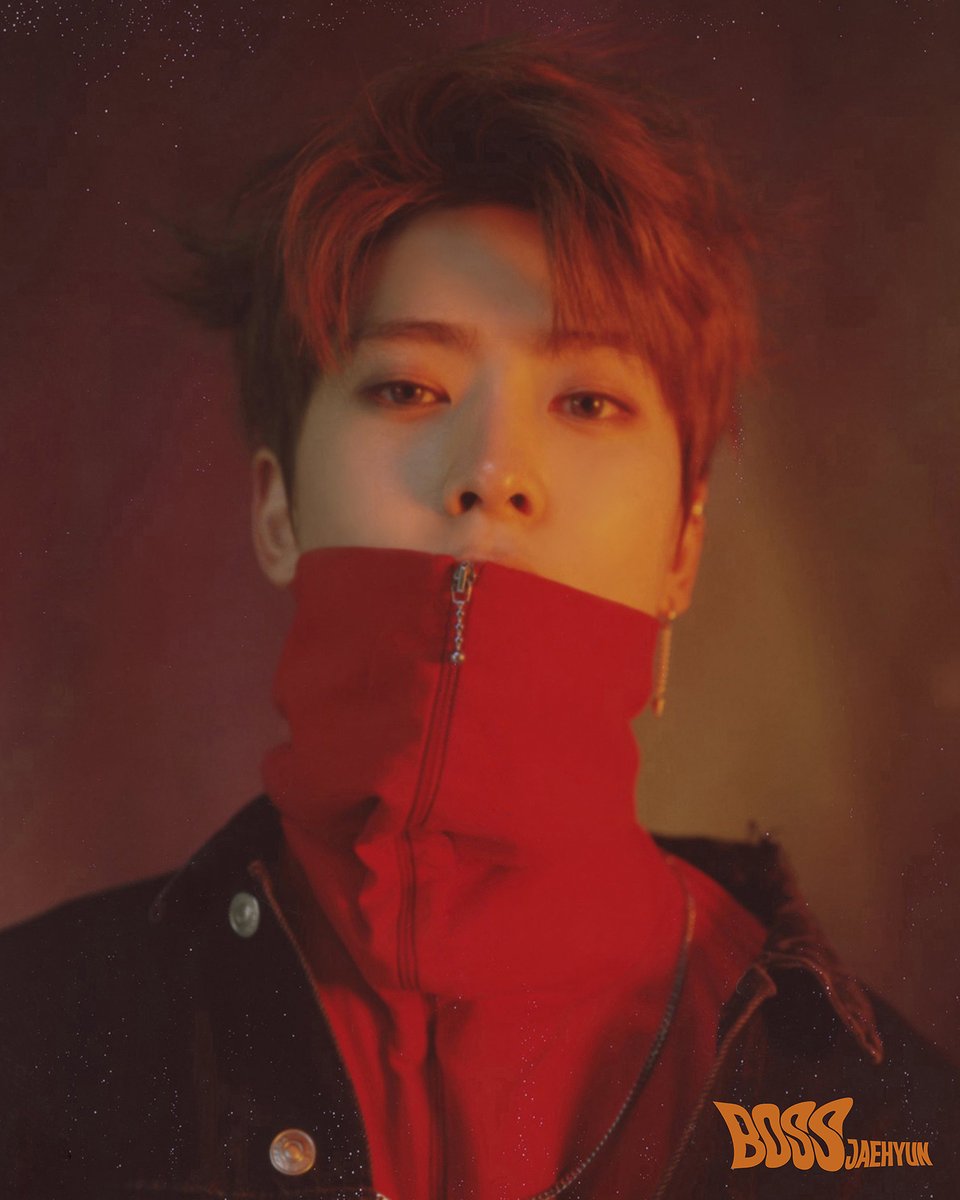 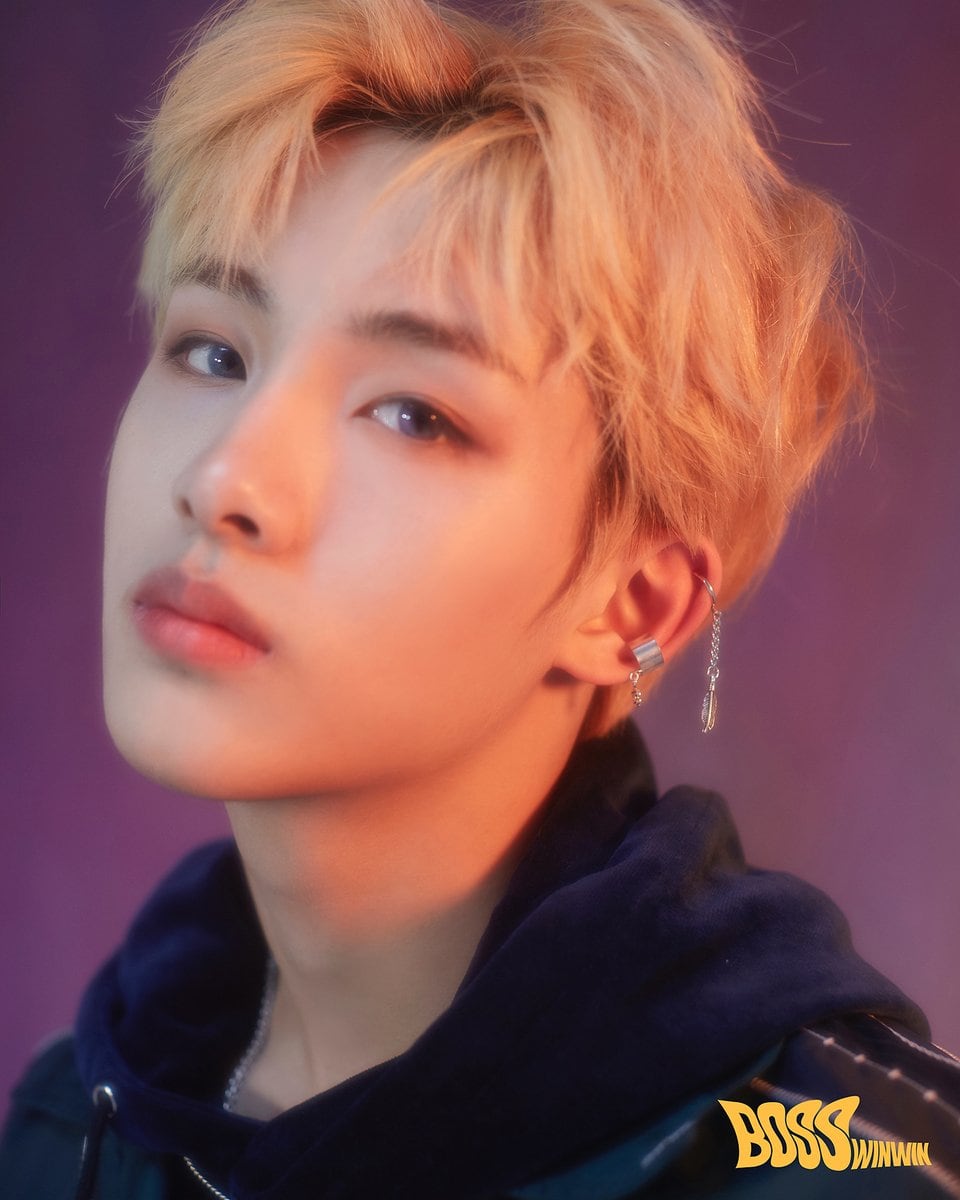 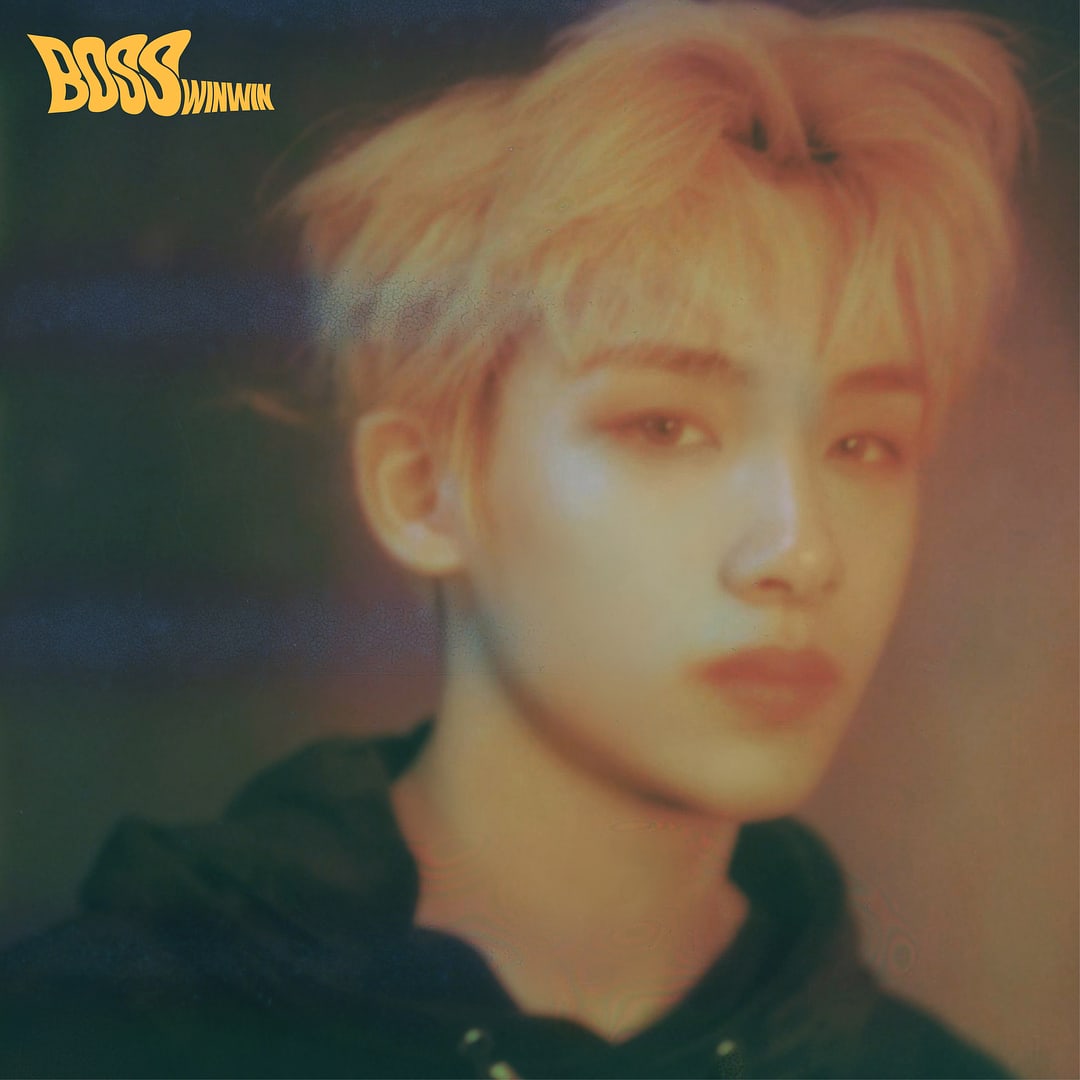 NCT will be making a comeback with a full album as an 18-member group (including three new members) in March.  NCT U’s ‘Boss‘ will be included on the upcoming album ‘NCT 2018‘, which will also feature releases by units including NCT 127 and NCT Dream.

What do you think of the track ‘Boss‘?  Do you like the music video?  Let us know your thoughts in the comments below.