N.Flying are still asking ‘How Are You?’ with their next set of teaser images!

N.Flying are still asking ‘How Are You?’ with their next set of teaser images!

Yesterday N.Flying asked fans ‘How Are You?’ with an image teasing their comeback, now they have dropped some more shots, including some individual member snaps!

The teaser images were posted to N.Flying’s official Twitter account, in preparation for the boys’ upcoming fourth mini album ‘How Are You?’ which will drop on May 16.

The first set of individual teasers are similar to the group teaser dropped yesterday. They are close up shots of the handsome members with the bright blue sky as a background. Some of the members give serious looks, others close their eyes as they bask in the sunlight. 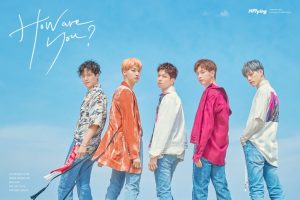 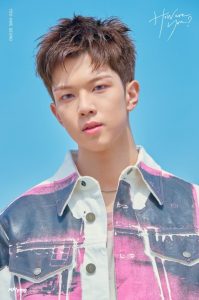 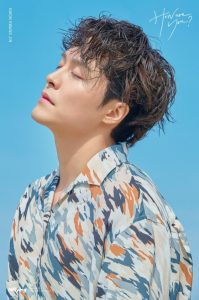 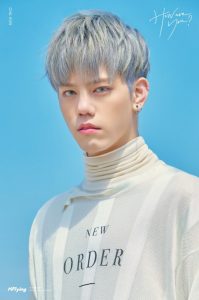 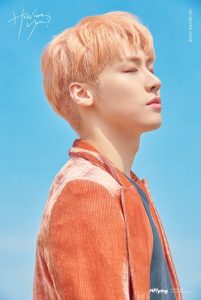 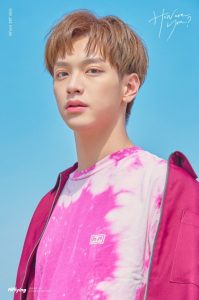 The next teaser features the group on a tour bus. They are laid back and relaxed, whilst also looking like fabulous supermodels as they pose on their lounge chairs. 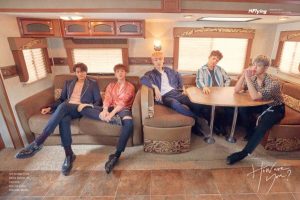 The rest of the individual teasers are taken in the same indoor setting, as you can see the same tan, wooden colour scheme in the background of the images. Again, the members look very serious in this set of individual teasers. The only member that seems to give us a slight smile is Kwon Kwang Jin! 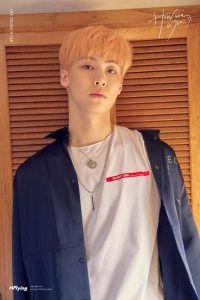 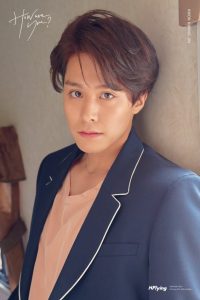 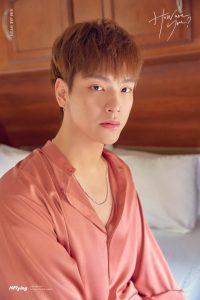 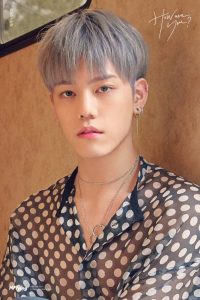 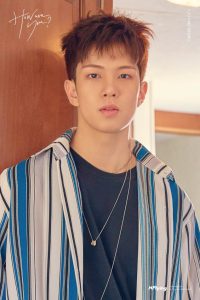 On top of that, they have revealed the album packaging details. So, check that out below! 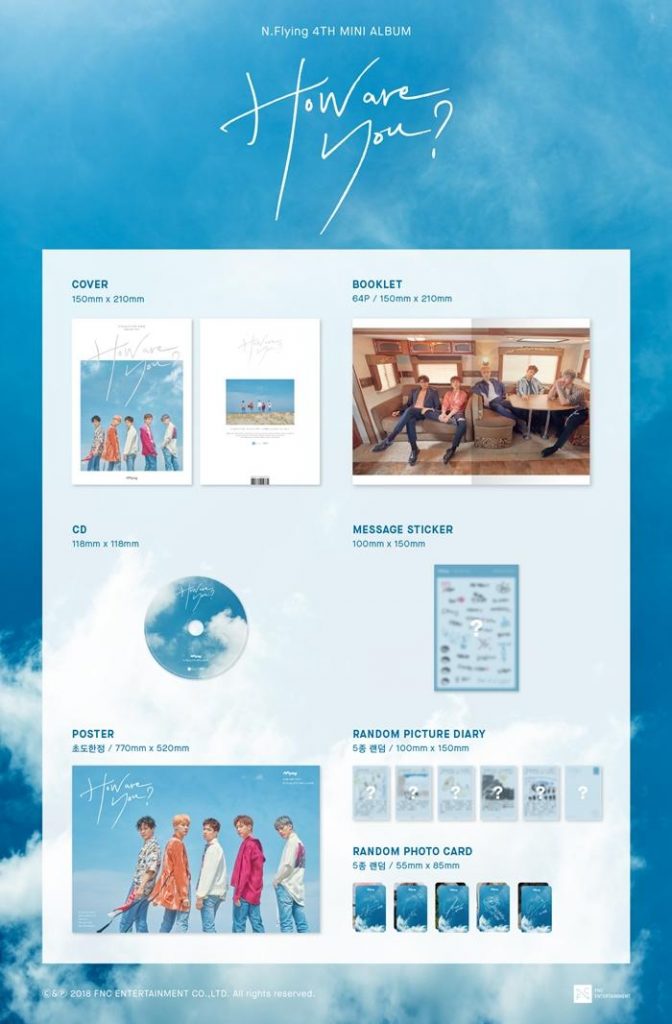 The teasers help build hype for N.Flying’s looming comeback so stay tuned for May 16!