These new images could mean that RaNia is planning a comeback!

These new images could mean that RaNia is planning a comeback!

While nothing has yet been confirmed, there has been speculation that RaNia is planning a comeback, after two new teasers have emerged!

Recently, the girl group’s Facebook page was updated with two sexy new teaser images of the girls, which has fans scratching their heads over whether this means a comeback is on the way!

The teasers feature the current five members of the group – Jieun, Yumin, Zi.U, Ttabo and Hyeme. Both have ‘RaNia’ splashed across the photos, the first of which is black-and-white and features the girls posing in the background.

The second image features the members giving their best model poses as they rock black two-piece outfits and diamante chokers. 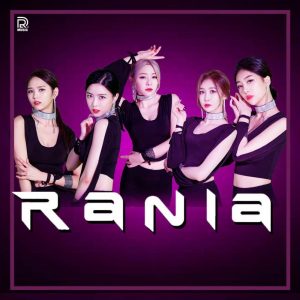 Does this mean that RaNia will be making their comeback soon or are fans just reading too much into it? Let us know what you think in the comments below!