Shinhwa‘s Dongwan celebrated his 10th anniversary since his debut as a solo singer on December 7.

The album is also a continuation of Dongwan‘s latest mini album released back in November, ‘Trace of Emotion‘, which came in two versions – ‘Gloomy‘ and ‘Solitary‘. 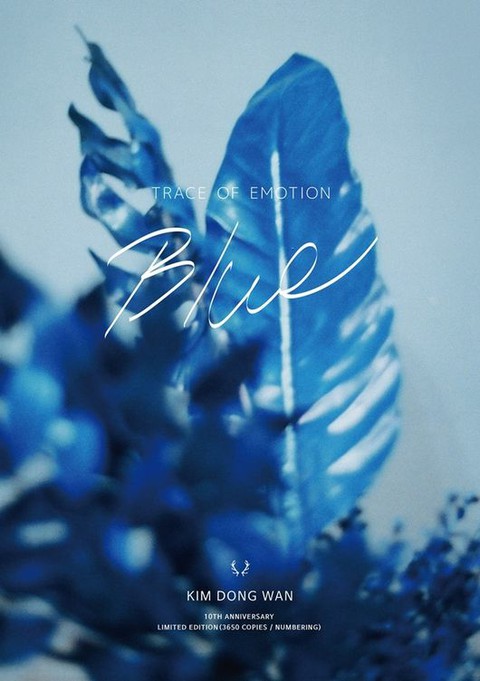 The single album contains new title track “Reasons Why the Earth is Beautiful“, as well as a handwritten letter, never-before-seen concert photos, MV behind footage, and more.