Song Seung Hoon and Liu Yifei have ended their relationship

Song Seung Hoon and Liu Yifei have ended their relationship

The news was confirmed by a representative from the actor’s agency Better ENT, “It’s true that they broke up. Because it’s their personal life, we cannot know the exact reason.”

The representative further stated, “Song Seung Heon consistently had projects, and Liu Yifei has been very busy, too. They naturally grew apart due to their busy schedules.”

They have decided to “remain as friends”, said the agency.

Song, and his former partner met and fell in love while shooting the Chinese romantic film ‘The Third Way of Love‘ in 2014. They went public and confirmed their relationship in August 2015. 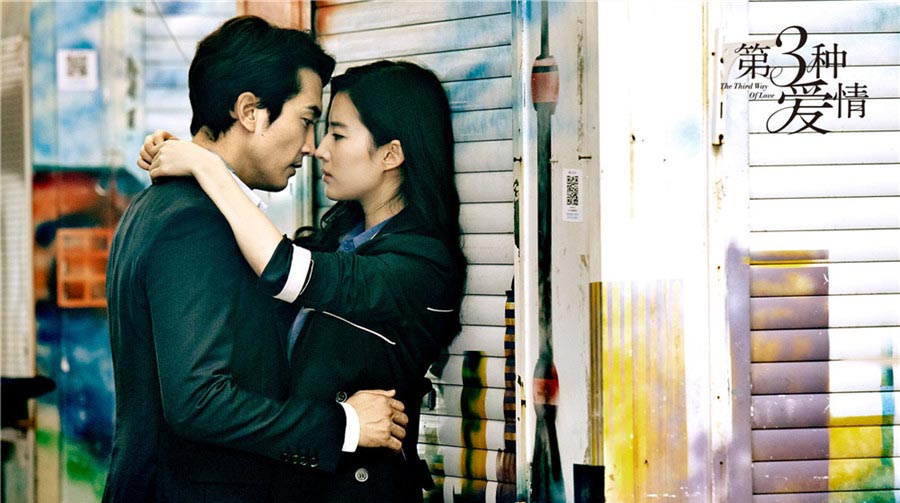 Last year it was announced that Liu Yifei would play the lead role of Mulan in the live-action remake of the popular cartoon.  Song has most recently appeared in the drama ‘Black‘.

What do you think of the news of the breakdown of the relationship between Song Seung Hoon and Liu Yifei?  Let us know in the comments below.

Scroll for more
Tap
CNBLUE’s Yong Hwa announces his military enlistment
GOT7 reported to be filming a new MV for their next comeback
Scroll
Loading Comments...