After telling us they’re the ‘Boss’, NCT U now tease us and tell us ‘Baby Don’t Stop’

After telling us they’re the ‘Boss’, NCT U now tease us and tell us ‘Baby Don’t Stop’

For those of you wondering where TEN was for NCT U‘s ‘BOSS‘ promotions, it looks like we found him!

For the next instalment in the group’s ‘NCT 2018‘ project for all 18 members, SM Entertainment has dropped teasers for TEN and Taeyong combining as a duo for the track ‘Baby Don’t Stop‘.

We’ve had two teaser clips released in the last few days, one of the pair of them and one of a solo Taeyong, as well as a series of teaser images.

The teasers all have the same dreamy and intense but sexy vibe running through them.  However, the teaser clip that features both of them also shows off their cute, dorky side as well.

As well as the teaser clips, we’ve seen a series of both individual and duo teaser images.  The shots are moody and intense in the vibe they give off, but we kinda like it like that.  They are in a word breathtaking! 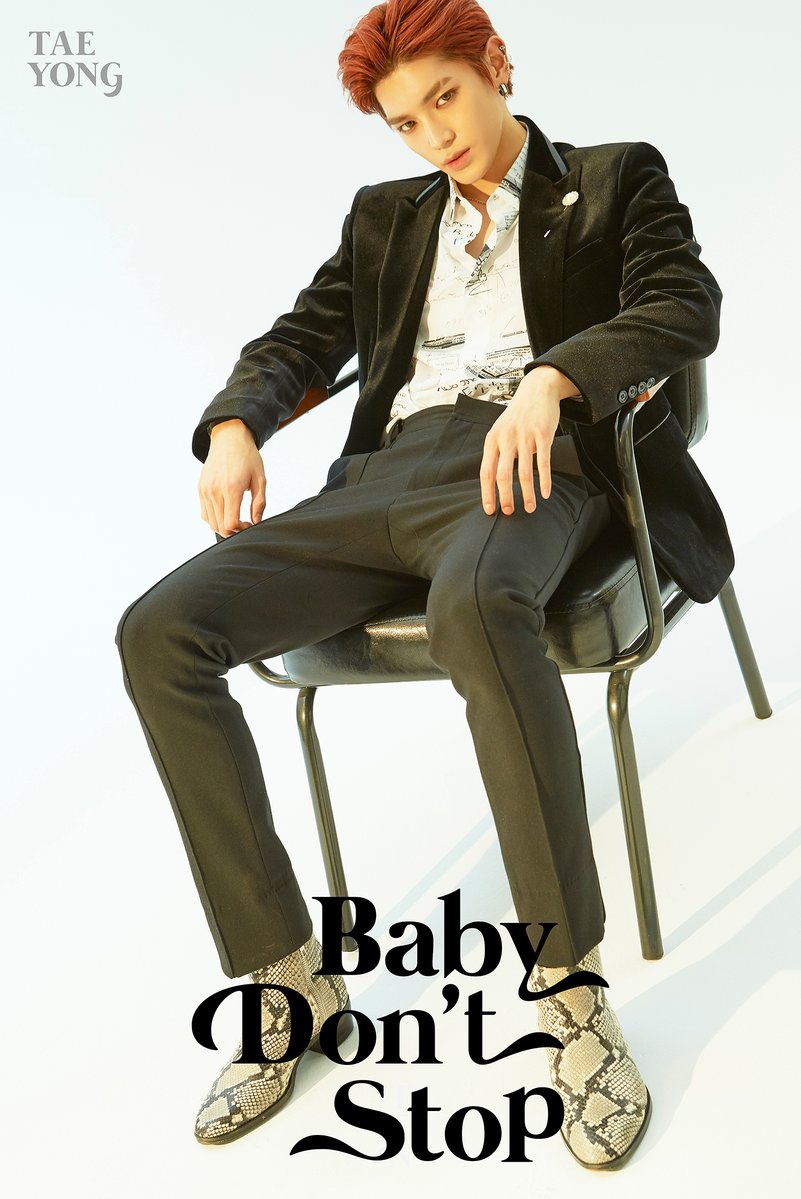 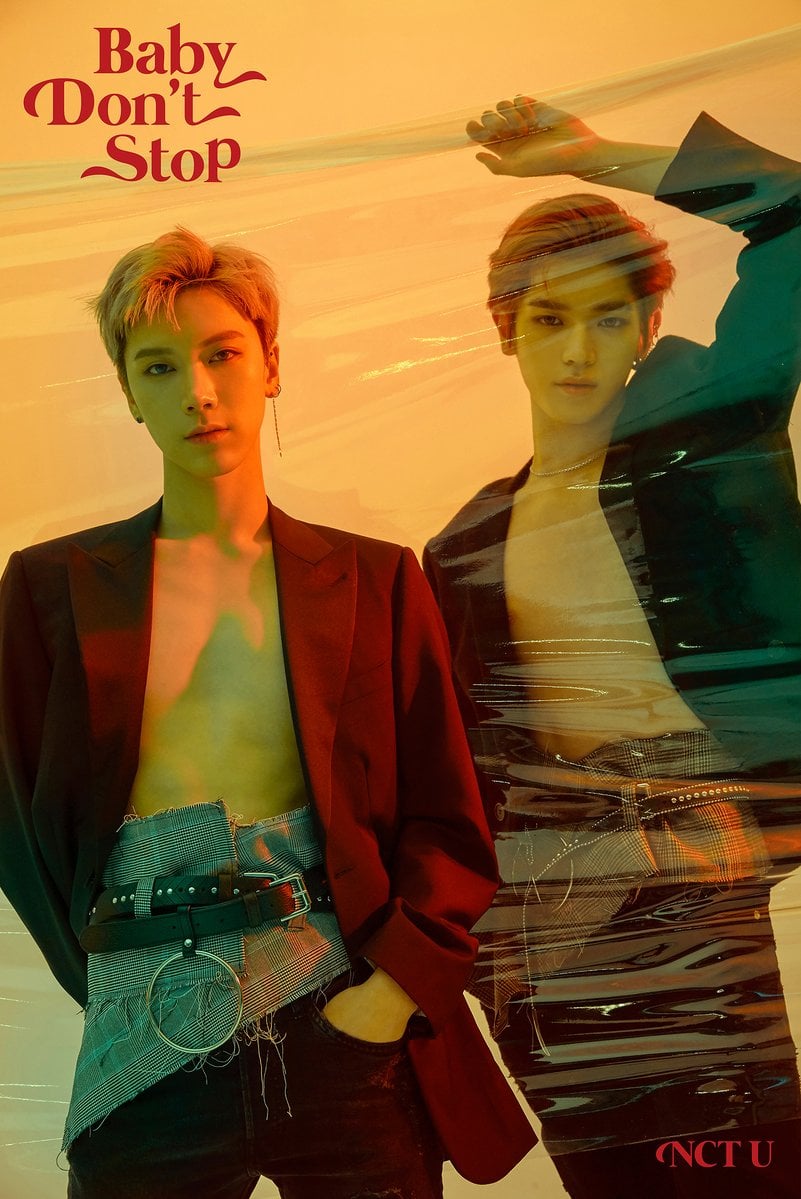 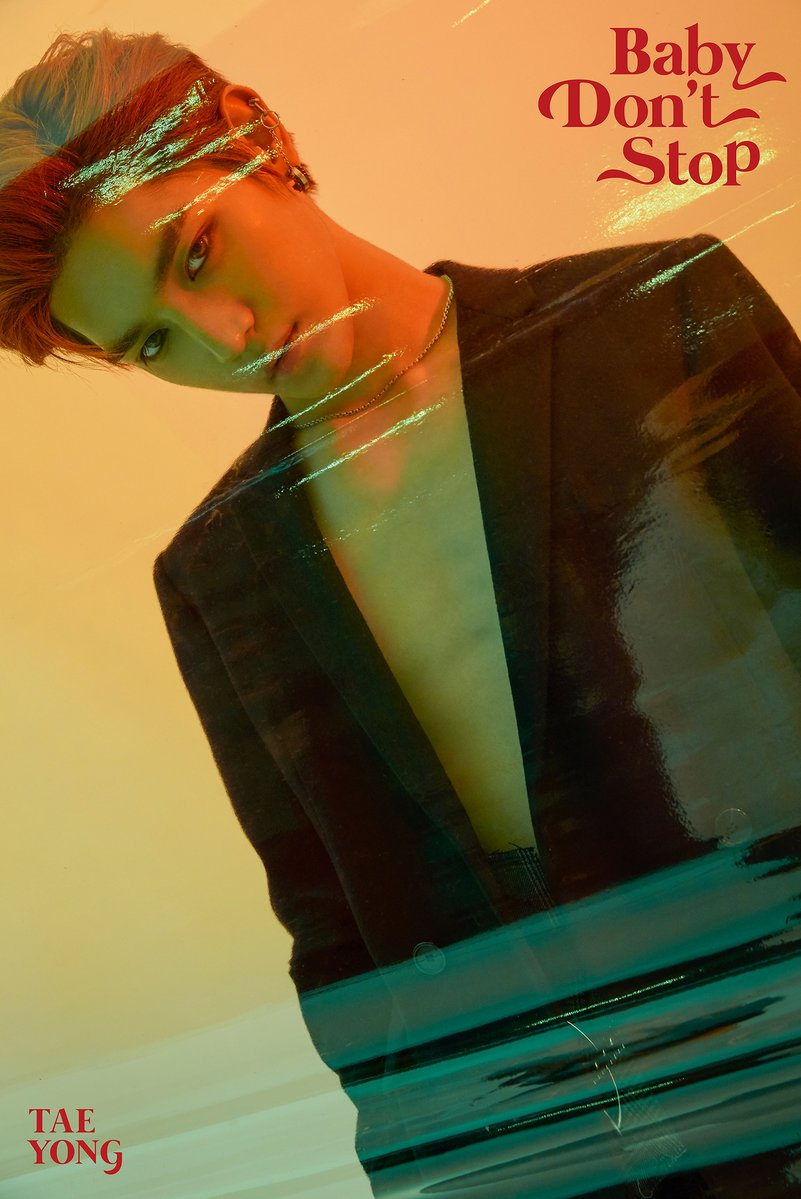 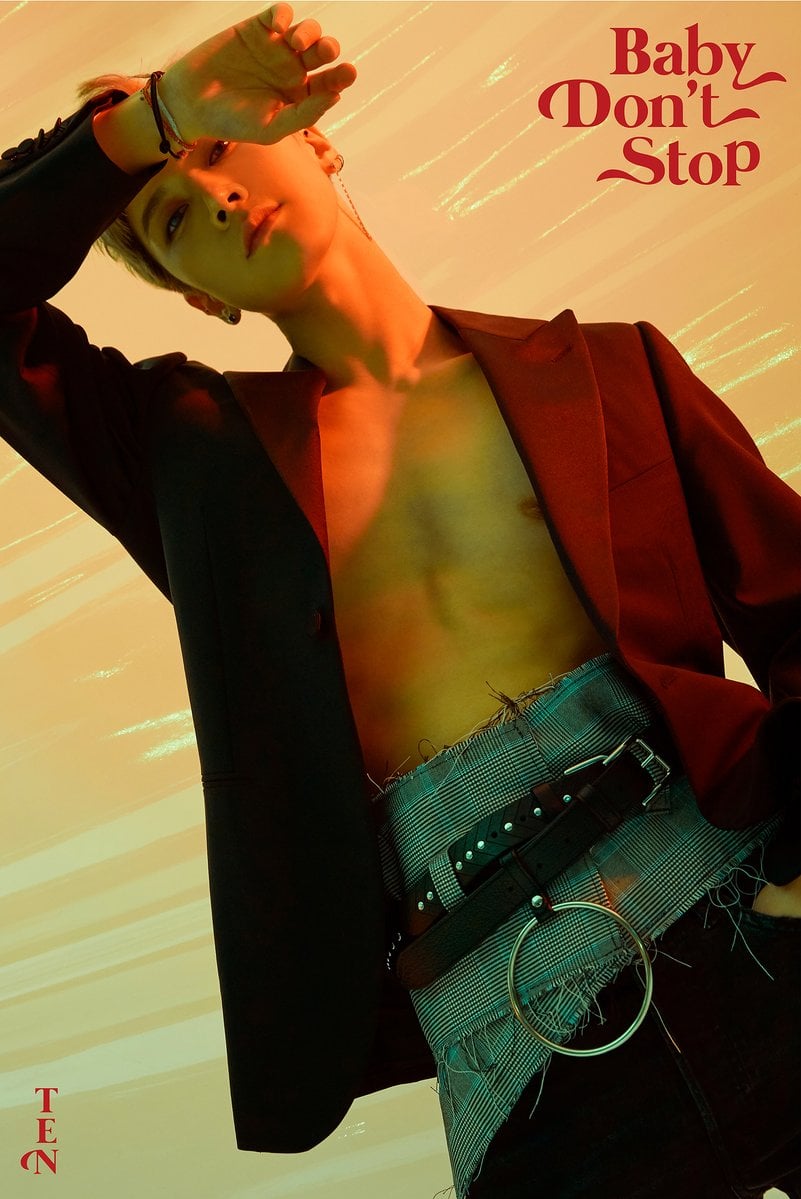 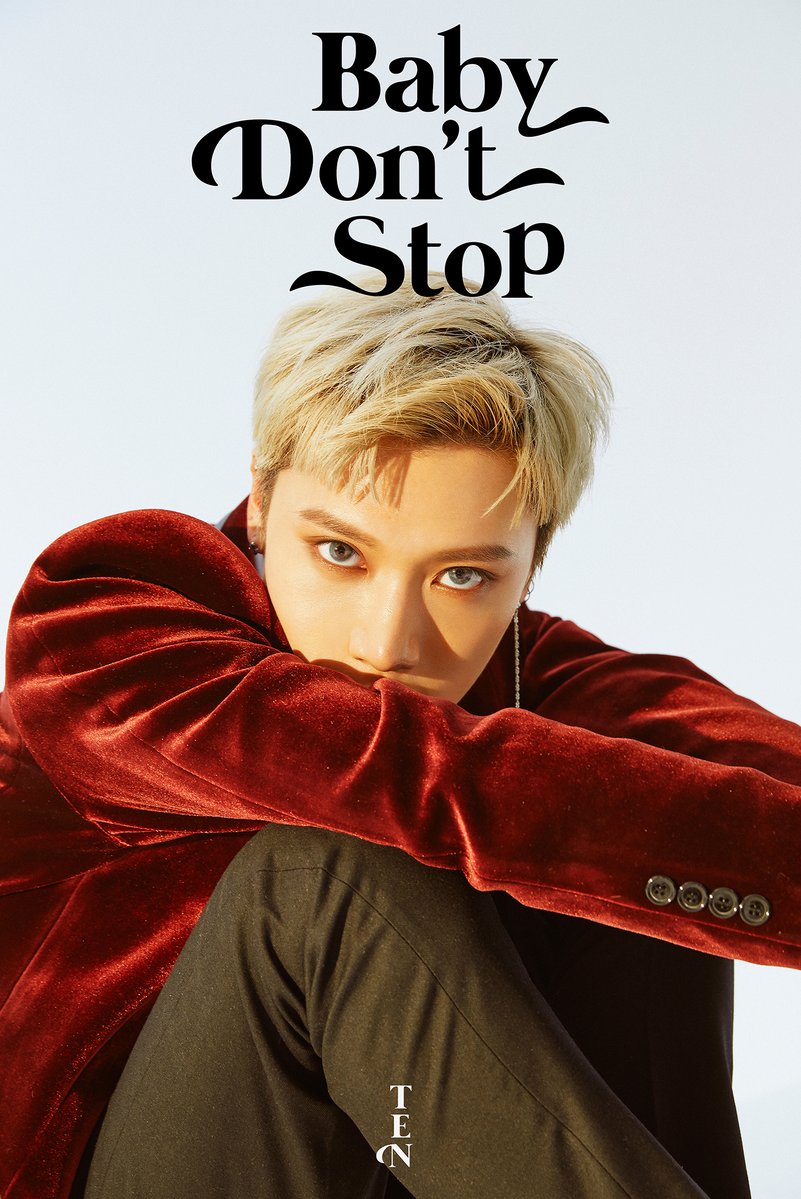 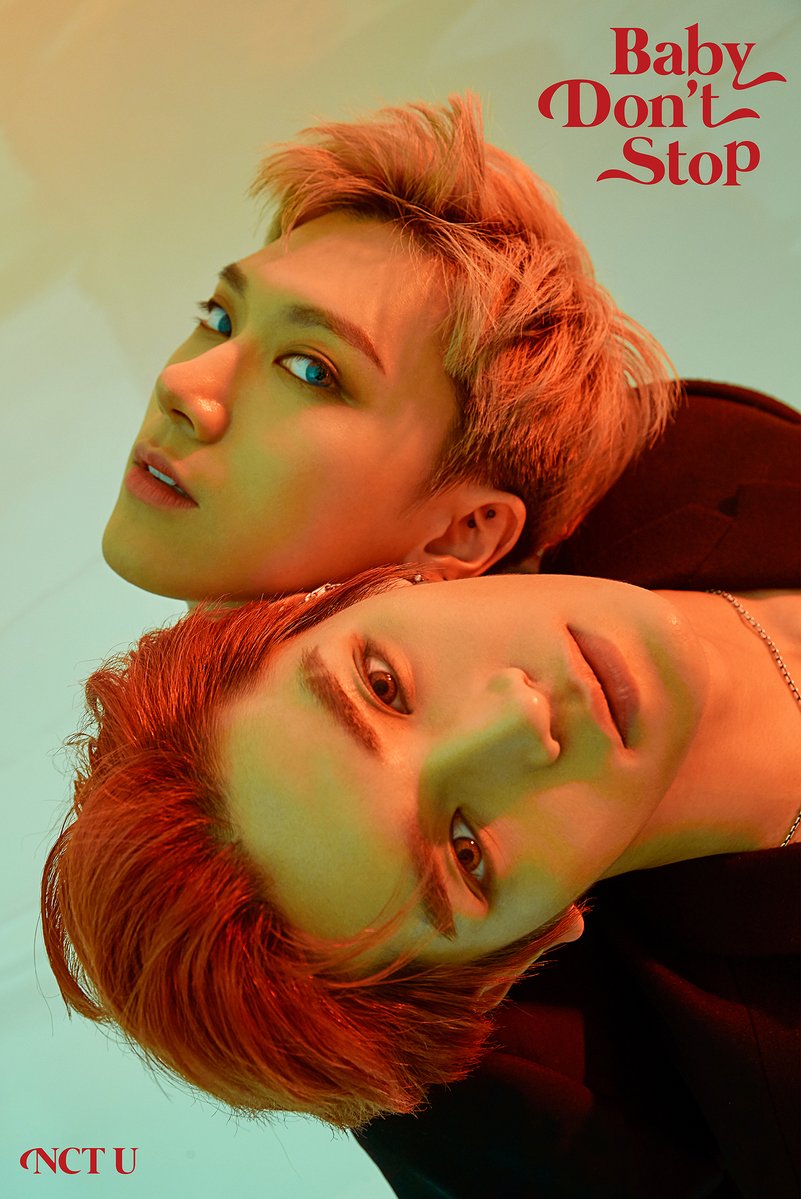 The full music video for NCT U‘s Taeyong and TEN’s track ‘Baby Don’t Stop‘ will be released on February 27 at midnight KST.

What do you think of the pairing of Taeyong and TEN for the track ‘Baby Don’t Stop‘?  Do you like the sound of the track from the teasers that have been released?  Let us know your thoughts in the comments below.