Travel around China with Gary in his upcoming reality show!

Travel around China with Gary in his upcoming reality show!

Gary is most well known for being a member of ‘Running Man‘, has stayed out of the spotlight since his marriage back in April. He took to his Weibo on November 14th to reveal some exiting news.

Gary will be starting a new reality show titled ‘Kang Ceremony‘ in China. It will be a 12-episode show, following Gary as he travels around 6 cities in China. Three teasers have already been upload to Gary‘s Weibo’s account. You can check them out here! 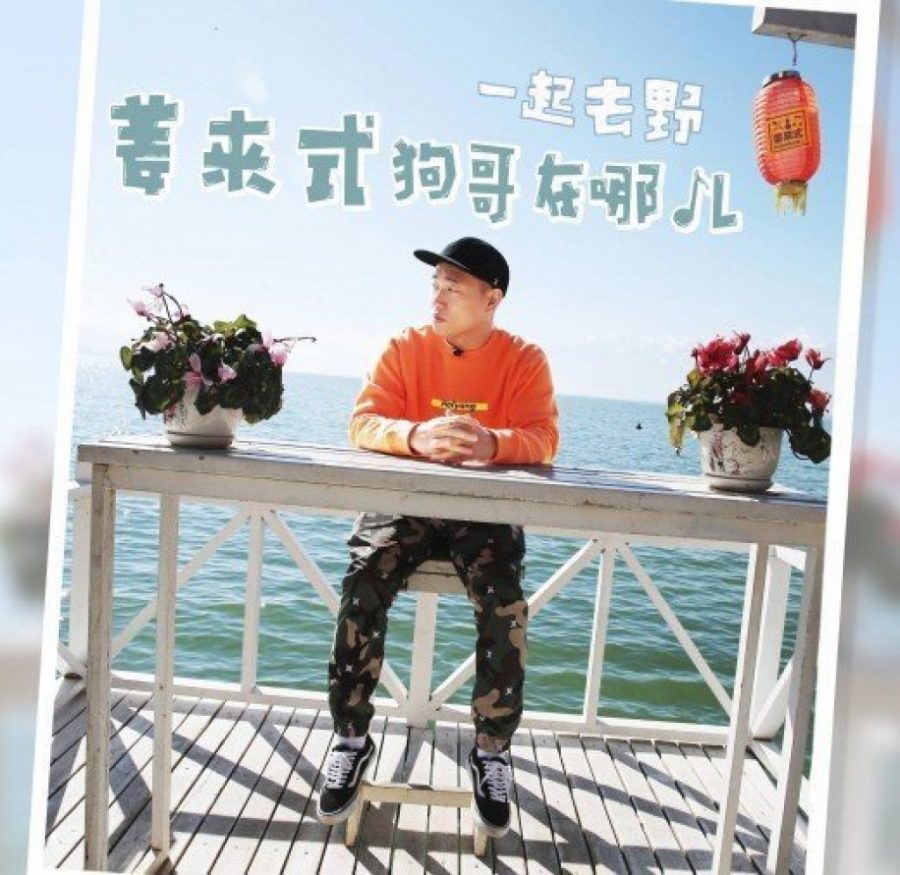 The show will start airing starting this week on Wednesday and Thursday nights at 9PM CST. Are you exciting for Gary‘s new adventure?