The first teasers ahead of six member group SHA SHA‘s official debut are here, and their teaser images suggest that the group will be aiming for a pure and innocent concept when they make their debut!

According to a statement from the group’s label Major Entertainment, SHA SHA will show both the sweetness of milk chocolate and the healthiness of dark chocolate. The label also said that the public can look forward to “stable vocals and natural performances that are uncharacteristic of rookie groups” from the six members, who have spent a long time training for their debut.

In addition to their individual profile photos, SHA SHA will also release a series of group concept photos ahead of their debut, and are currently preparing for their debut stage! 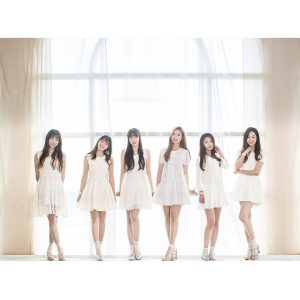 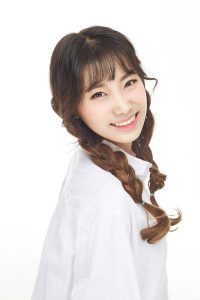 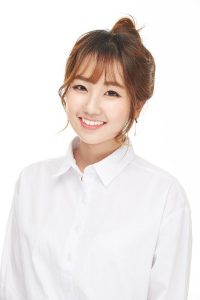 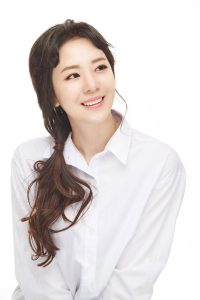 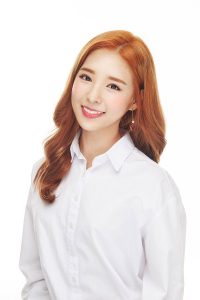 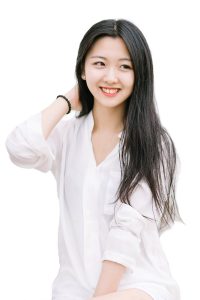 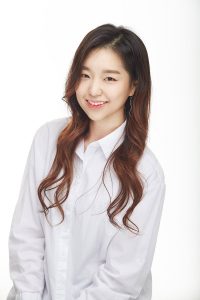 Follow Officially Kmusic for the latest news in K-Pop debuts!