There’s been a lot of news about 100% recently, but this time around fortunately the news is really good! The group is preparing for a come back with their 2nd mini-album and the members’ teasers have just been released.

All members are sporting dark make up, which only makes them looks that much more manly. 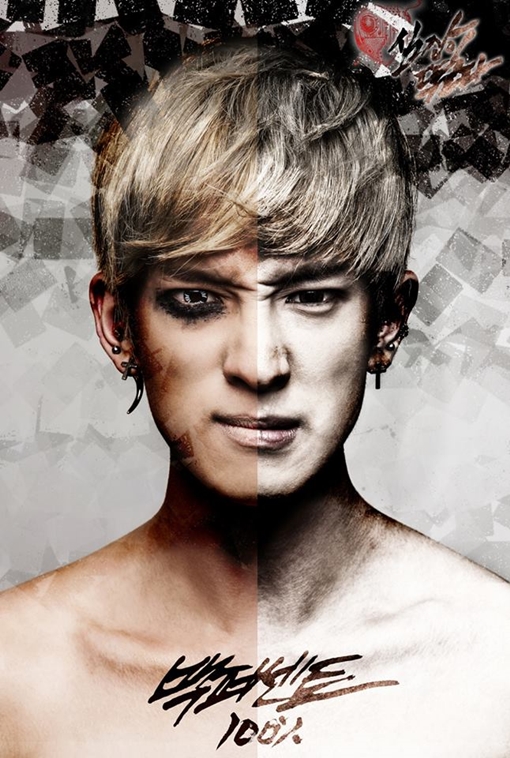 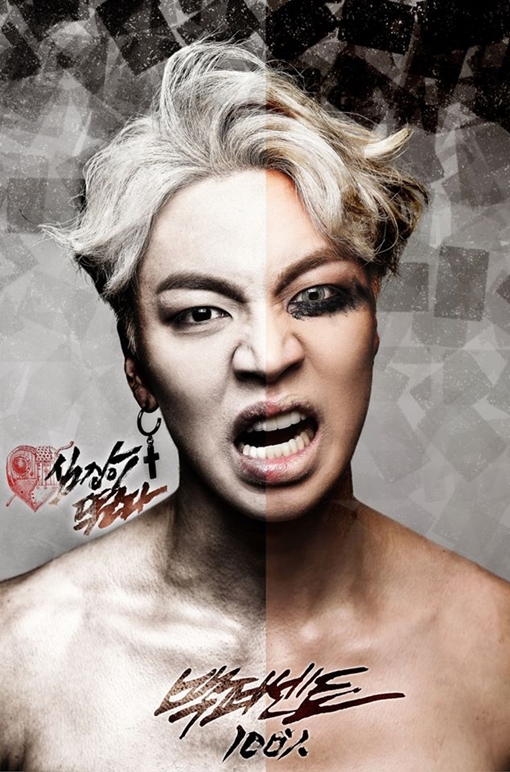 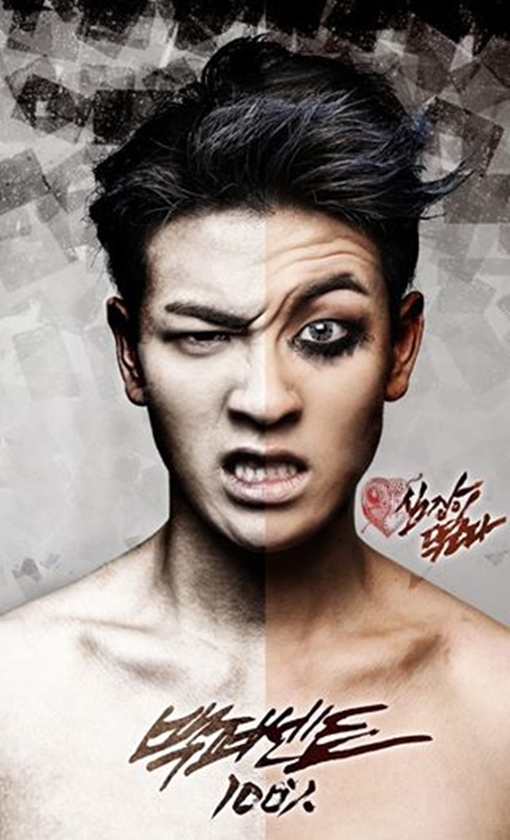 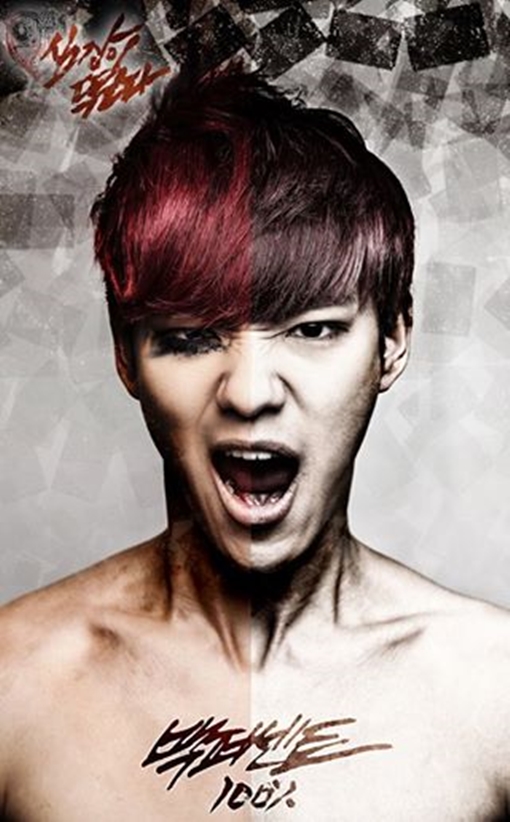 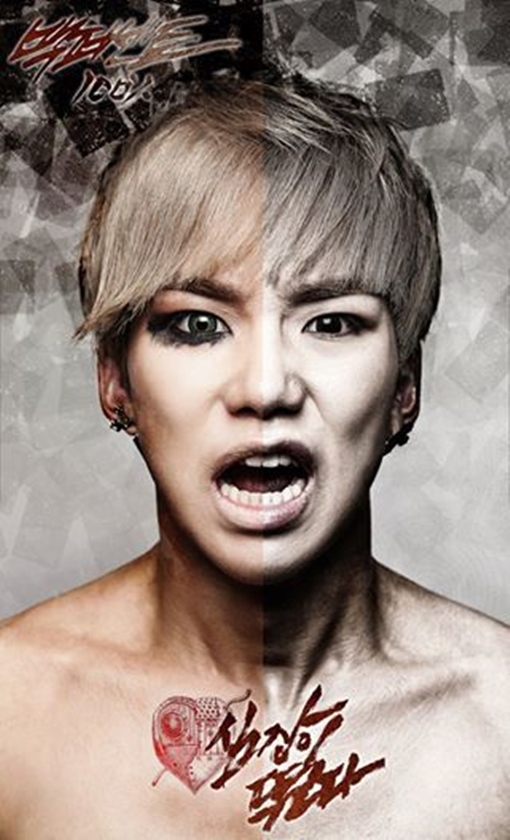 Meanwhile, 100%’s leader Minwoo, has joined the army on March 4th, while maknae Sanghoon has decided to leave the group for personal reasons. 100% will continue to promote as a five-member group.

The date of the release of 100%’s second mini-album is yet to be announced.

Scroll for more
Tap
KARA’s Han Seung Yeon and Actor Kim Ji Hoon Cast in ‘Jang Bori is Here’
You Still Can Get Tickets to Boyfriend’s First US Showcase!
Scroll