10cm and EXO’s Chen is next to release a track through SM STATION Season 2!

10cm and EXO’s Chen is next to release a track through SM STATION Season 2!

As many knows, early in September, EXO‘s Chen had revealed that he would love to collaborate with 10cm! Well, let’s just say that dreams do always come true! That’s right! EXO’s Chen and 10cm will be releasing a collaboration track through SM STATION Season 2! 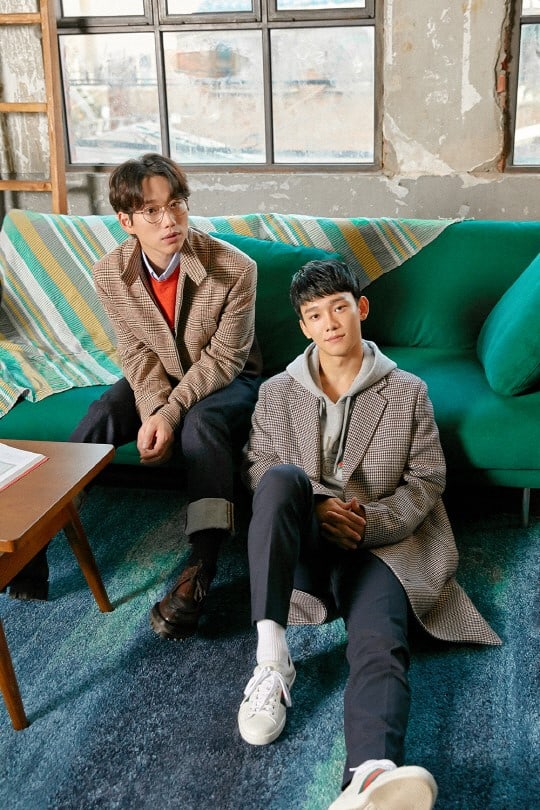 It is revealed that the track will be called ‘Bye Babe‘ which will show off their amazing vocals. It is described as a medium tempo acoustic track that is co-produced by 10cm. It was also revealed that both of them had participated in writing this track. It definitely has fans quite curious as to what kind of track the two will showcase!

As the hours are ticking down, the boys have released the making video which shows the duo meeting for the first time. Chen shows his love for the demo and confesses to 10cm on how Chen has been listening to 10cm’s album from the very beginning. Watching their interaction really builds up the excitement for fans!

The boys have also revealed a live video teaser for ‘Bye Babe‘. This video shows off the acoustic sound that will surely match nicely with their vocals. It definitely builds up hype for this upcoming collaboration.

The boys will reveal this collaboration track on November 3rd! Are you ready? Let us know in the comments below!

Scroll for more
Tap
Girl’s Day Minah teases for her upcoming solo comeback!
Mind U have given us a charming preview of their upcoming album ‘Dear’
Scroll
Loading Comments...