Did you guys watch the 2016 Style Icon Asia ??
For those who didn’t , don’t worry cause we are here to tell you everything that happened last night! 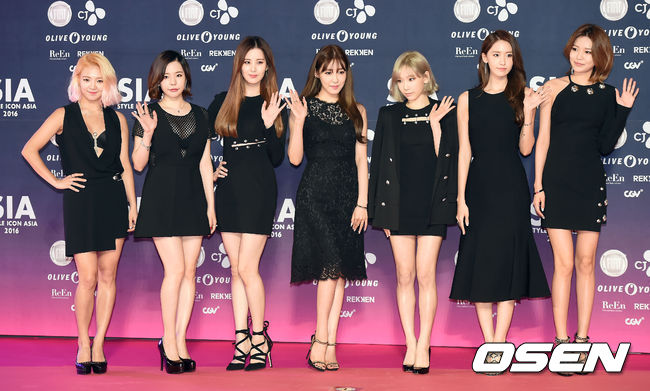 First of all for those who are unfamiliar with the awards show, here is some information:
Style Icon Asia (formerly known as Style Icon Awards, abbreviated as SIA) is an awards ceremony held annually in South Korea since 2008 to showcase Asian fashion designers and to honor individuals who have made the most outstanding contributions to fashion, culture and trend during the year.

The eighth awards ceremony was held at Dongdaemun Design Plaza (DDP).
Ten icons were selected based on a survey under the question ‘Choose Your 2016 Asian Style Trends & Icons” posted on SIA’s official website and Chinese portal Tencent from January 29 to March 3. 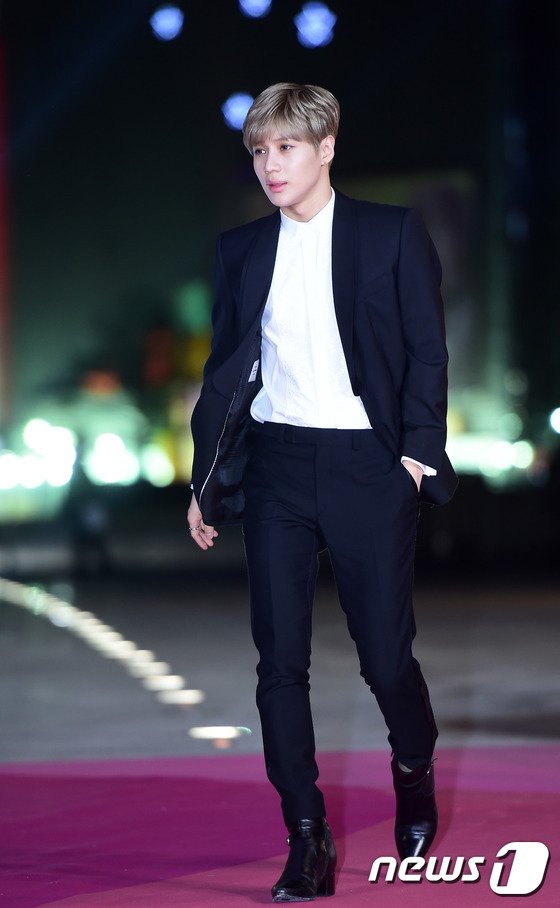 Other stars were also recognized with awards for their trendsetting style: 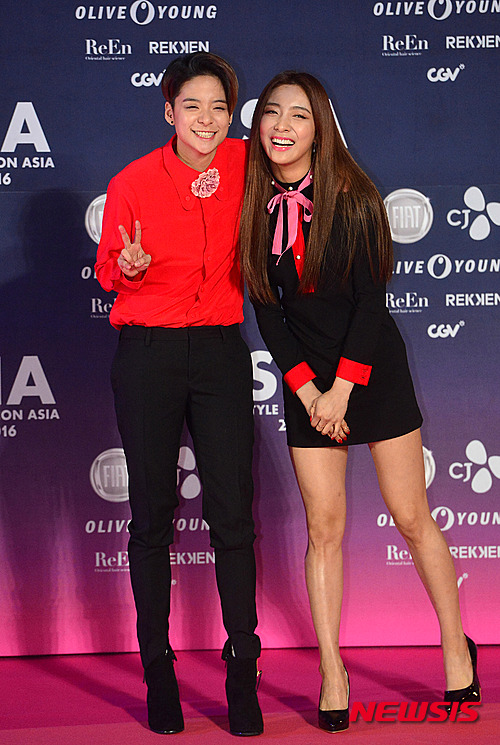 As for the performers, the list included :
SHINee’s Taemin who performed his latest songs “Drip Drop,” “Press Your Number,” and “Soldier”. 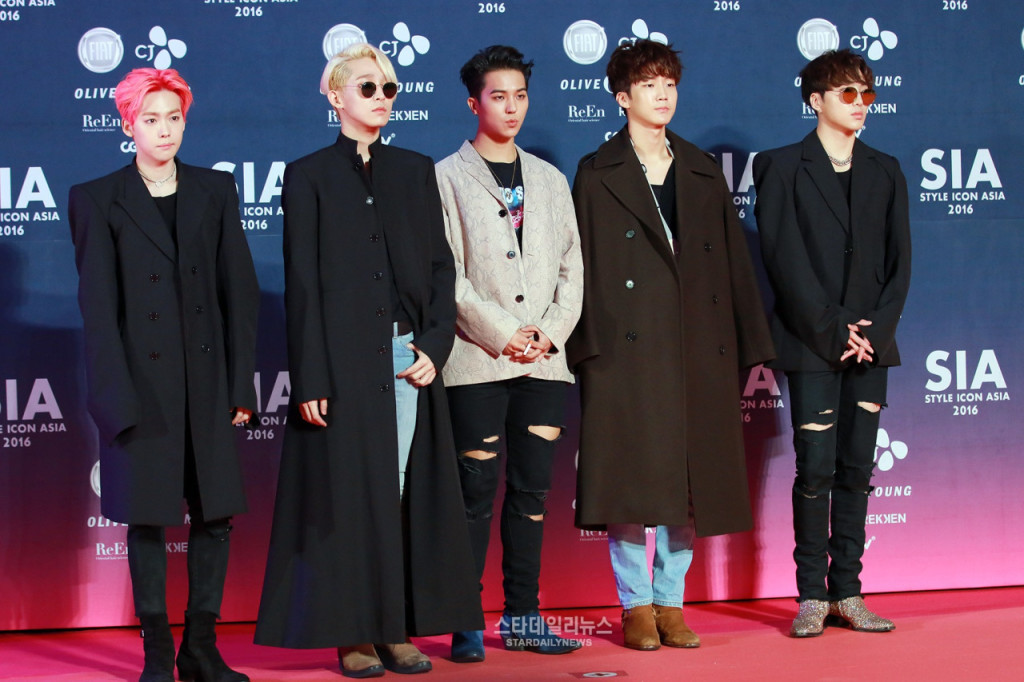 f(x)’s Amber and Luna collaborated with DJ Oliver Heldens and covered his and Shaun Frank’s “Shades of Grey” and they also performed their own hit “4 Walls”.

Lastly, Jinusean performed some of their biggest hits including “Phone Number,” “Oppa’s Car,” and “Tell Me One More Time” while some of Korea’s top models were walking the runway. 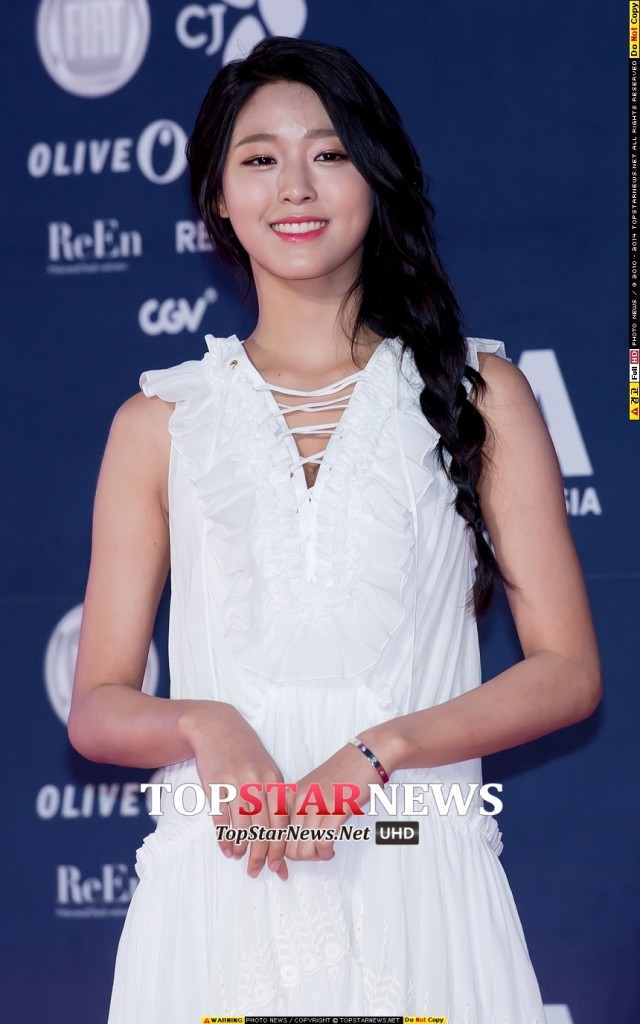 Scroll for more
Tap
B.A.P. To Take Over Europe
Sunny and Young Ji will be appearing as panelists For Singing Competition Broadcasts
Scroll
Loading Comments...