The fifteenth annual celebration of notable Asian Americans in the entertainment industry ‘Unforgettable Gala‘ will be held on the 10th of December. The ceremony is going to be hosted by Jeannie Mai.

‘The Unforgettable Gala’ is held in celebration of Asian Americans who are making a notable mark in the entertainment industry. The ceremony awards established and upcoming talents in film, television, and music. The award ceremony was established in 2002 by James Ryu, the founder and publisher of the magazine KoreAm.

“With the growing mainstream success of hits like Master of None, Hawaii 5-0, The Mindy Project, Fresh Off the Boat, and Dr. Ken, we are excited to gather in celebration and support of these achievements in the Asian American community,” said James Ryu. 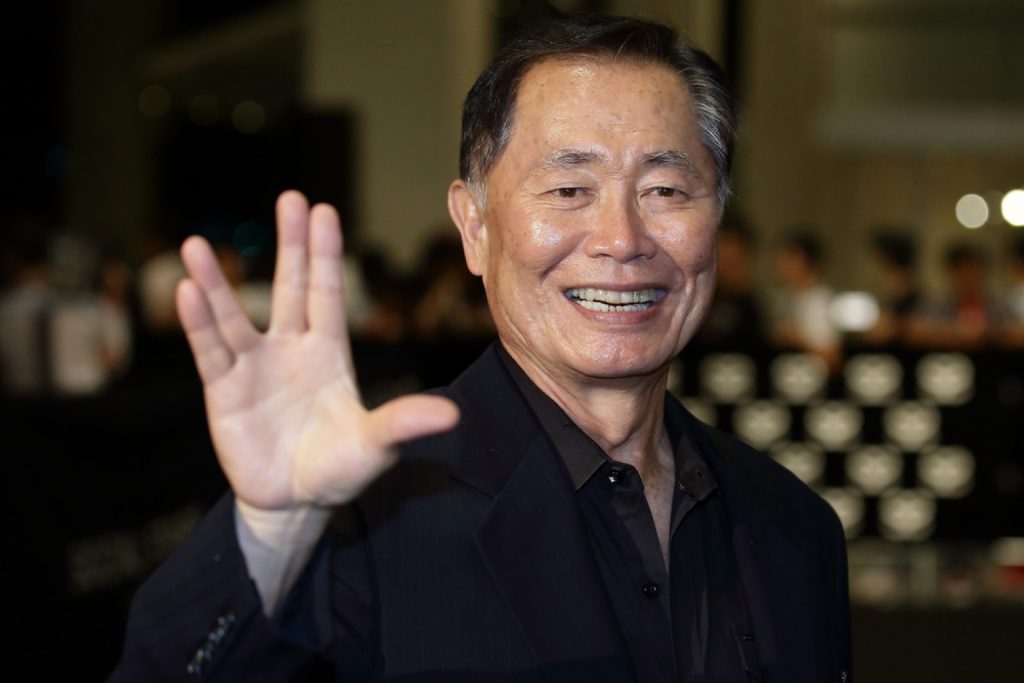 George Takei will be receiving  the ‘ICON Award’ for his life achievements and contributions in the industry. 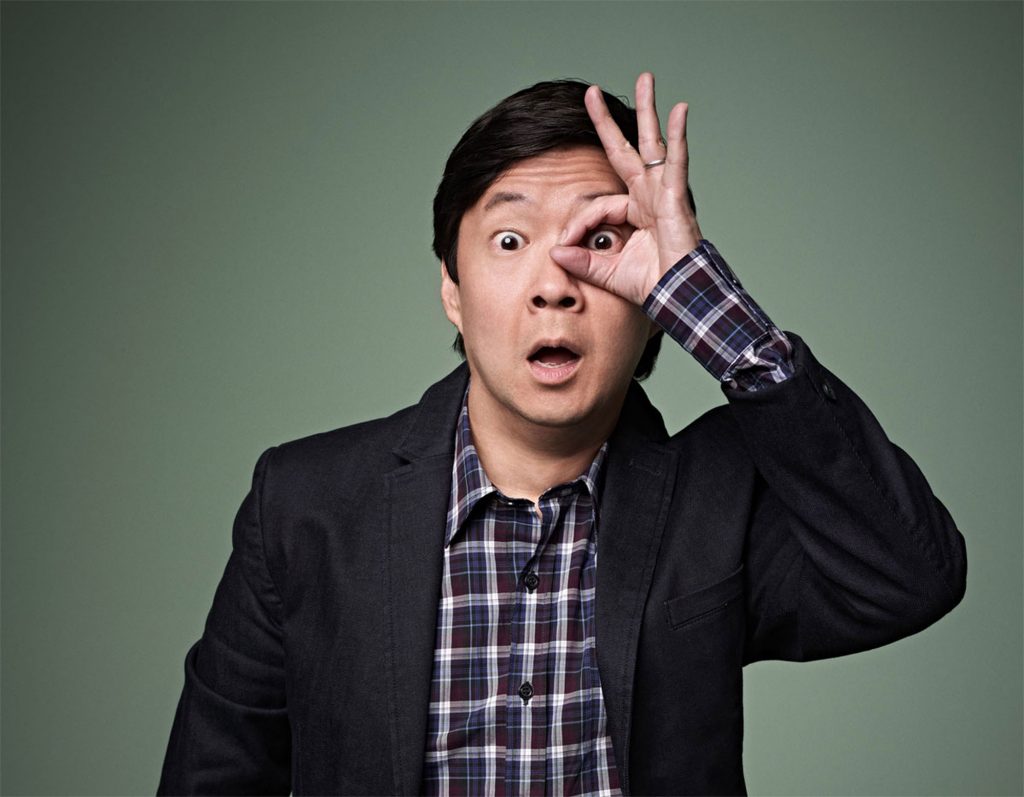 Ken Jeong will be honored as ‘Actor f the Year’ for his role in the famous series ‘Dr. Ken.’ 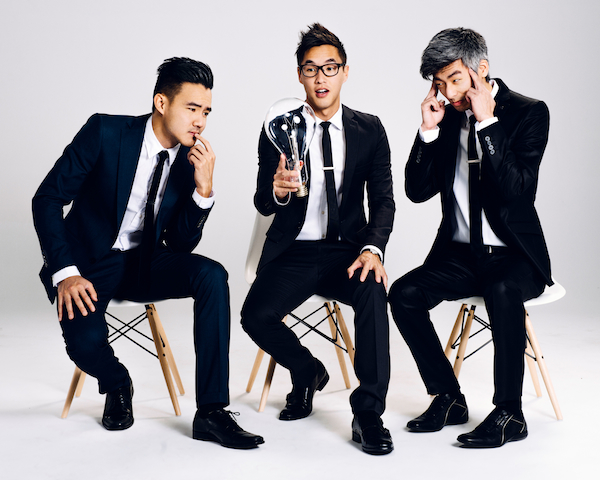 The ‘Digital Influencers Award’ will be going to Wong Fu Productions for their mini-series ‘Single by 30.’ 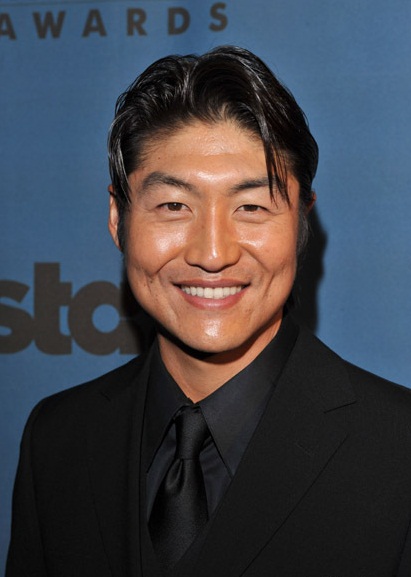 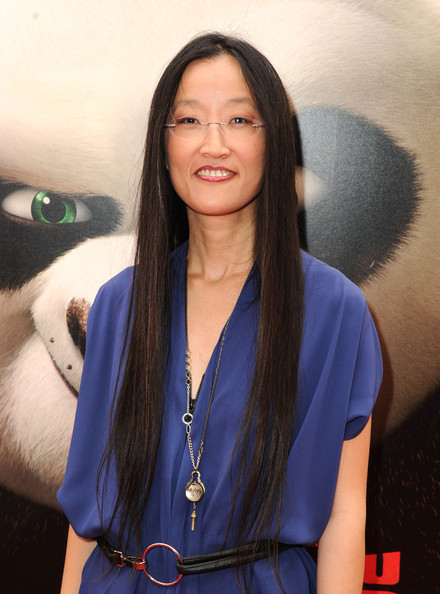 Jennifer Yuh Nelson will be named ‘Director of the Year.’ Terrence Howard, from ‘Empire, Hustle & Flow,’ along with Randall Park, from ‘Fresh Off the Boat’ and ‘The Interview,’ will be leading the list of presenters for the evening. Stay tuned for additional honorees that will be announced in the upcoming weeks.

The event will take place at The Beverly Hilton International Ballroom and is hosted by Kore Asian Media and Presented by BMW of North America. VIP guests will be shuttled to the gala in the new BMW7.

Get your tickets for this prestigious event before they are sold out!

Stay tuned to Officially KMusic for more information and updates about this and other events. Check our calendar to see what other K-Pop events are coming to you!