The winners of the 2014 KMusic Editors Choice Award. 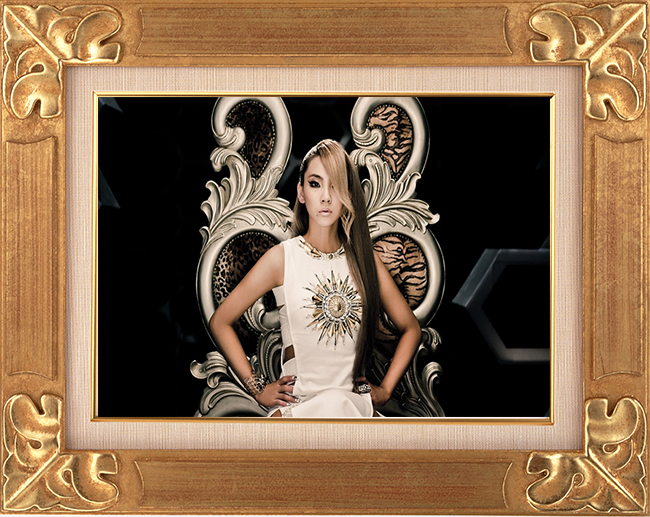 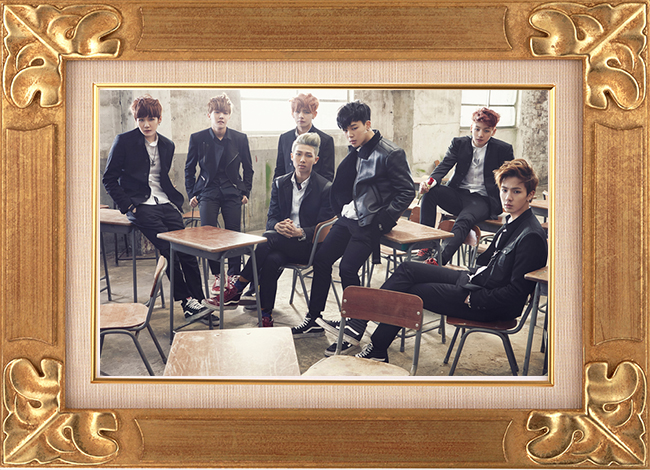 
Hi guys!  It’s LeighDarling, one of the editors here.  When we got together to talk about what songs we wanted to select as our favorites this year, BTS was the first song we all agreed on.  ‘Danger’ is one of those songs that you didn’t know you wanted until you got it.  And man, did we get it this year….I don’t think there’s one among the editorial staff who doesn’t have a favorite BTS song and member.  When the time came to select our second song, we knew we needed a song by a female.  Too often in K-Pop, the ladies are overlooked.  ‘MTBD’ is not just one of the best K-Pop songs of the year, it’s probably one of the best ever.  It blends a Western style in to Korean music in a seamless way and showcases CL’s status as Baddest Female.  We not so secretly hope this song will get redone in English and be on her upcoming American release.