Icon: (noun) a person or thing regarded as a representative symbol of something

The winners of the 2014 KMusic Icon Award

When it was time for selecting the nominees for the Icon Award, we wanted to select those that left their mark on Korean music and TV. It seemed like a herculean task as 2014 was a year filled happiness and sadness.

It was actually those emotions that helped us to really narrow down the list to this year’s 3 recipients. 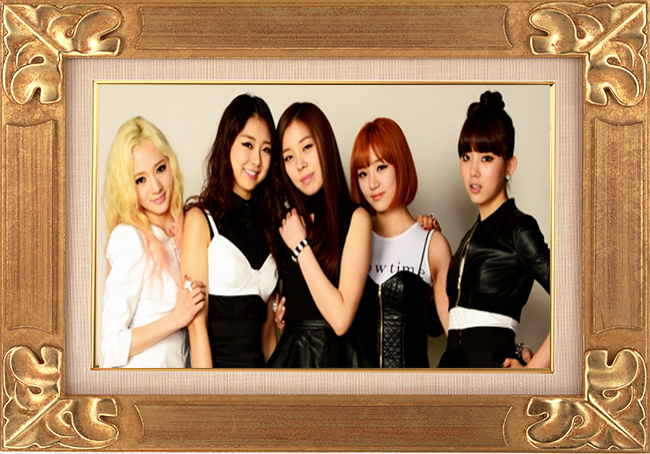 Ladies Code were like any other group in Korean music, they were slowly and steadily making a name for themselves, gaining a loyal fan base in a genre of music that is very lopsided. When it comes to girl groups, the “popularity scale” is unfortunately very uneven and even the most talented group can get lost in the fight.
The members were known amongst their fans for their positive outlooks and appreciation of their fans. The group members seemed to always be on the move, traveling non-stop to promote. On September 3, the group was involved in a tragic car accident that would result in the passing of members EunB and RiSe.


The news spread round the world like fire, and for once it seemed that KPOP fans had put aside fan loyalties and joined with Non KPOP fans to mourn their passing. The group trended on Twitter and achieved success on various charts as fans took to social media asking for people to listen to the groups song I’m Fine Thank (off their second album Pretty Pretty) in an effort to make member EunB’s wish come true of ranking on music charts. The song would go on to rank on several “real time “charts including Melon and Genie. Both I’m Fine Thank You and Kiss Kiss would debut at number 6 and 21 on the World Billboard Digital Chart. 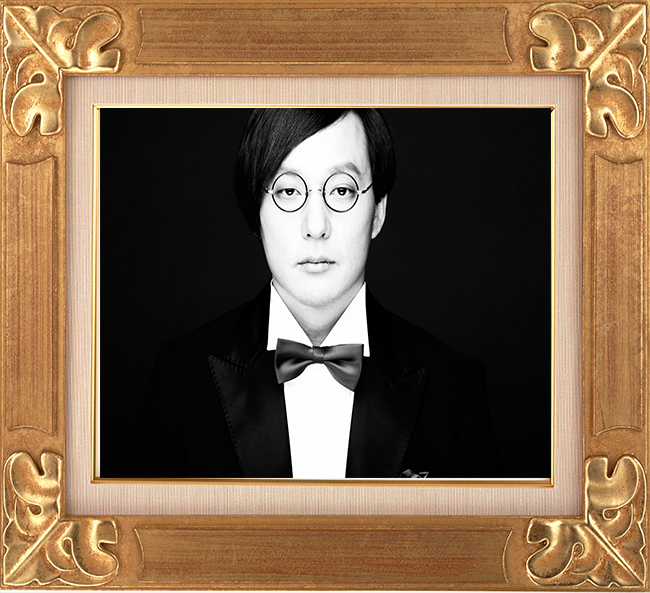 Do Not Be Sad


He was a veteran in Korean music and was successful as both a member of N.E.X.T and as a solo performer, he is credited with bringing techno to mainstream Korean music. His music was an inspiration to many Korean music acts. On October 22 he suffered a massive heart attack and fell into a coma he would pass away on October 27th. When word of his passing was announce musicians expressed sadness in the loss, including PSY, Seo Taiji , Lee Eun Sung. 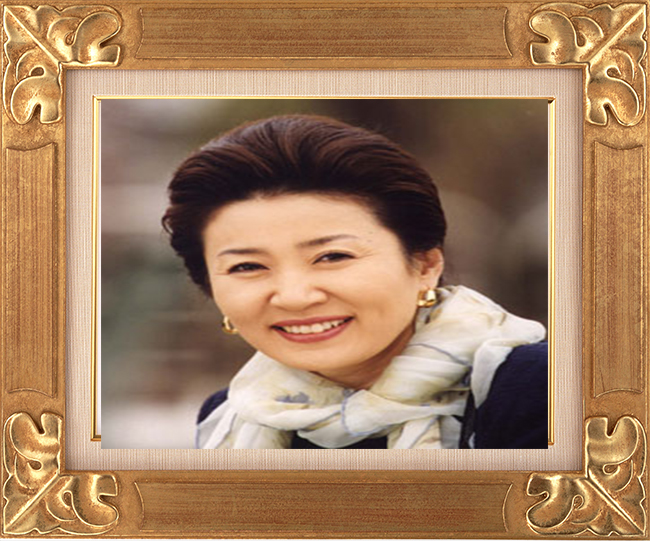 She was arguably one of Korea’s greatest actress appearing in countless film and dramas. She was born October 11, 1951. She began her acting career in 1970, she would have a front row seat to the growth and change of the Korean film industry into the unifier that we know today.
In 2008 she had surgery for colon cancer, she would return to work a month later, the cancer would unfortunately spread to her lungs. She would pass away on November 16th. She is perhaps best known by many today for her work on such dramas as My Lovely Sam Soon, High Kick: Through The Roof, and of course Coffee Prince.
All of these individuals have made an impact on Korean music and film. In their own was their own way their contributions have left an indelible mark on the entertainment industry, whether it is bringing the Korean music family together, shaping the music industry, and finally acting as an inspiration in TV and film.
Stay with Officially KMusic for all the latest Korean music and news.