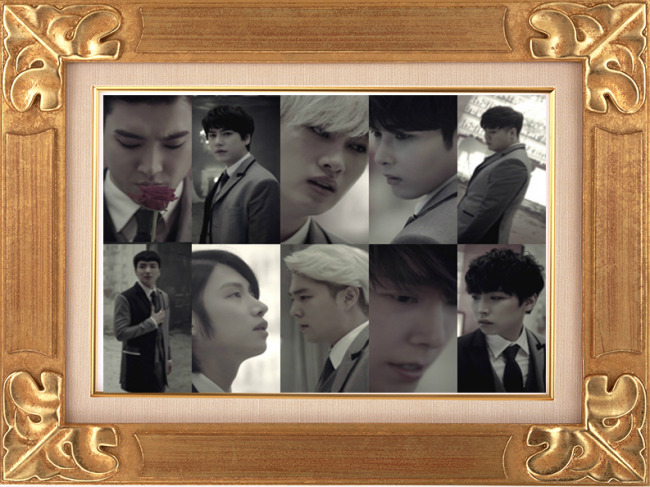 Super Junior is no stranger to winning and record-breaking, the argument could easily be made that this group will go down as one of the greatest off all time.  When the guys made there long-awaited comeback with Mamacita E.L.F‘s and KPOP fans in general went wild. The second music video release Evanesce was on the different end of the musical spectrum from Mamacita which was fast and fun, while Evanesce was a mature emotional ballad.  It was also one of the few songs of the year that were pretty close to prefect, when it was nomination time for song of the year they faced some pretty tough competition like VIXX’s Error, AOA Like A Cat, Wheesung Night And Day, EXO Overdoes , and BTS Danger. 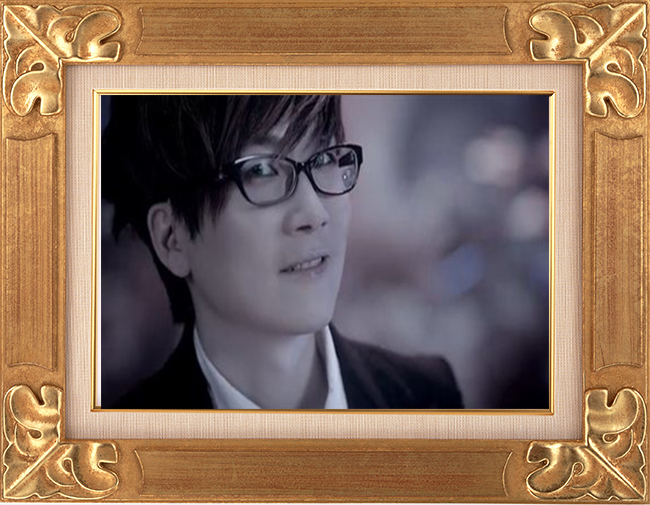 Seo Taiji is already a legend in Korean music , and fans of both his solo work or his group Seo Taiji And The Boys.  Like many other categories the nominees list was tough in fact many of the names noted above also made it to this list. Picking just one song was a rather difficult task, Christmalo.win stood out as half musical excellence and part theater. While many music video are repetitive and boring Christmalo.win is a music video without an equal there was no other music video in the KPOP world like it.This music video has 2 versions a band version and a cinema version  both are great but the cinema version is shared below, if you have never seen it you owe it to yourself to watch the entire 9 minute and 10 second music video.

Sty with Officially KMuisc for a the latest Korean music and news.