2014 KMusic Award: In The Zone And Friends First

2014 KMusic Award: In The Zone And Friends First

In these categories we wanted to recognize some an act that found their place in Korean music and as well as two groups that have committed to that old motto: bros before, well you know, let’s just say their loyalty was to their friends.

Winners of the In The Zone Award 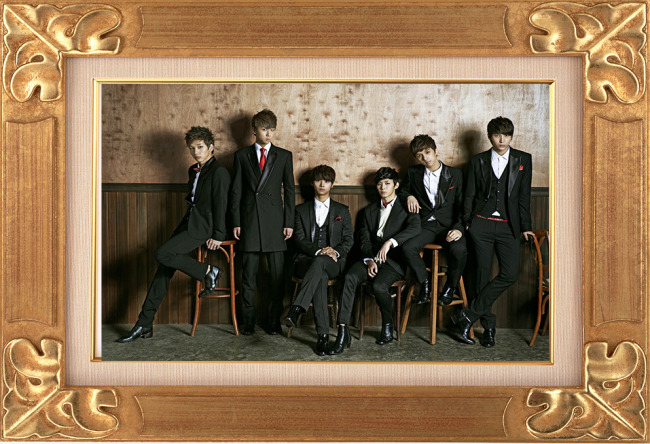 In 2014 we saw numerous groups and solo acts try out new concepts, sometimes they work and sometimes it did not. VIXX on the other hand really had an excellent 2014, this group of guys has found and filled a niche in KPOP. VIXX has been able to keep their base concept yet it continues to grow up and mature.

Also the guys were finally getting much deserved recognition of the rest of the KPOP world.


Winners of the Friends First Award 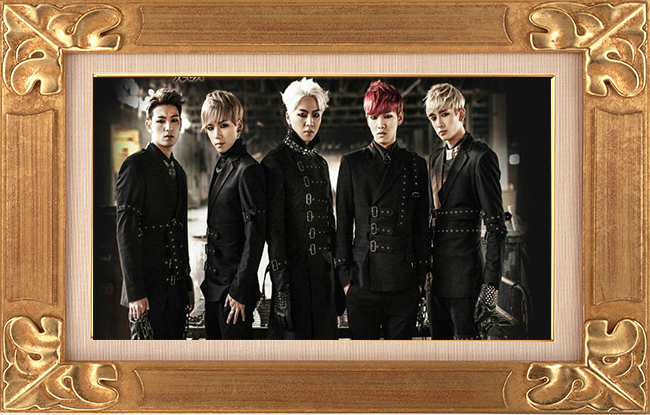 Boy group 100% made in impact upon their release of their music video for Beat. I was certainly a favorite of the writers here at Officially KMusic. Unfortunately the video really doesn’t fit into any traditional category, but the music video and song are so good I felt it had to be mentioned.

The female lead in the music video is slowly taking apart the poor guys in order to build herself a new love (based on a past love). But when Chanyong wakes to find his friend in pieces he makes the ultimate act of defiance and rips his own heart out.

Like many 100% is another one of those unappreciated groups in KPOP. Back in March prior to the groups scheduled comeback the groups recorded company TOP Media released a statement regarding two of the group’s members. Leader Seo Minwoo would be enlisting in the Army in order to complete his mandatory service, while singer Lee Sanghoon would be takes a “leave of absence” from the group’s activities. 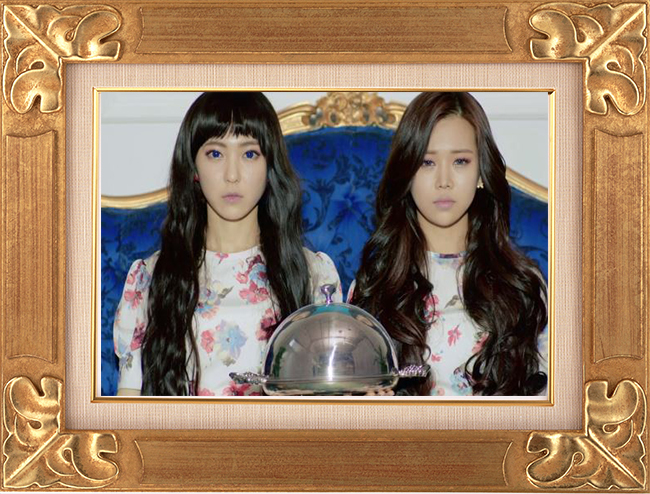 The music video and song may not be dramatic as 100%’s deceleration of friendship but the point still made. Filled with symbolism and killer vocals, the duo of Wings are a completely underrated group in KPOP. Lets hope we more for the ladies in 2014. You can check out the interview that we did with Wings here.

Stay with Officailly KMusic for all the latest Korean music and news.