Along with all the musical acts we want to see a comeback from in 2015, there are also so many actors and actress that fans are just as eager to hear from in 2015. 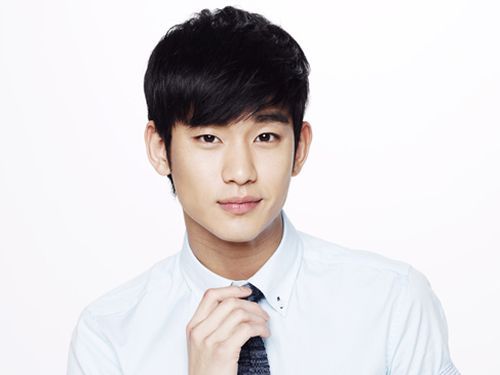 After his performance in the drama My Love From Another Star the popularity of this actor seemed to exploded. It was reported that he had been offered roles but he was taking his time to select the best ones for him. That method seems to have worked so far. Pick any of his dramas and you can see this guy is more then just another pretty face. 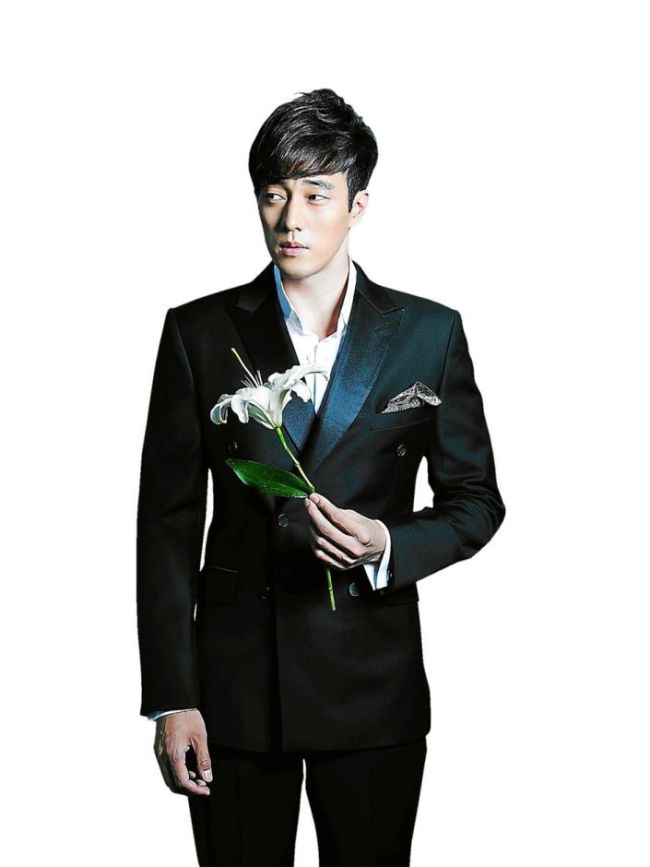 Not much has been heard from this actor since he stared in Master’s Sun . That doesn’t mean that he was not busy in June he released  18 Years a solo rap album , then the actor embarked  on the Let’s Have Fun tour were he meet with some of his international fans. If you are waiting for him to make his return to TV then be sure to check out his web series Good Day. 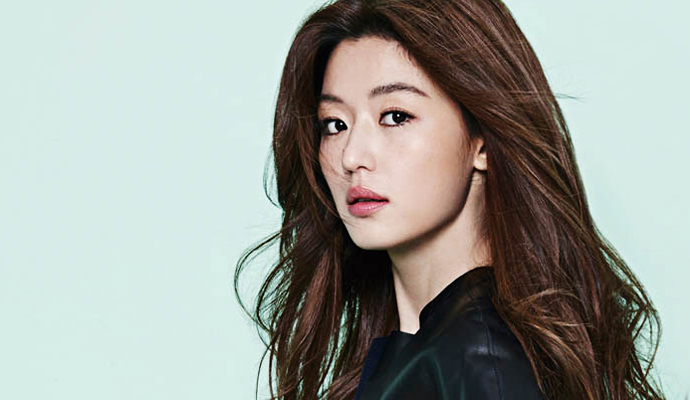 This lovely lady starred with the handsome Kim Soohyun and together they took fans on the emotional roller coaster that was the drama MY Love from Another Star one of the best dramas of 2014. She proved again in the drama why she is one of the highest grossing Korean actress, quit honestly I can’t think of another actress that could have played her role in the drama. Now I know who you are thinking about and no she could not have a better job.

Fans should also hope to see more from Gong Hyojin who was stellar in her role of Dr. Jin Haesso in the drama It’s Okay, That’s Love, where her character had to balance love, family and duty . Lee Sookyung stared as a divorced foodie in the drama Let’s Eat along side the handsome and talented Yoon Doojoon (B2ST). Where the actor and actress grace the big or little screen they should not be missed , I can’t wait to see what in in store in 2015.

If you haven’t already be make sure you  check out the 2015 Korean Music Wish List where we talk about so of the acts we hope to see in 2015. Stay with Officially KMusic for all the latest in Korean music and news.