2016 Gayo Daejun: A Breakdown Of The Lineup

2016 Gayo Daejun: A Breakdown Of The Lineup

As we say goodbye to 2016, we get to see one more show where all our favourite artists come together to amaze us with collabs and special stages. This year, SBS is pulling out all the stops for Gayo Daejun and there’s more than a few performances that will have you glued to your screen on the evening of the show.

With an overwhelming amount of stages planned, here’s a guide to what you can expect- well from the lineup that’s been announced so far. 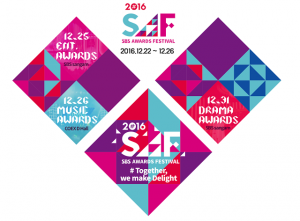 Girls’ Generation’s Yuri, Exo’s Baekhyun and Yoo Hee Yeol are confirmed as hosts and will be leading this collab-filled evening.

GD and CL will team up again for their own stage. Seven years ago, we got the collab track ‘The Leaders’, which also featured 1TYM’s leader and YG producer, Teddy. This time, Teddy is also producing the collab, and two other rappers will join the stage. The first of the two seems to be Show Me The Money 5 winner, BewhY. 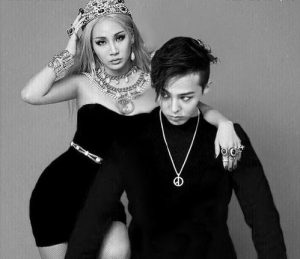 Performing ‘D.I.S.C.O’, this stage will see Uhm Jung Hwa and TOP reunite for a song that was made eight years ago. The track was quite popular at the time and was also produced by Yang Hyun Suk. In addition to this stage, Uhm Jung Hwa will perform solo to kick off her comeback activities for her new album. 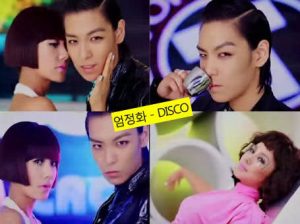 Yeah, 91 idols seem like way too many to have on stage right? Well, there will actually be two separate groups based on gender, with 42 and 49 members each. 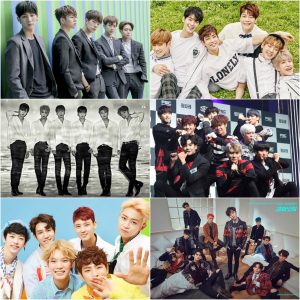 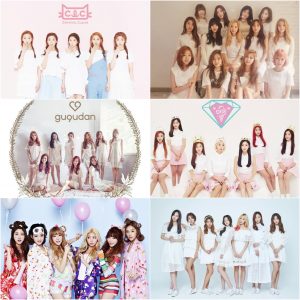 Despite the large number of members each group will have on stage, it will be amazing to see what they each have planned. It was also revealed that the stages would feature each group’s most popular song.

Four of the show’s past contestants will also have stages of their own to show off the success of K-Pop Star’s participants. Lee Hi, Baek Ah Yeon, and Jung Seung Hwan make up the trio, with Lee Hi and Baek Ah Yeon set to perform with veteran singer-songwriter Yang Hee Eun. 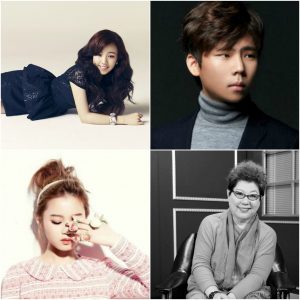 A Collab of Classic and Rock (not together!)

K-Pop pianist, Shin Ji Ho, will be responsible for leading a classical music stage that will feature Super Junior-M’s Henry, After School’s Raina, and B.I.G’s Benji.

On the opposite spectrum, CNBLUE’s Jonghyun and Day6’s Young K will team up with guitarist Kim Do Kyun and drummer A Yeon for the rock collab stage. 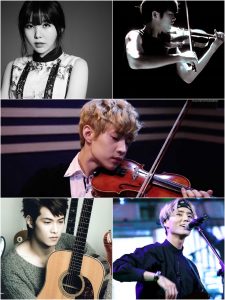 Modern Dance and Ballet versus the Street Dance Team

We’ve seen some idols like Vixx’s N and Twice’s Mina, show off some modern and ballet dance techniques. Now, they will collab with BTS’s Jimin, Lovelyz’s Yein, Twice’s Momo, and Cosmic Girls’s Cheng Xiao for their own dance stage. Also joining them will be dancer, Luda Lee.

Now, on the other hand, fans have been waiting for Blackpink’s Lisa and GOT7’s BamBam to reunite as a street dance crew, however that won’t be happening just yet. Instead, Lisa will be joined by GOT7’s Jinyoung and Yugyeom, SHINee’s Taemin, NCT’s Ten, Red Velvet’s Seulgi, Oh My Girl’s YooA, DIA’s Eunjin. 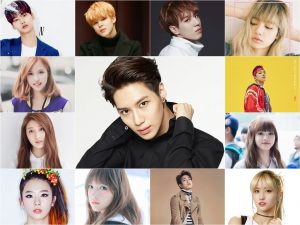 Sunny Girls will take to the stage to perform ‘Taxi’. The group is a combination of various other girl group members such as, GFRIEND’s Eunha, Cosmic Girls’s Cheng Xiao, Oh My Girls’s YooA, Gugudan’s Nayoung, and Momoland’s Nancy. 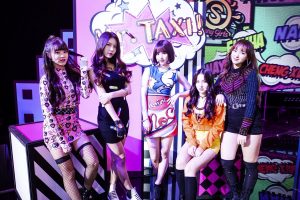 Ever wondered what would happen if the CEO’s of SM and JYP had a stage together? Well wonder no longer, because Lee Soo Man and Park Jinyoung will have just that with a few other Kpop producers. Joining them is YG’s producer, Teddy, Mystic Entertainment CEO, Yoon Jongshin, SM songwriter, Yoo Young Jin, and 10 cm. Working together with some of Kpop’s best artists, these producers are sure to create one special stage! 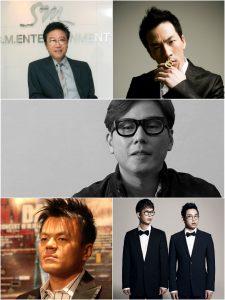 This list only covers the first and second lineup announced. It’s a possibility that SBS may be announcing even more great stages in the coming days.

Gayo Daejun will take place on December 26th at the COEX. So, which stage are you most anticipating?

Stay with Officially Kmusic as we bring you the latest from the world of Korean Entertainment!

Scroll for more
Tap
Happy Birthday to Jaehyo of Block B!
Get Ready to Get Your Ticket for ‘Blockbuster Tour’ to Europe!
Scroll
Loading Comments...